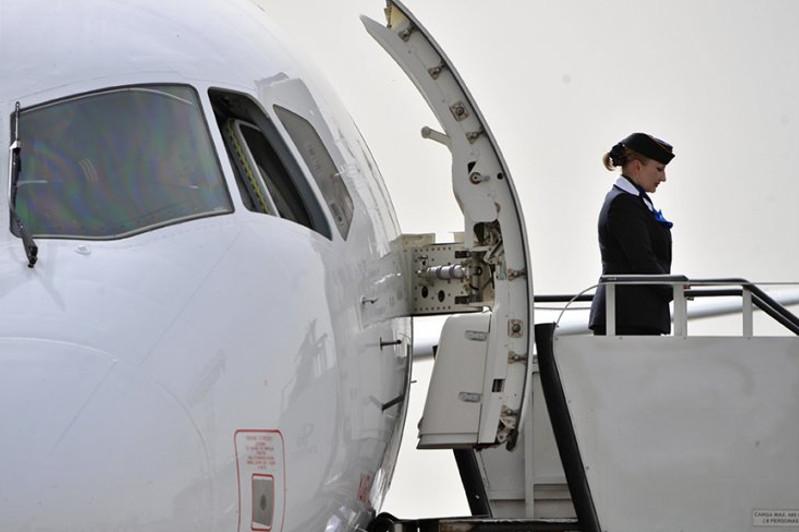 AKTOBE. KAZINFORM - Air Astana's plane set to fly from Aktobe to Nur-Sultan city has been damaged by a jet bridge resulting in the delay of its arrival, Kazinform correspondent reports.

The Airline's press service says yesterday the flight KC978 from Aktobe to Nur-Sultan was delayed due to door damage caused by the air bridge during maintenance.

The flight KC978 set to take off at 05.30pm yesterday will depart today at 08.00pm local time. The passengers are said to be provided with accommodation and food.

Engineers will be sent to assess the damage and decide on the plane's further exploitation. An investigation will be launched as well. 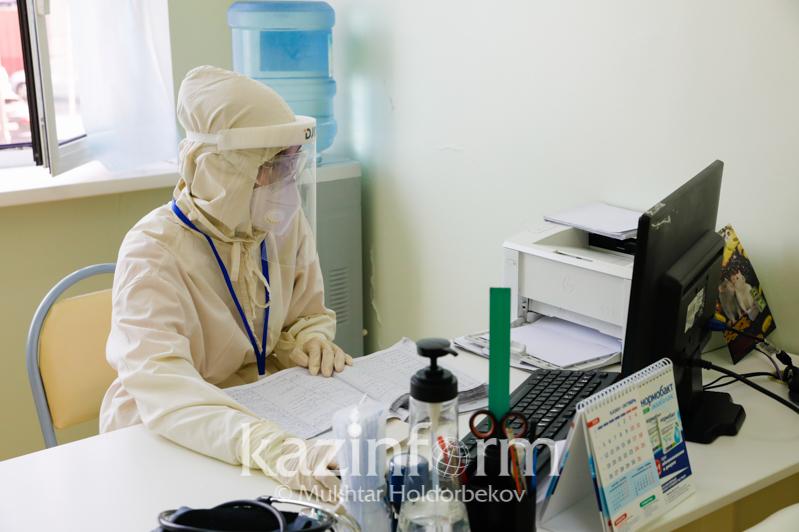 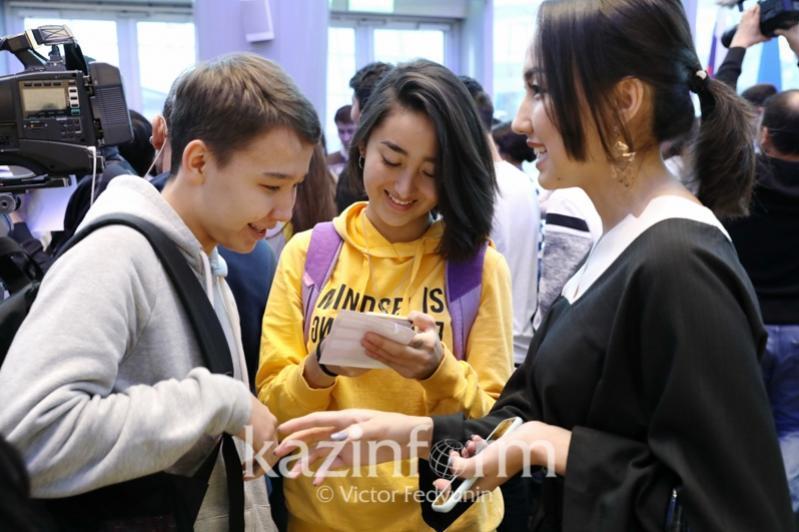 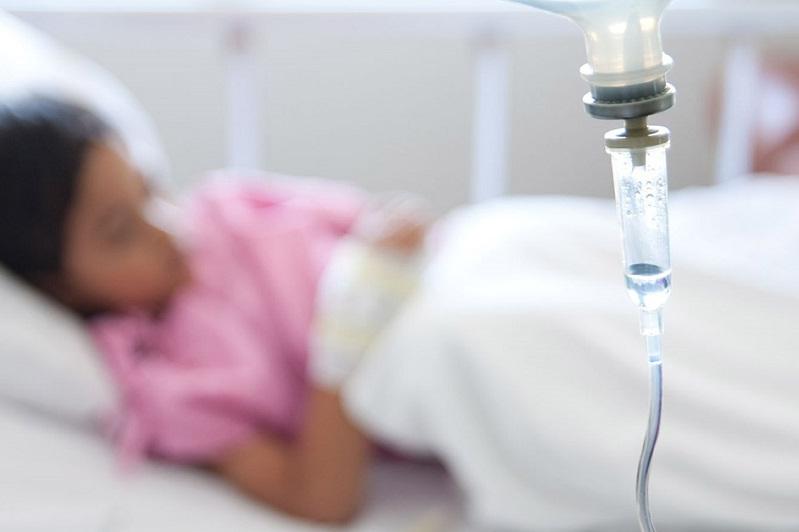 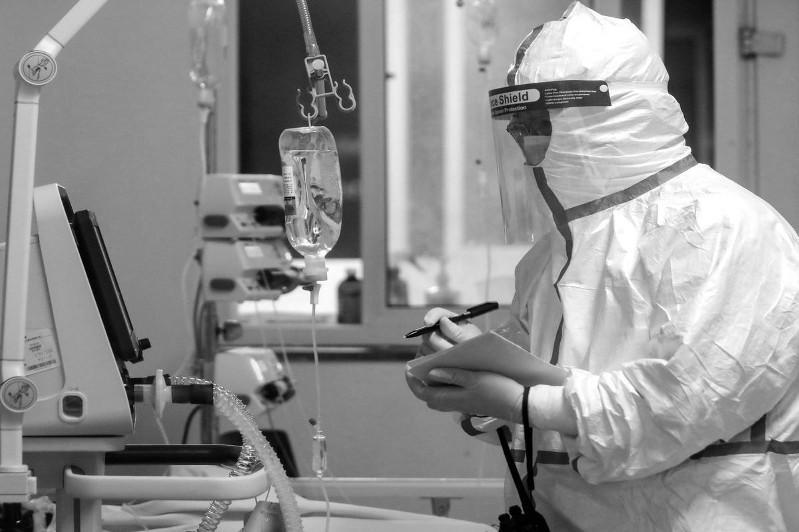