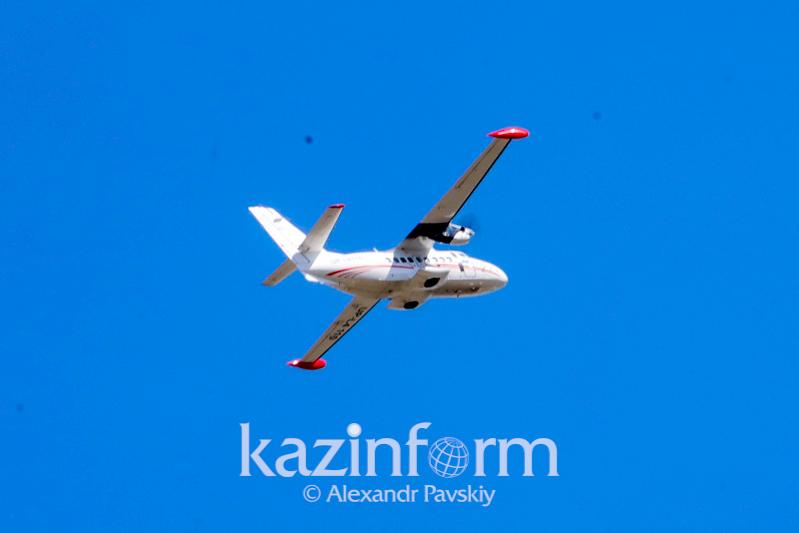 According to the regional administration of Aktobe region, the airport has been set free from the gangs in Aktobe city. The airport works in the normal mode with flights being run according to the schedule.

The country’s Air Astana airline informed that all the flights would not be run until 2:00pm January due to no access to the internet necessary for engineering checks and making records in preparing planes for flights.

Earlier it was reported that operations of airports in Almaty, Aktobe and Aktau have been temporarily suspended.