AKMOLA REGION. KAZINFORM – A man has died in Akmola region while trying to rescue his wife and nephew, Kazinform reports.

Local rescuers say they were called to Lake Bozaigyrskoye in Shortandy district on Tuesday evening for a report of a drowning.

The man had gone into the water to save his wife and nephew who stuck on an air matrass in the middle of the lake.

Upon arriving to the scene, the rescuers were able to safely take the woman and the 8-year-old boy to the shore.

Unfortunately, the man drowned before their arrival. They pulled him from the water, but could not resuscitate. 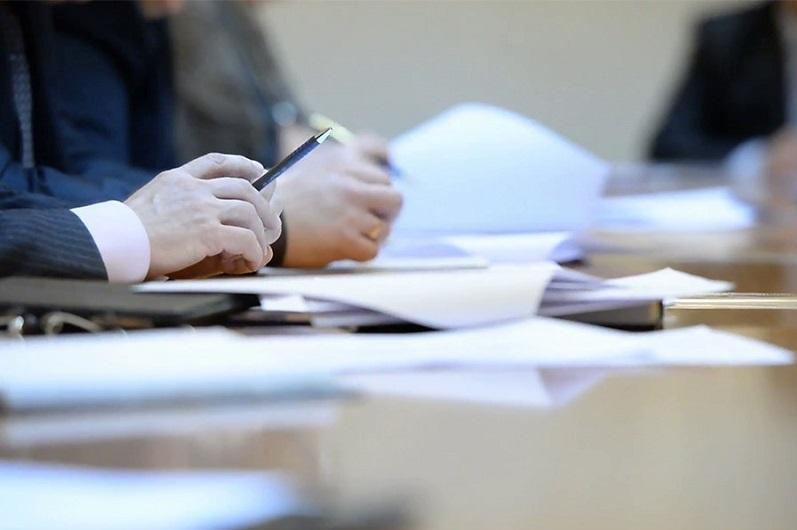