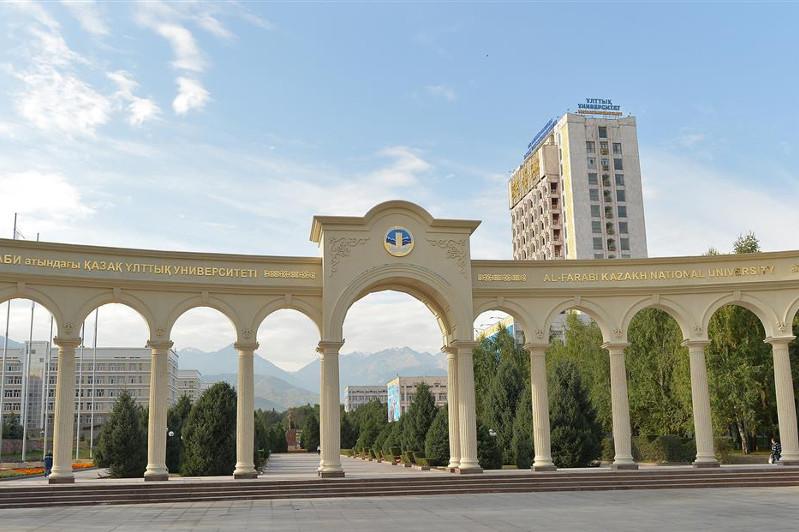 BEIJING. KAZINFORM Kazakhstan's leading university - Al-Farabi KazNU - continues to expand its high-tech collaboration with Chinese partners. During the recent working visit of the delegation of KazNU to Beijing, the meetings with representatives of well-known high-tech companies were held, the press service of the University informed.

It should be noted that during a recent visit to KazNU, representatives of the International Cooperation Development Agency of China praised the high level of IT infrastructure and training, as well as the research potential of the University. After reviewing the progress on the preparation of facilities for hosting a supercomputer and an IT technology park, they expressed confidence in the successful implementation of the project.

On the eve of the visit of President Kassym-Jomart Tokayev to China, KazNU held a meeting in Beijing on the project of supplying a supercomputer that is being provided under a government grant of the PRC. The issues of expanding scientific and technical cooperation, as well as related to the implementation of the project on creation of the international IT technology park of the Alliance of Universities of the New Silk Road on the basis of the Kazakhstani University have been discussed with representatives of the Ministry of Commerce of the PRC and other partners.

During the meetings in Beijing, issues related to the realization of a project for the joint development and production of high-capacity servers and data storage systems, as well as research in the field of supercomputer calculations and Big Data, have been also discussed. Successful implementation of such projects will contribute to the realization of the state program « Digital Kazakhstan » and it will become one of the drivers for modernizing the economy and developing the field of high technology of the country.

The delegation of KazNU also met with representatives of the Institute of Remote Sensing of the Earth of the Academy of Sciences of China. An agreement was reached on the further development of a joint Kazakhstan-China Remote Sensing Center, which was opened at KazNU as well as the implementation of research projects. From new academic year, the University undergraduates and doctoral students will undergo scientific internships at the Institute of Aerospace Information of the Chinese Academy of Sciences.

The Center for Remote Sensing of the Earth is a digital targeted project of the University; its work is aimed at solving a wide range of applied, technological, scientific and educational problems. The transfer and use of advanced digital technologies provide great opportunities for satellite imagery, geology and mapping, prevention of natural and man-made situations, environmental monitoring and etc.