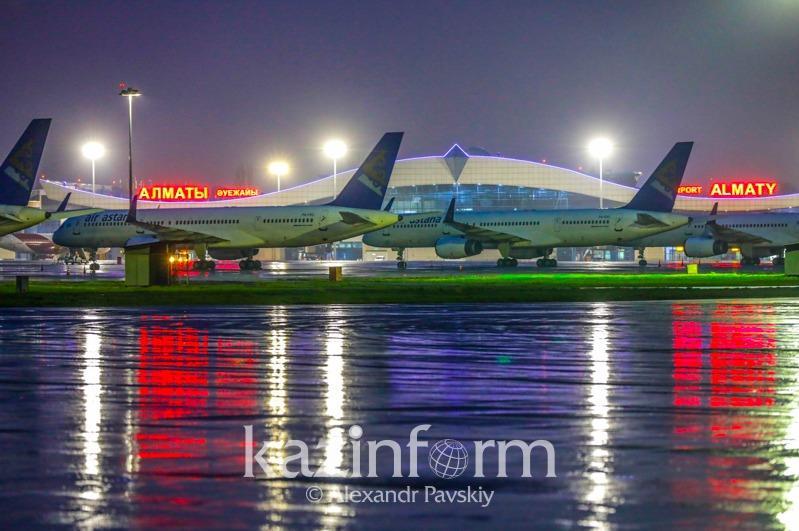 The airport’s press service confirmed that Almaty’s airport will resume operation on Thursday, 13 January 2022, starting from 00:00 am local time. Due to the curfew announced in the city of Almaty the airport will perform both domestic and international flights from 8:00 am to 21:00 pm local time. Only passengers will be allowed to enter the terminal for security reasons.

Recall that the Almaty’s airport was seized during the mass riots in the city and later liberated as a result of a counter-terrorism special operation.

Kazakhstan declared a state of emergency on 6 January 2022 that will last until 19 January 2022. 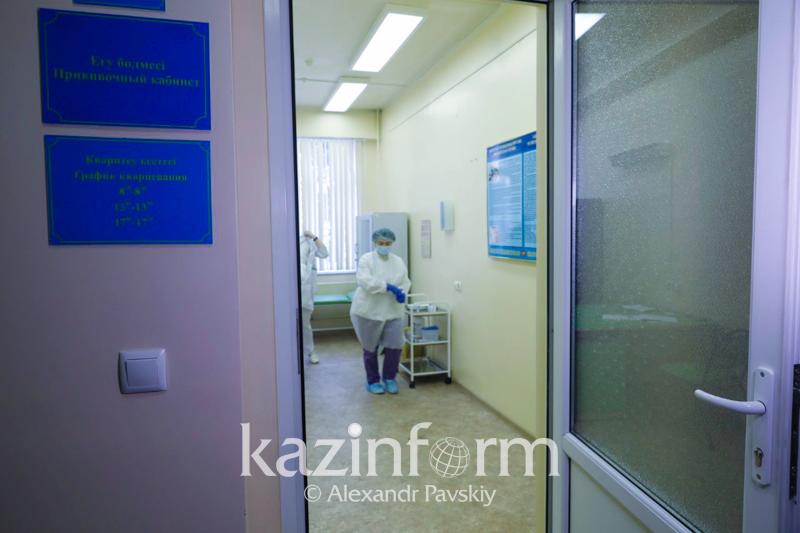 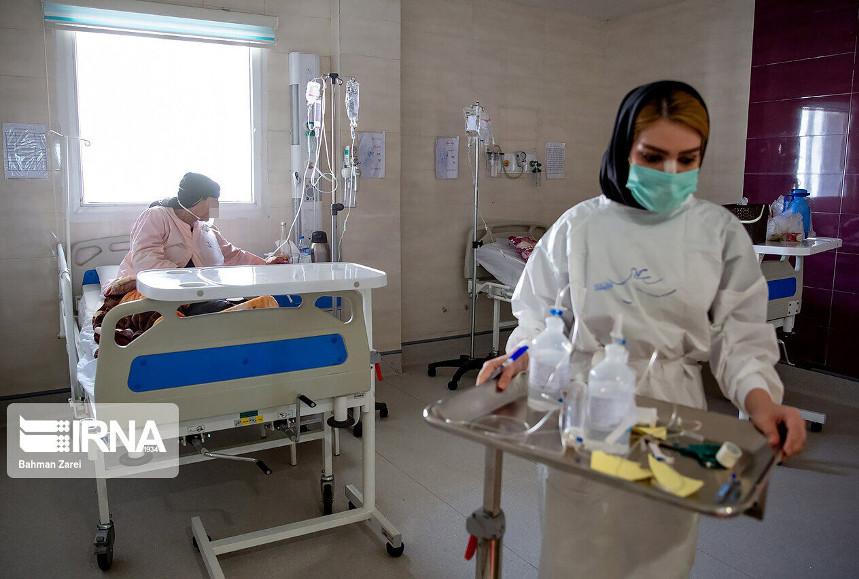 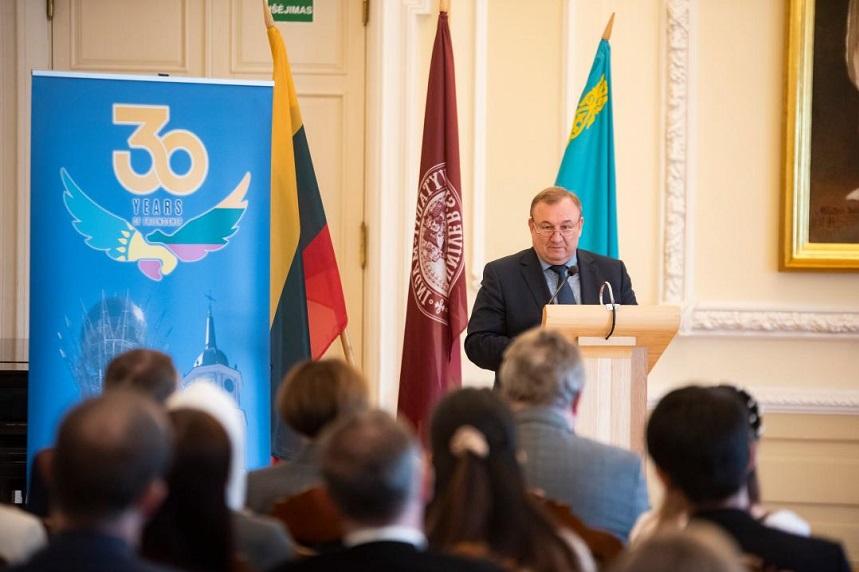