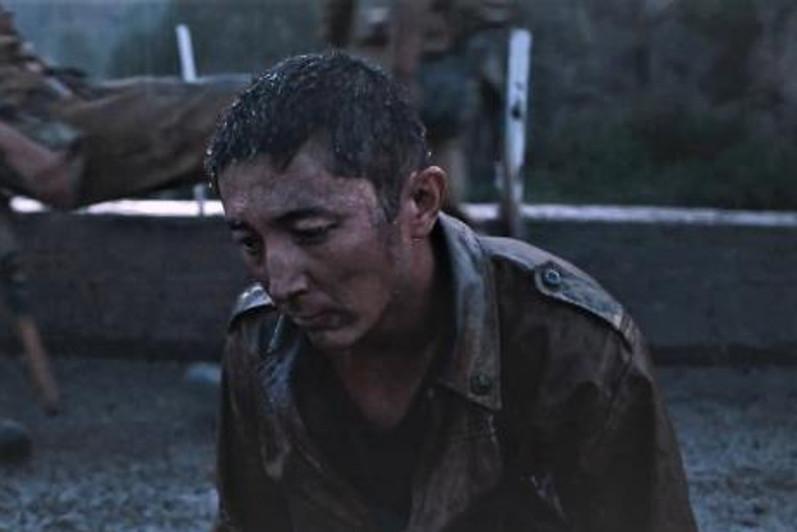 Starring Rinat Doshibekov, Dauren Sergazin, Khalyk Rakhat, Diyas Myrzakhmet and many others, the drama takes the audience back to the tragic events of 1995.

Back then, Kazakhstani soldiers became a part of the peacekeeping mission on the Tajik-Afghan border which ended badly for them. 17 soldiers were killed and 33 sustained injuries.

The film was co-produced by Ayu Cinema Film Company and Qazaqstan TV channel. The TV channel will air the drama on April 7 next year.

The drama will hit cinema theaters nationwide on November 21.

7 online activities to be held as part of Shymkent-2020 - CIS capital of culture year
News from dashboard.idealmedia.com
Popular