Almaty to brace for rain in next 3 days 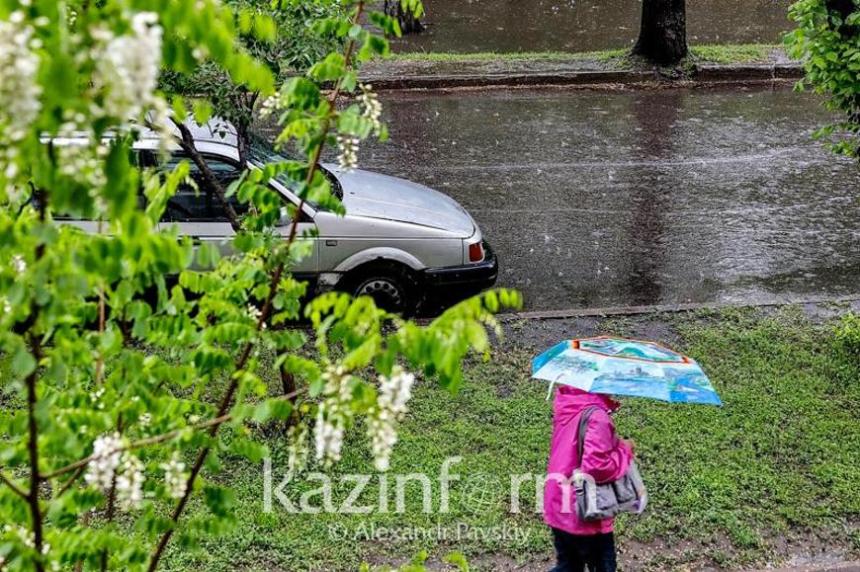 «Precipitation is expected in the next 24 hours. Heavy rain is forecast at night. Temperature is to stand at +12, +14 degrees Celsius at night and +20,+22 degrees Celsius at daytime. Gusty wind is to reach 15-20mps during thunderstorms,» reads a statement of the National Met Office Kazhydromet office in Almaty.

The Emergency Situations Department of Almaty warned of heavy rain and thunderstorms to batter the city on May 12. The citizens are recommended not to leave buildings and premises needlessly , park vehicles under trees.

Thunderstorms, hail, and heavy rain are to hit the mountains in Almaty city. Northwesterly wind is to reach 23-28mps during thunderstorms. Tourists are warned to avoid trips to mountains.

The city was hit by heavy rainfall today afternoon as a result of which the streets, backyards, and basements were flooded. 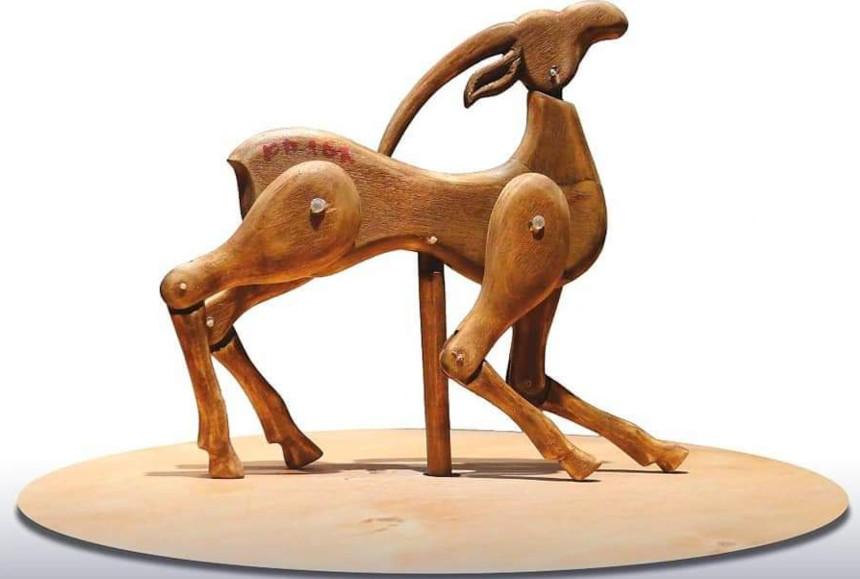 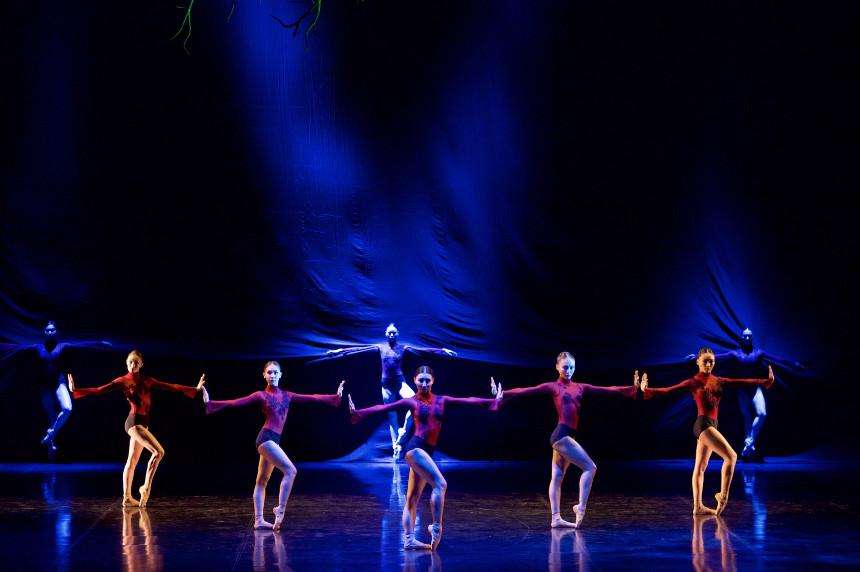 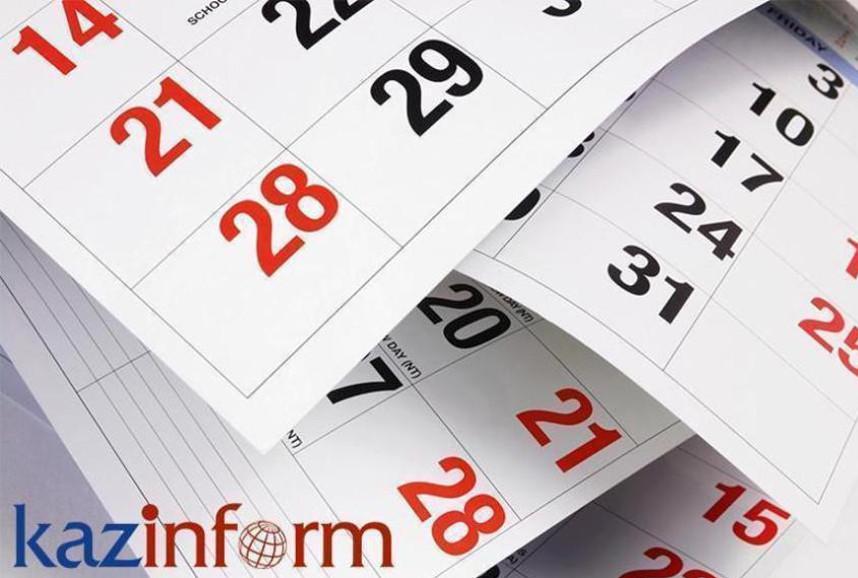 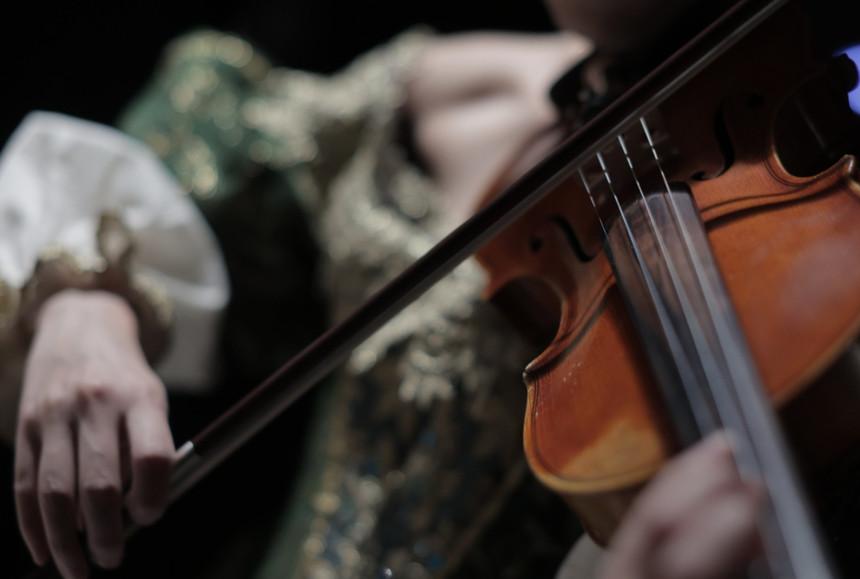 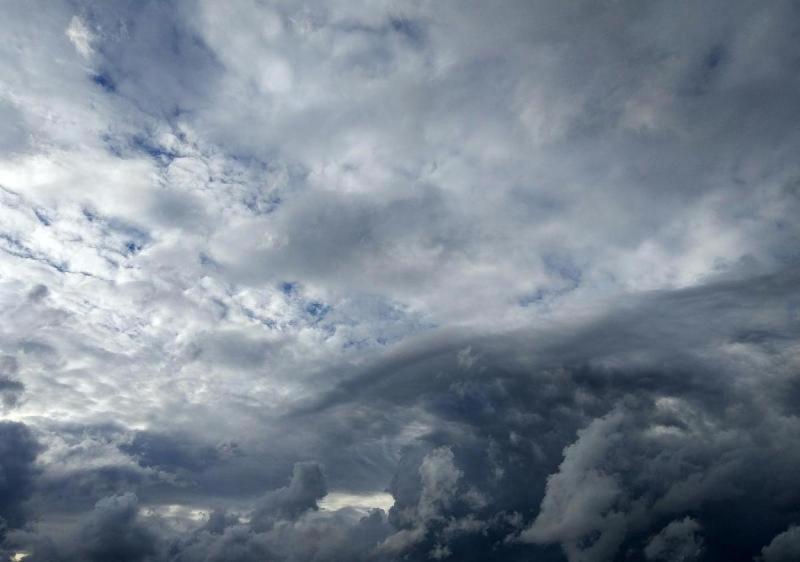 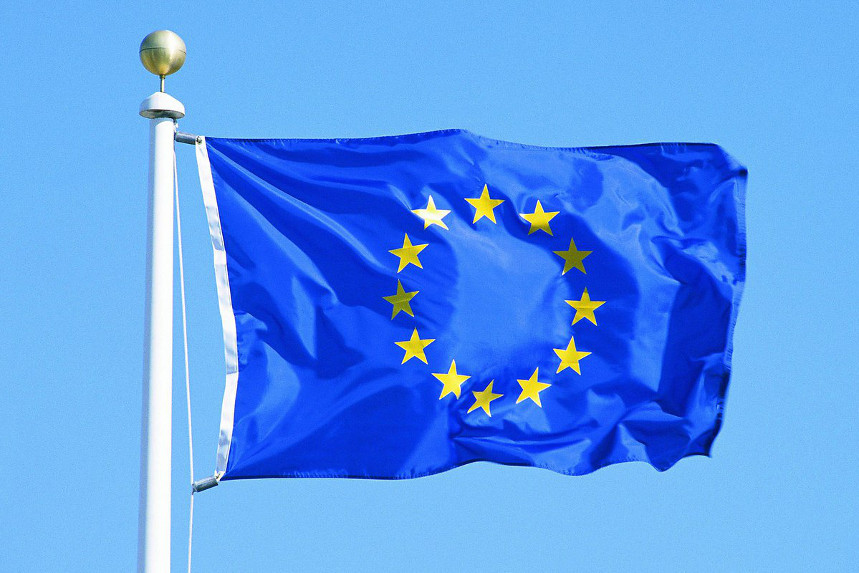 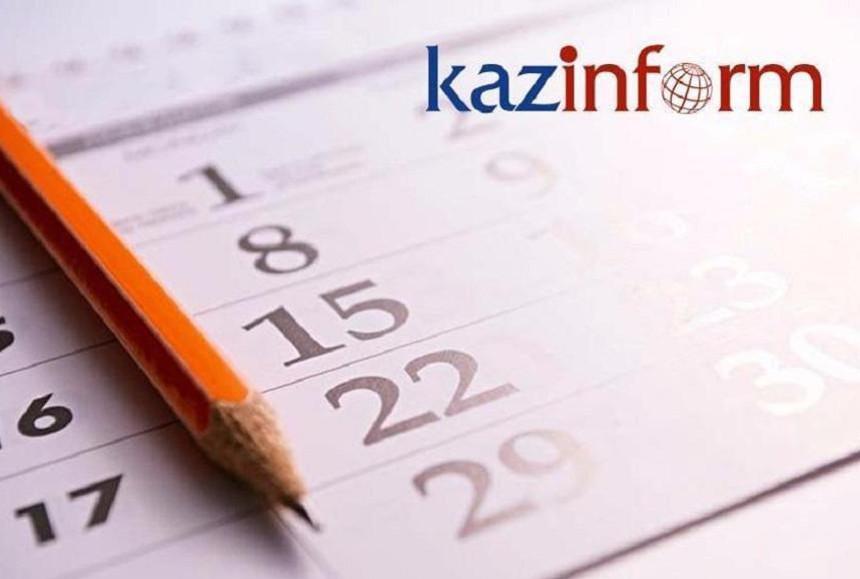 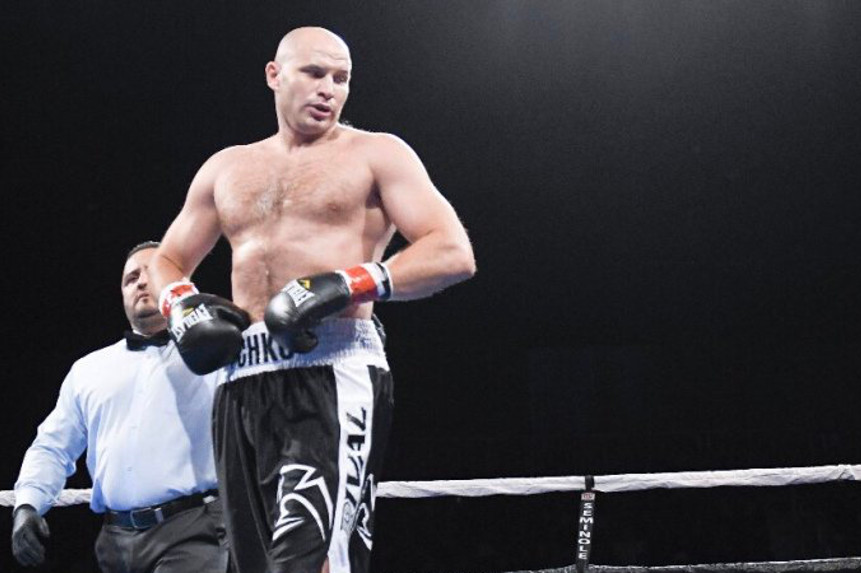 Kazakhstani Dychko wins his 1st fight in 2022 vs. Argentinian Espindola 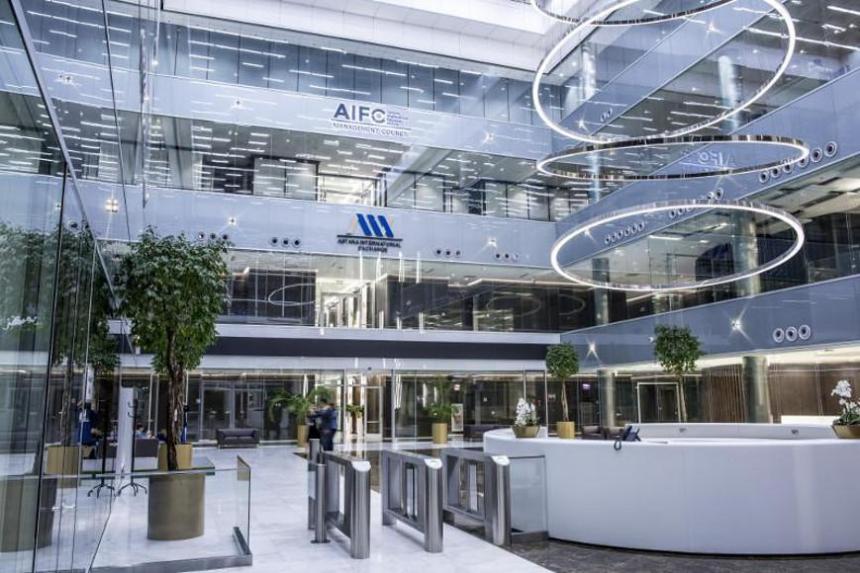 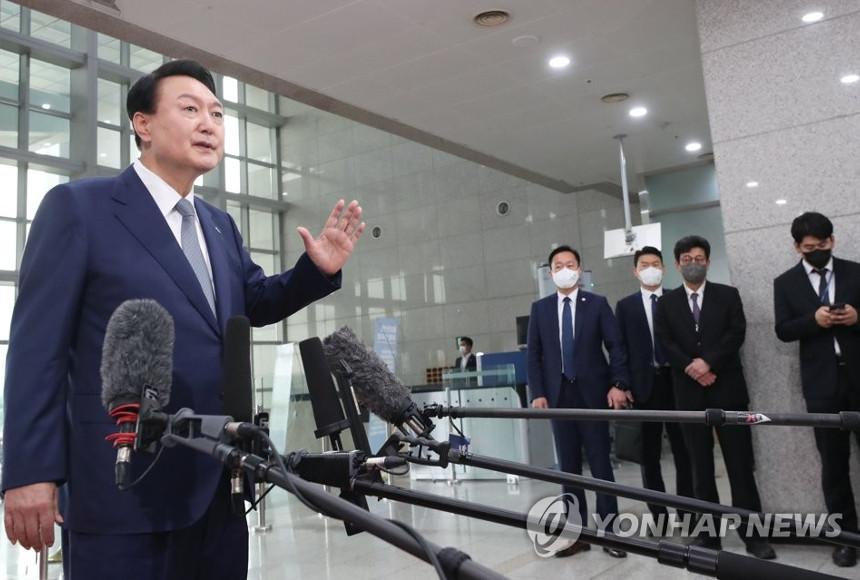 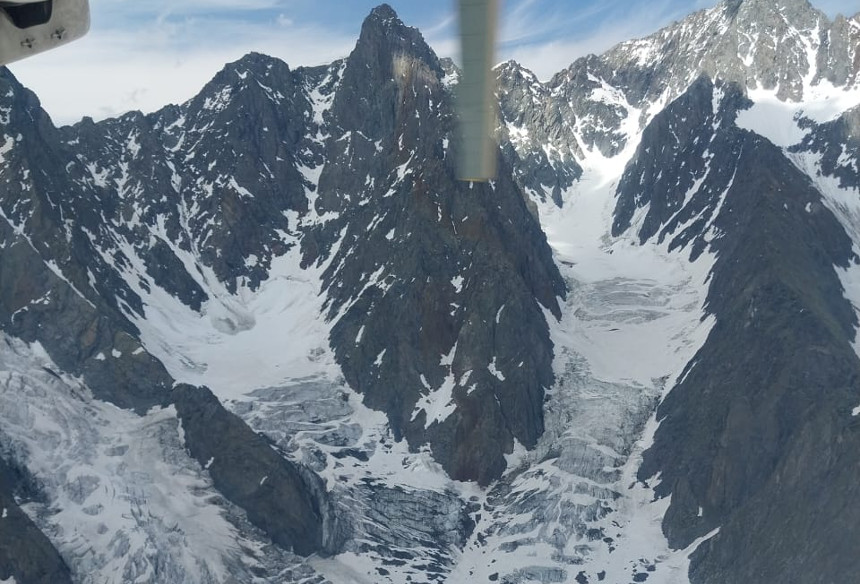 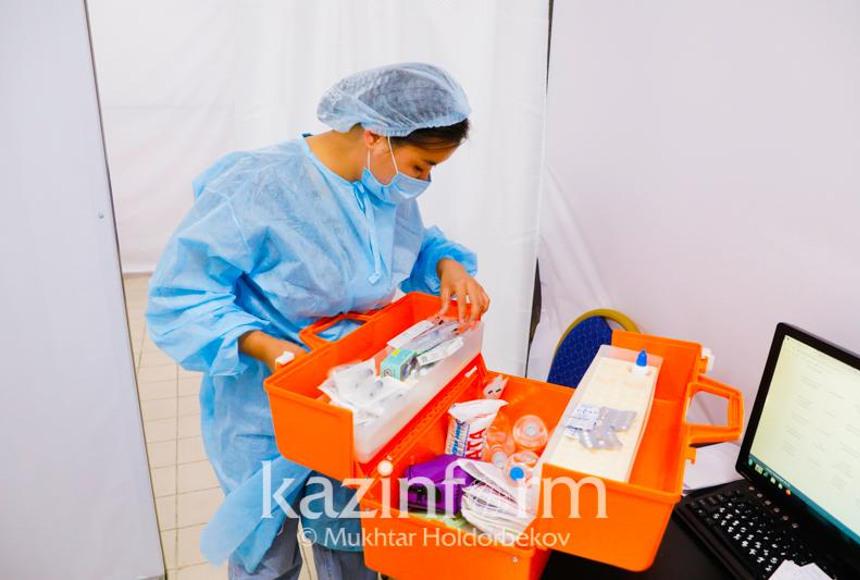 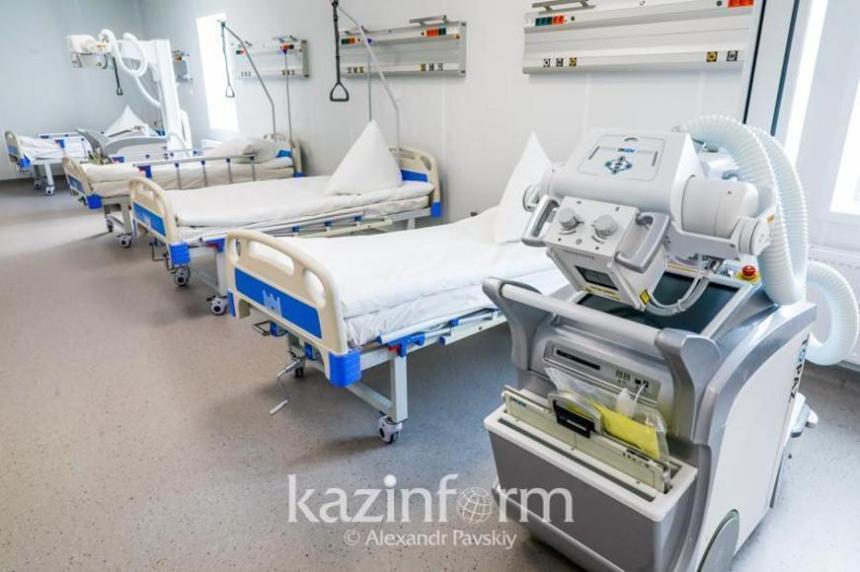 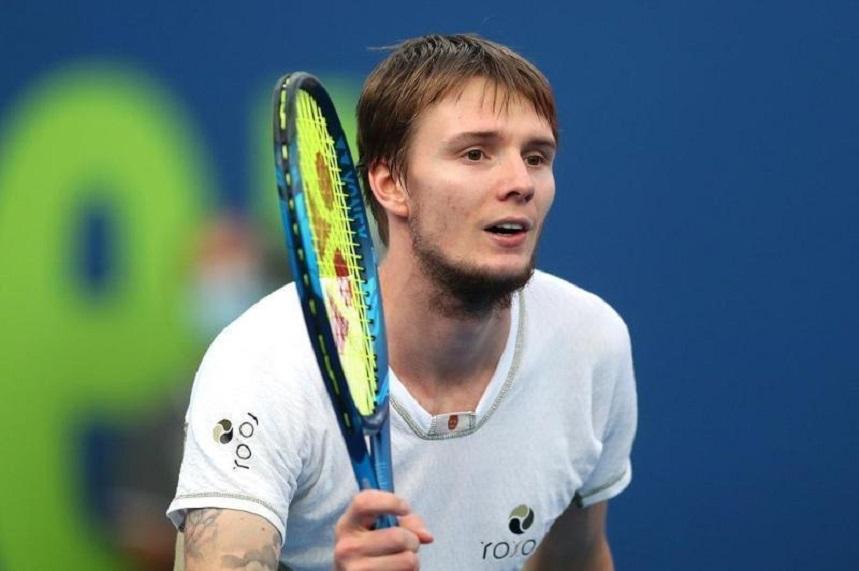 Kazakhstan’s Bublik out of Eastbourne 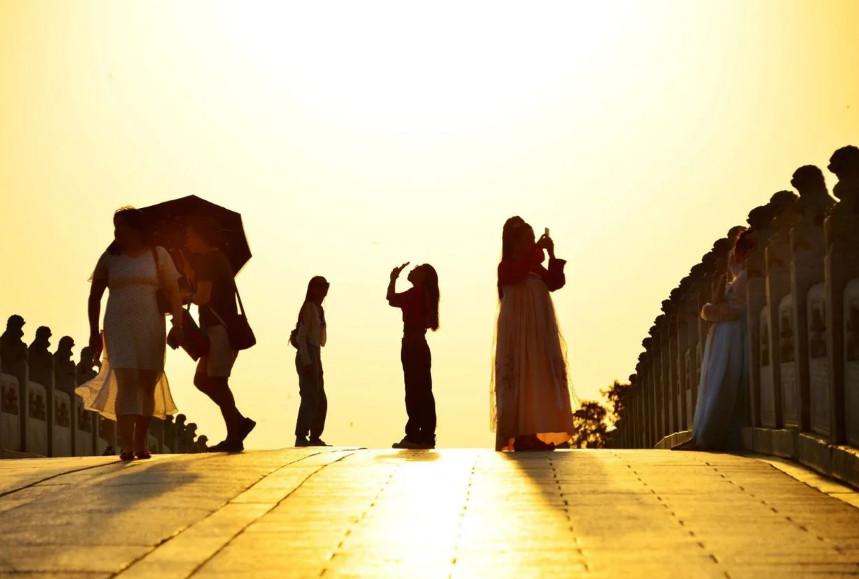 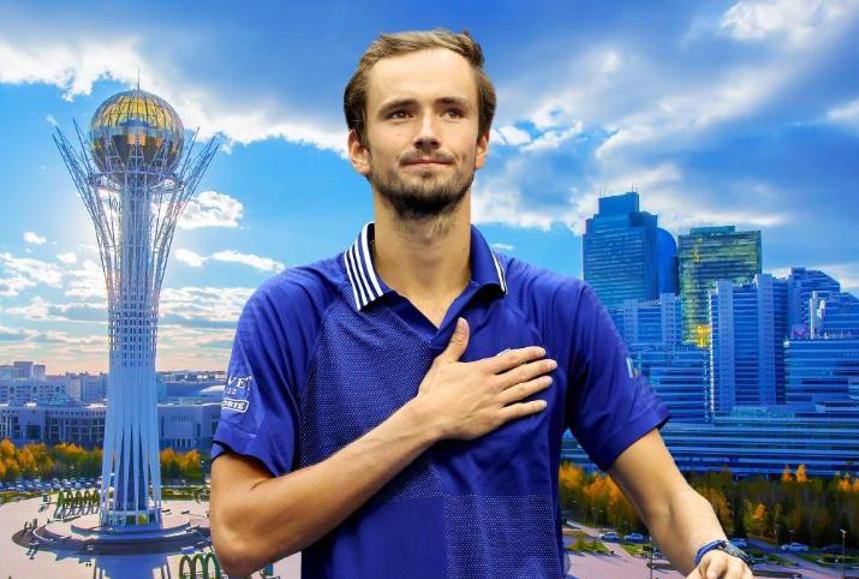 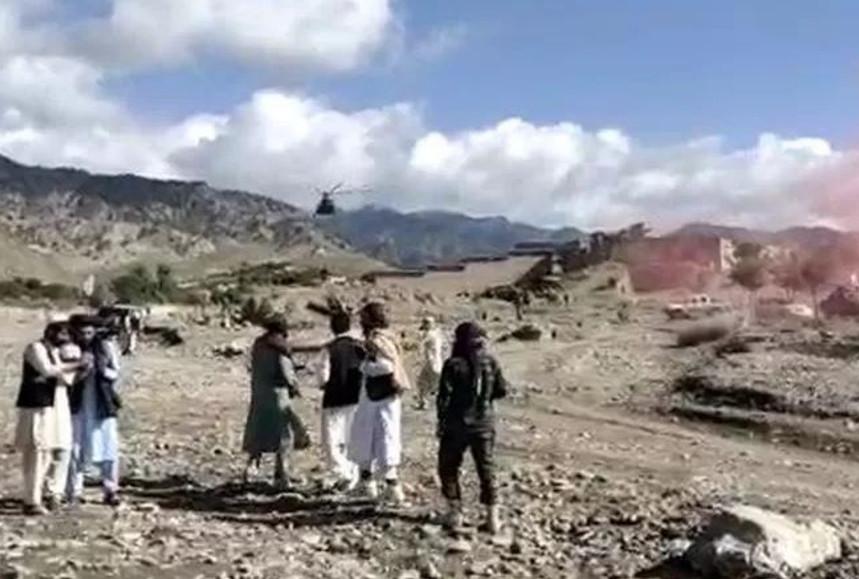 EU to allocate €1 million for Afghanistan 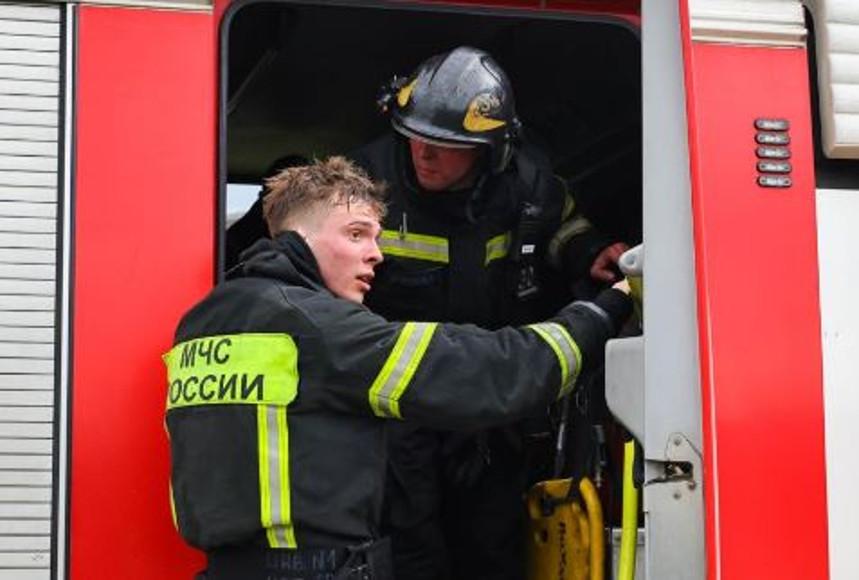 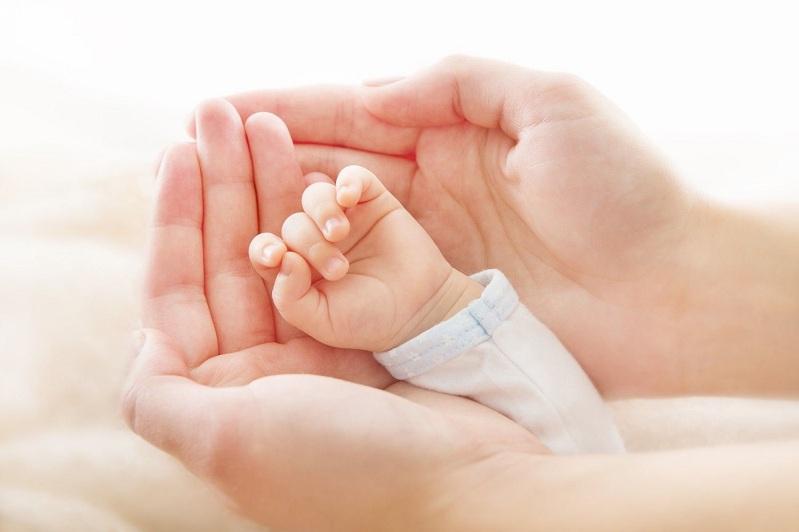 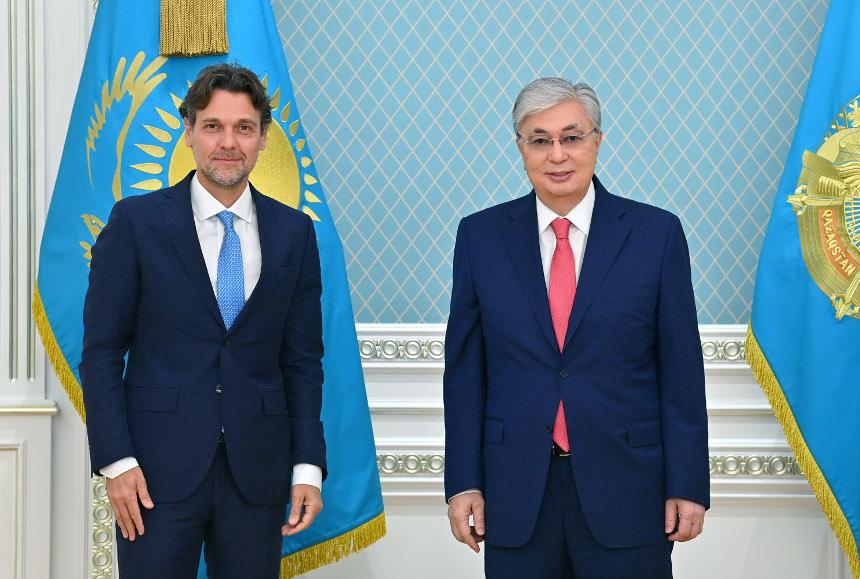 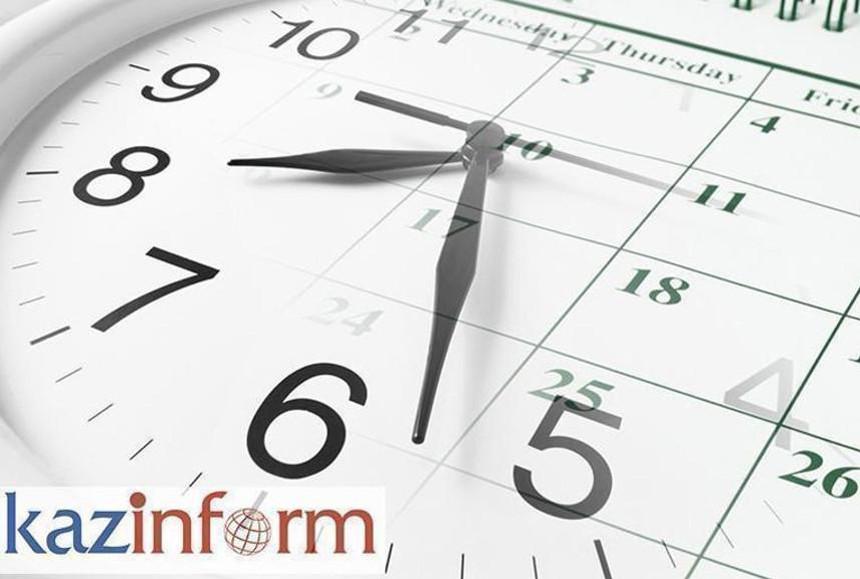