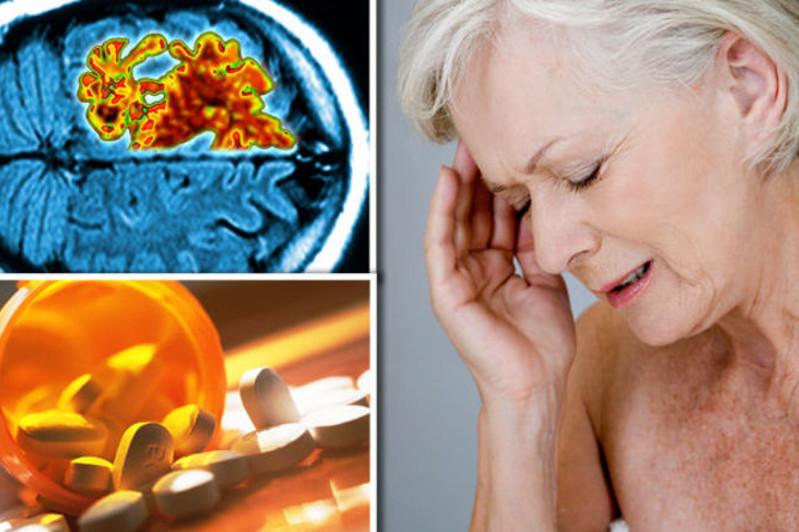 BEIJING. KAZINFORM - A Chinese pharmaceutical firm has surged ahead of the US and Europe to develop and approve an Alzheimer's drug that could help the cognitive functions of patients with a mild form of the disease, China Daily reports.

Research into the drug's efficacy is still needed and it could be withdrawn if safety issues arise, the organization said.

The Chinese breakthrough comes after major US pharmaceutical firms Johnson & Johnson, Merck, Pfizer and Eli Lilly recently abandoned projects to develop a drug for Alzheimer's over safety issues. Over nearly 20 years, there have been 400 clinical trials and billions of US dollars spent trying to find a cure.

The new drug will be the first approved in 17 years to treat the degenerative disease. Green Valley said Oligomannate would be released in China by the end of 2019. The company will then carry out phase three trials abroad in 2020 and later seek approval to market the drug in the US and Europe.

Oligomannate, taken orally, is made from extracts of brown algae as raw material and works by suppressing certain bacteria in the gut that causes neural degeneration and inflammation in the brain. It was jointly developed by the Chinese Academy of Sciences' Shanghai Institute of Materia Medica, Green Valley and Ocean University.

During trials, it was tested on 818 people, but doctors warn it may not cure patients whose brains had degenerated beyond repair, or who wandered or needed help using the bathroom or bathing.

»Trial results demonstrated that Oligomannate statistically improved cognitive function in mild-to-moderate AD patients as early as week 4 and the benefit was sustained at each follow-up assessment visit,« Green Valley Pharmaceuticals said in a statement.

Alzheimer's disease starts with memory loss and impacts cognitive ability. To date, there is no cure. Those aged 65 and up are at particular risk, but around 200,000 people aged below 65 have the disease.

In China, 9.5 million people have Alzheimer's, amid a rapidly aging population. In the US, more than 5.8 million live with it, according to the Alzheimer's Association. It is the country's sixth-leading cause of death among those age 65 and older.

In August, Beijing overhauled its drug laws by allowing conditional approval for some medicines with »predictable« clinical value for life-threatening diseases where treatment was not available, Reuters reported.

Finding a cure for Alzheimer's has been a costly road with many failures. But last month, Biogen, based in Cambridge, Massachusetts, said next year it would seek approval from the Federal Drug Administration to market its drug aducanumab, which it said could help slow the effects of the disease.

»A cure is possible. We know enough about what's going on at the cellular level,« Hunter K. Anstine, chief development officer for the Alzheimer's Research Foundation, told China Daily. »This is not trying to figure out how the universe was created; this is a reasonable thing to figure out and conquer. We just need to put a lot of resources into it.«