NUR-SULTAN. KAZINFORM The Head of State decreed to relieve Amandyk Batalov of his duties as the Governor of Almaty region, the Akorda press service reports.

As earlier reported, Kanat Bozumbayev is appointed as the head of the region.

Born in 1952 is the graduate of the Dzhambul hydro-melioration and engineering institute.

Since 2008 acted as the 1st deputy Governor of Almaty region.

On August 20, 2014 he was appointed the Governor of Almaty region. 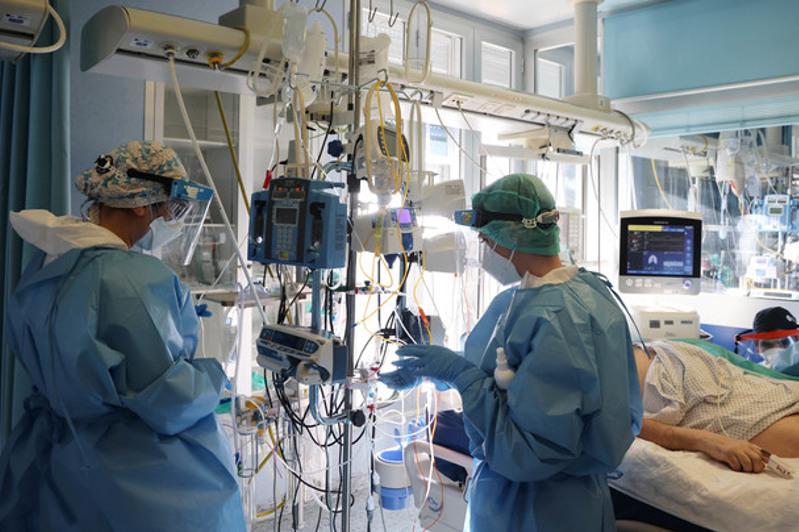 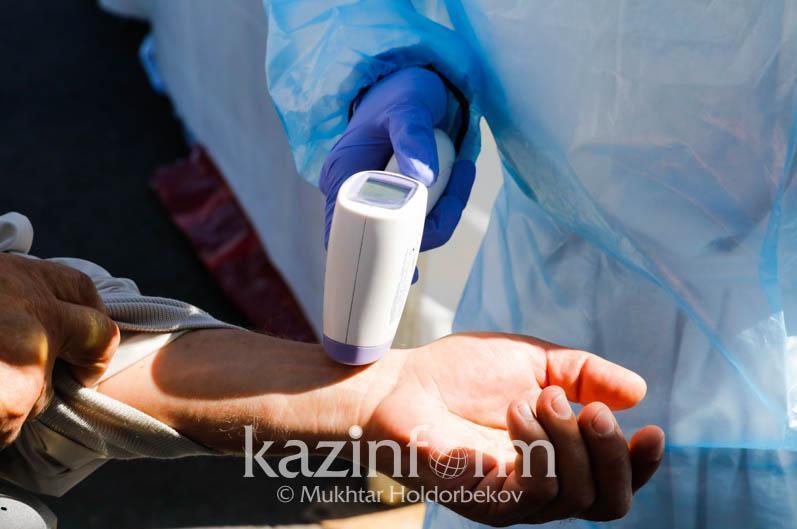 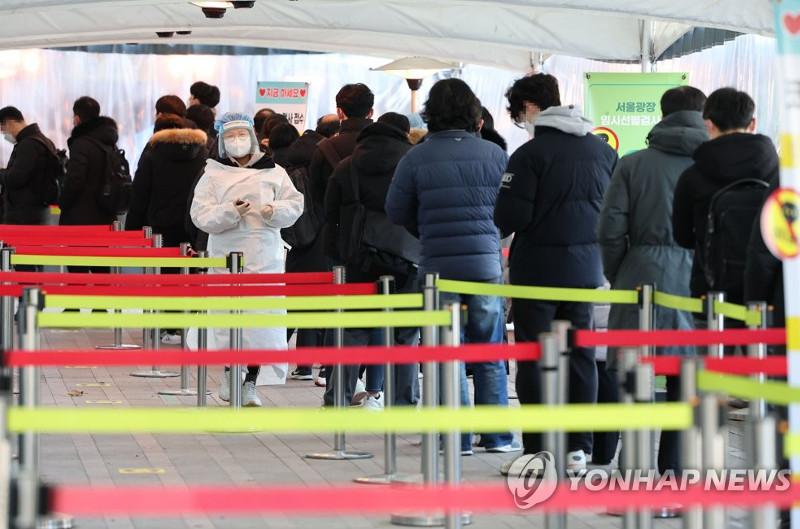 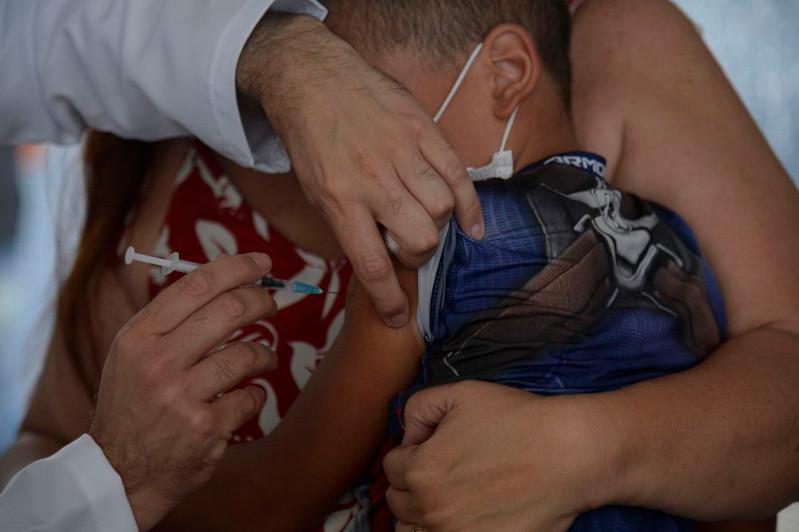 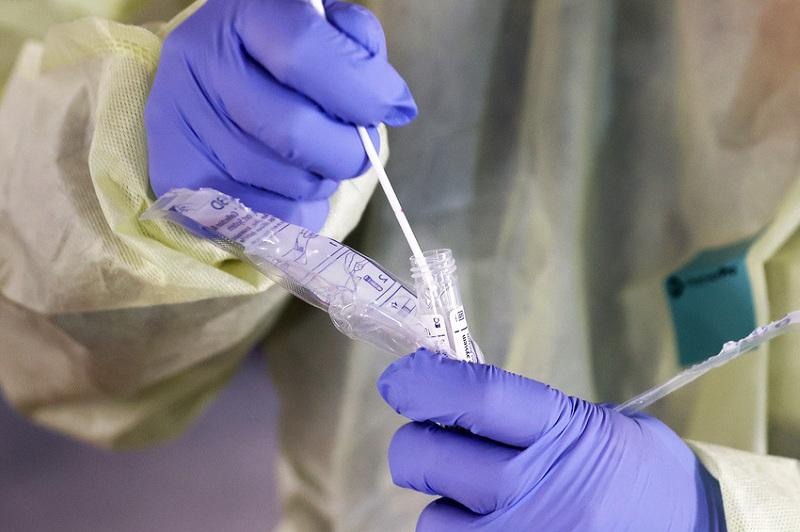