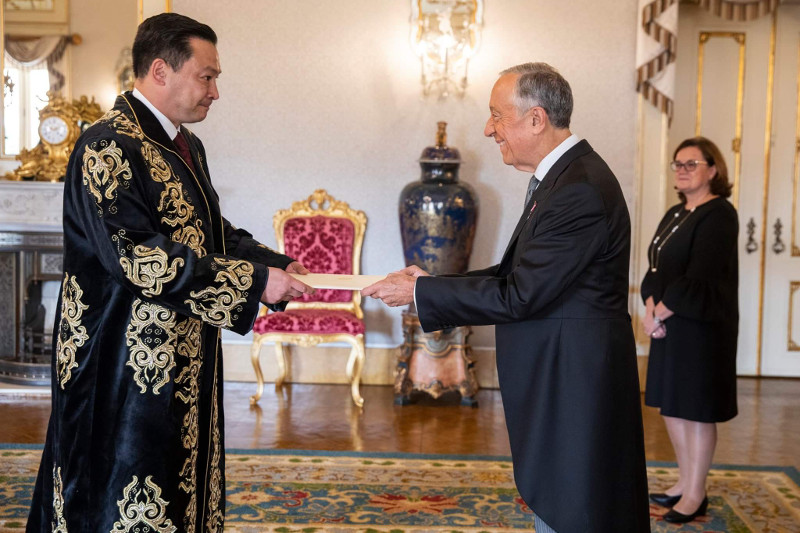 LISBON. KAZINFORM The ceremony of presentation of diplomatic credentials by the Ambassador of the Republic of Kazakhstan in the Portuguese Republic Daulet Batrashev to the President of Portugal Marcelo Rebelo de Sousa took place on December 9, 2019, the press service of the Kazakh MFA informs.

The Kazakh Ambassador conveyed to the President of Portugal best wishes from the President of the Republic of Kazakhstan Kassym-Jomart Tokayev. Mr. Batrashev confirmed the interest of Kazakh authorities to further promotebilateral cooperation in all spheres. In this regard, the opening of the Embassy of Kazakhstan in Portugal during the current year was specifically mentioned.

The Kazakh diplomat informed of the key tasks and goals outlined by President Tokayev with special emphasis on the actions to diversify the economy, promote transit and transport potential, as well as modernize political and social-economic spheres. 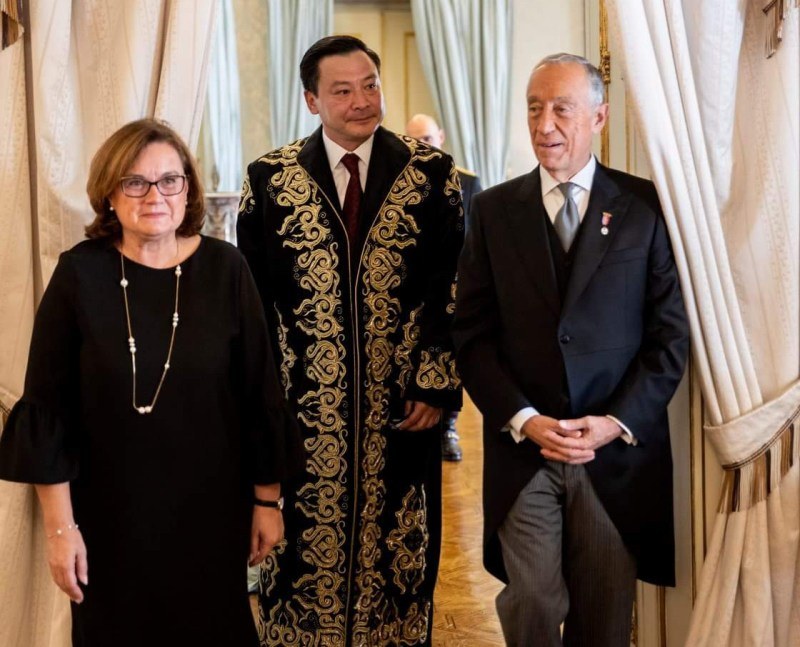 Both sides acknowledged the friendly and constructive spirit of bilateral relations. They highlighted mutual interest to expand trade, economic and investment partnership, as well as deepen multilateral collaboration.

In his turn, M.Rebelo de Sousa congratulated Kazakhstan on its far-reaching political and economic achievements, and expressed Lisbon’s readiness to comprehensively expand cooperation with Kazakhstan. He stressed the existence of preconditions for bringing the Kazakh-Portuguese relations to a qualitatively new level, and emphasized, in this regard, the necessity of continuously close interaction for deepening the bilateral ties. 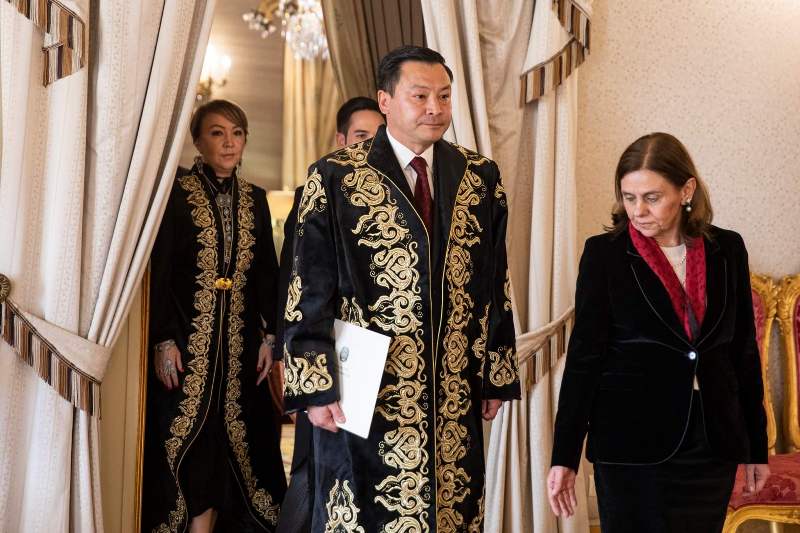 At the conclusion of the meeting, M.Rebelo de Sousa congratulated Kazakhstan’s Ambassador on assuming his position and wished him success in his future endeavors. 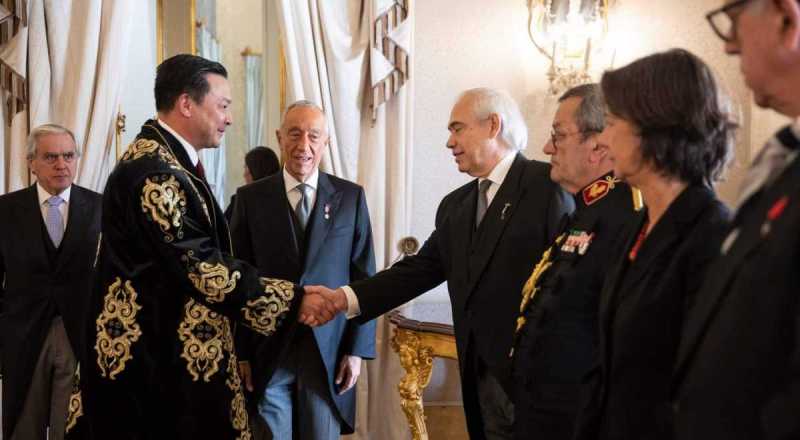