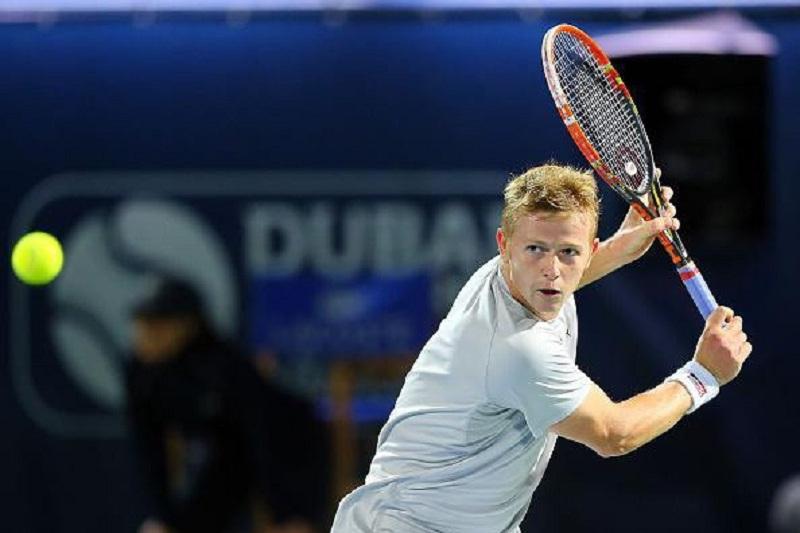 The match that lasted fifty-three minutes ended with the score of 6-1, 6-2 in favor of Andrey Golubev.

Earlier, Golubev also proved to be the best in doubles at the tournament in Almaty. In the final match, Kazakhstan/Russia duo Andrey Golubev and Konstantin Kravchuk beat Kazakhstan’s Denis Yevseyev and Sebastian Korda of the United States.

Charitable marathon kicks off in Atyrau