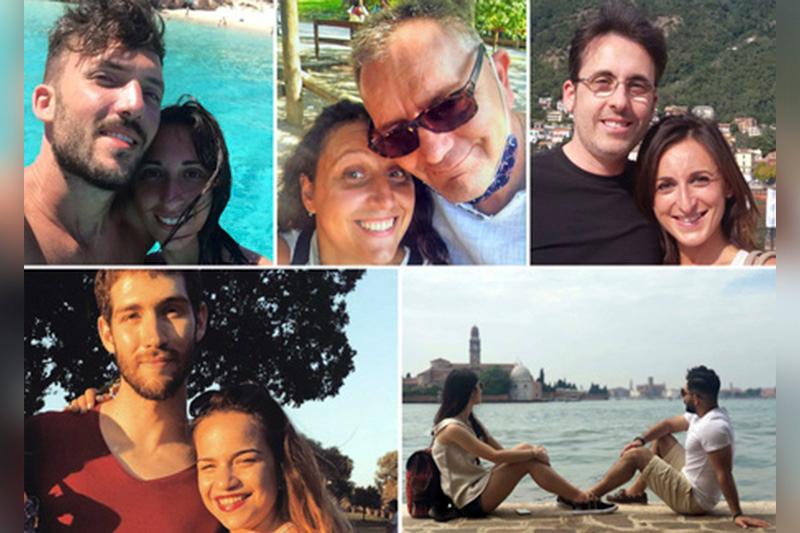 ROME. KAZINFORM Five families have been devastated by Sunday's cable-car disaster in Piedmont, which claimed 14 lives, including those of two children.

The only survivor, a five-year-old boy, is fighting for his life in hospital, ANSA reports.

Three of the five families were resident in Lombardy, including one of Israeli origin, one was from Emilia Romagna and one from Calabria .

The victims of Israeli origin were a married couple and their two-year-old child, who died along with an elderly couple, the woman's grandparents.

Their five-year-old son is the survivor.

The boy's aunt said Monday that she found out about the disaster when she started receiving Whatsapp messages containing condolences and, at first, she did not understand why.

A probe into culpable homicide has been opened.

The cable car connects the Lake Maggiore resort of Stresa to the summit of the Mottarone Mountain at some 1,500 metres above sea level.

It seems that one of the cables broke, causing the car, which had a maximum capacity of 35, to slide back until it hit a pylon and then plunging to the ground.

Investigators will seek to establish why the cable broke and why the car's emergency brake did not work.