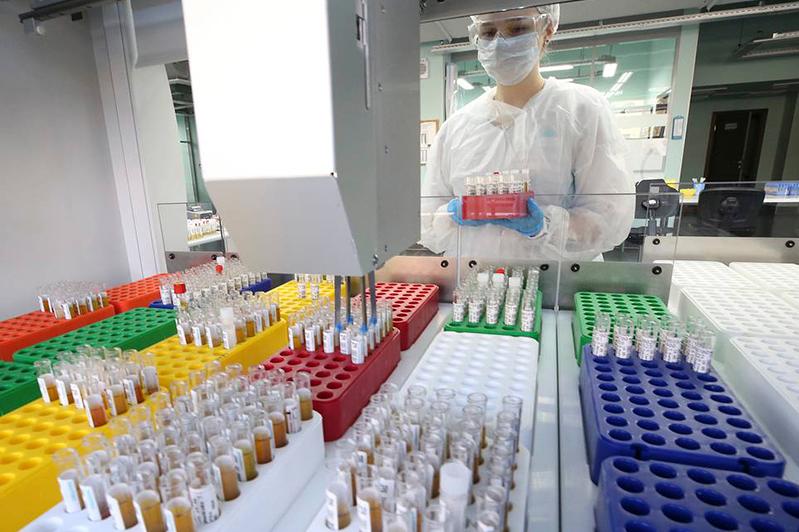 MOSCOW. KAZINFORM Over half of people of 18-45 years of age, tested by the Invitro medical company, have antibodies to the coronavirus, the company’s statement said.

According to the Invitro monitoring project created in order to observe mass testing for the G (IgG) class antibodies to SARS-CoV-2, during more than four months of testing only 3% of positive results were detected in children under 14 and 2% - in teenagers aged 14 to 18. The share of positive tests in people aged 45 to 65 was at 35%, with 5% of positive tests among those over 65, TASS reports.

«The highest number of patients with positive results (of tests for antibodies - TASS) detected, 55%, was among people of 18 to 45 years of age,» the statement noted.

In all, in Russian territory after 4.5 months of mass testing for antibodies to the coronavirus infection Invitro performed over 730,000 tests. The positive results of a test for the G (IgG) class antibodies, indicating the development of immune response, were obtained cumulatively in 17% of Russians participating in testing.

«Low values of detected antibodies to the novel coronavirus in children most likely are caused by the effectiveness of measures taken to prevent the spread of the infection. It is also necessary to note that children and teenagers frequently have light and symptomless forms of COVID-19. Accordingly, it is possible to presume that compared to those who had moderate and severe forms of the disease, their humoral immune response is less pronounced, the antibodies are synthesized in lower numbers, their level quickly decreases below the laboratory level of detection,» as the statement quoted chief of medicine of Invitro-Siberia Andrey Pozdnyakov.

Mass testing for the antibodies to the coronavirus started on May 18, 2020 in the entire network of Invitro’s medical offices in Russian territory which today number over 1,500. Laboratory tests for the qualitative determination of the G (IgG) class antibodies are performed using enzyme immunoassay (ELISA) and chemiluminescence immunoassay (CLIA) methods. The test is performed on a sample of venous serum.

Invitro is a private medical holding in Russia which specializes in laboratory diagnostics and medical services founded in 1995. The company has offices in six countries and eight laboratory complexes which perform over 150,000 tests a day. 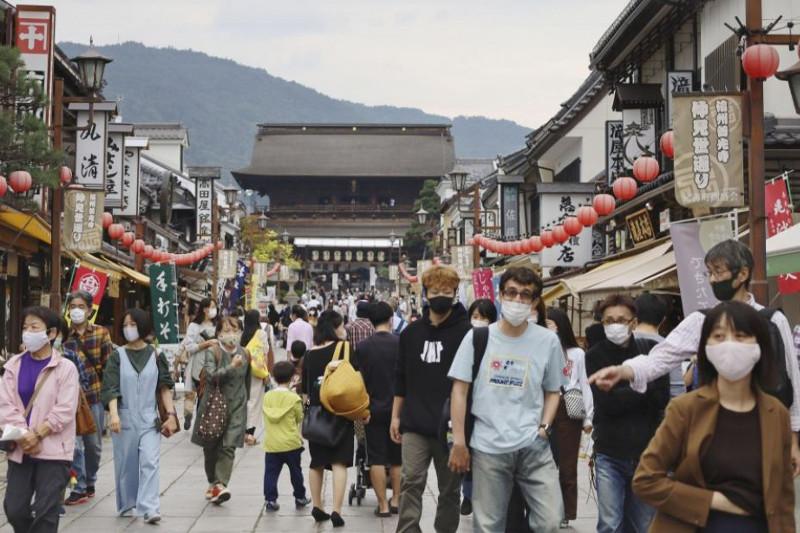 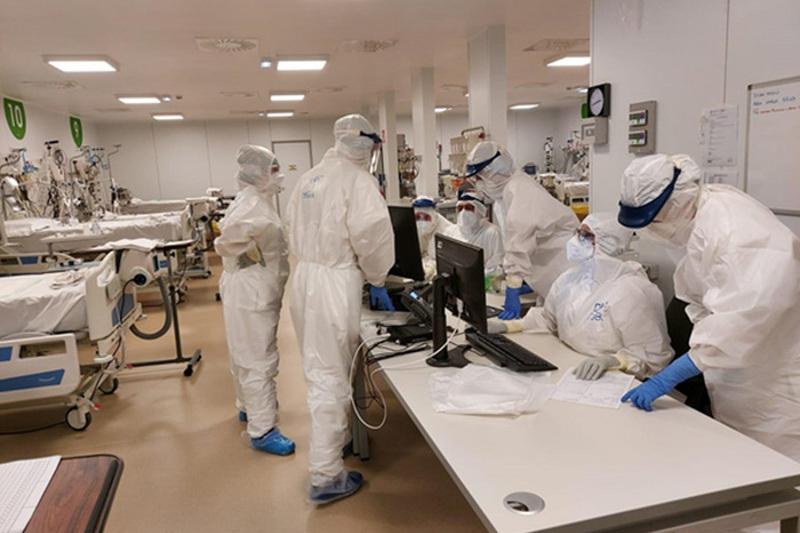 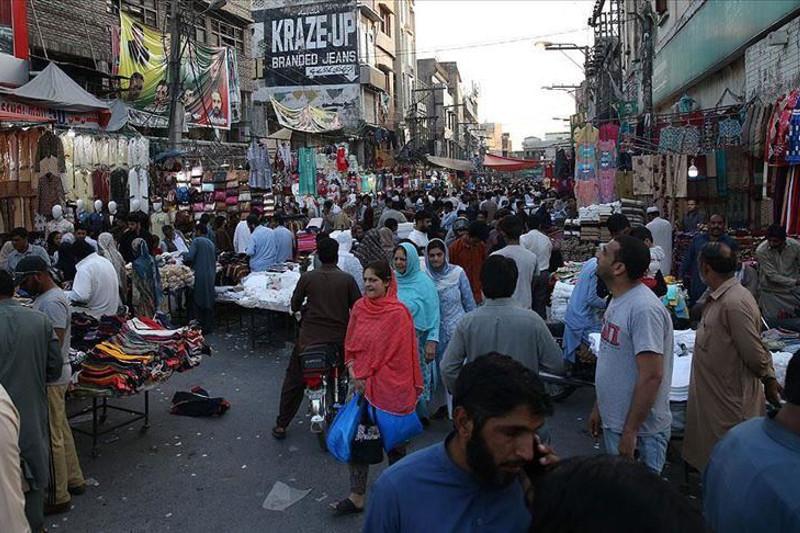 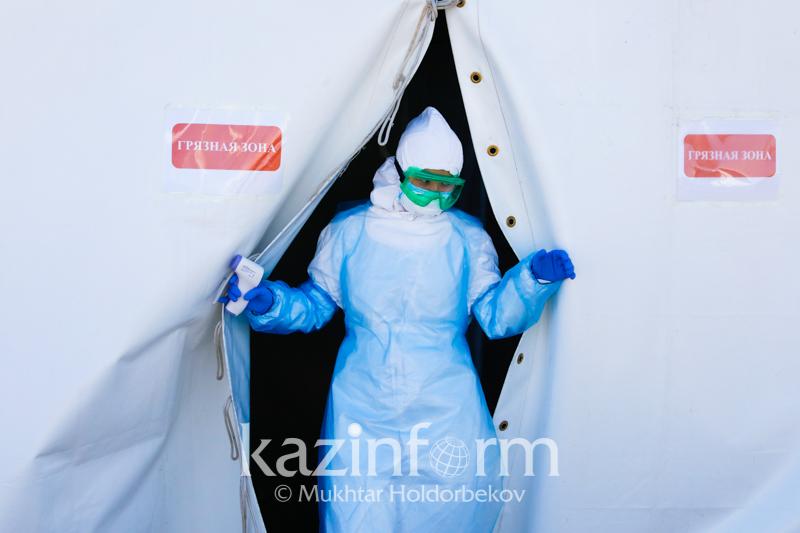 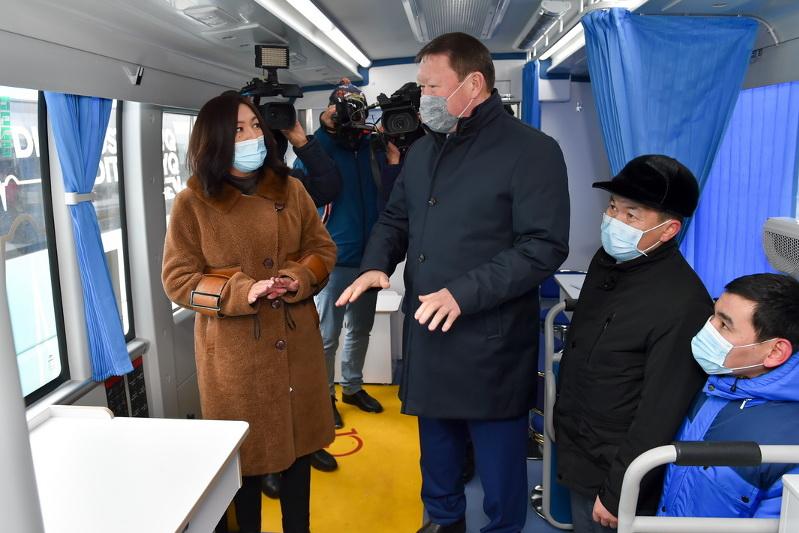