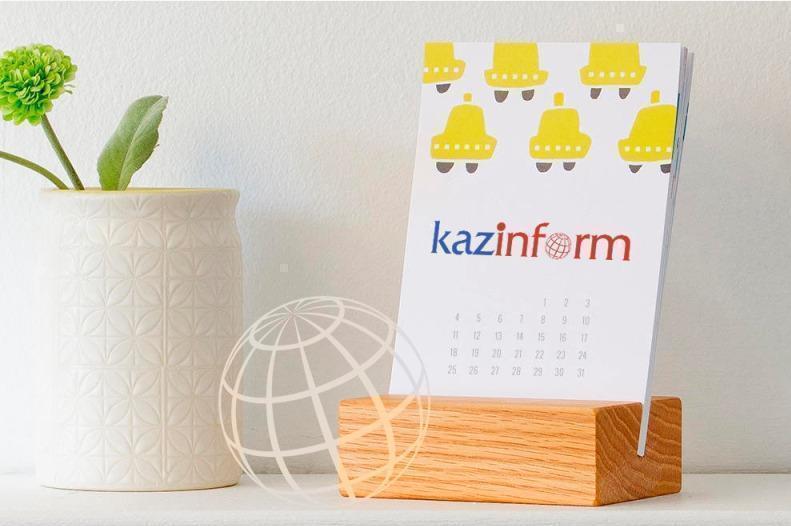 NUR-SULTAN. KAZINFORM - Kazinform's Timeline is the one-stop shop where you can learn about historical events for the 29th of April. See what notable events happened throughout Kazakhstan's history on April 29.

1936 – The first edition of Vecherniy Almaty newspaper goes out.

1992 – Prime Minister of Turkey Süleyman Demirel arrives in Almaty for an official visit. The Turkish PM participates in an official opening of the Embassy of Turkey in Kazakhstan.

2002 – The National Presidential Council of Kazakhstan is established. The goal of the Council is to develop proposals and recommendations on the key directions of domestic and foreign policy.

2016 – Minister of Foreign Affairs of Kazakhstan Erlan Idrissov together with heads of foreign diplomatic missions of China, Kyrgyzstan, deputy FMs of Russia, Tajikistan and Uzbekistan participate in a tree-planting ceremony on the SCO Lawn. Idrissov also made a donation of about 100 books of President Nursultan Nazarbayev to the library of the SCO Secretariat.

2017 – The summit of the Asian Universities Alliance (AUA) takes place in Beijing. Nazarbayev University of Kazakhstan joins the AUA bringing together 15 higher educational establishments of the world.

2019 – The first session of the Association of Military Educational Establishments of CIS member states takes place in Nur-Sultan. 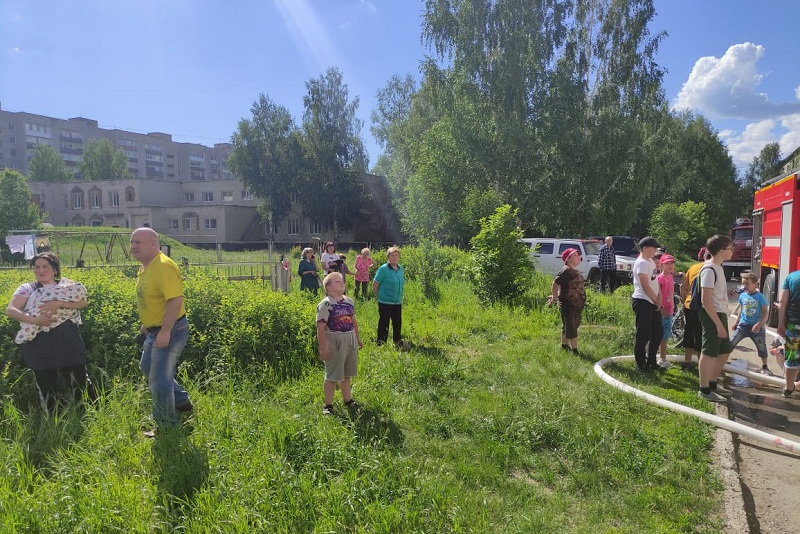 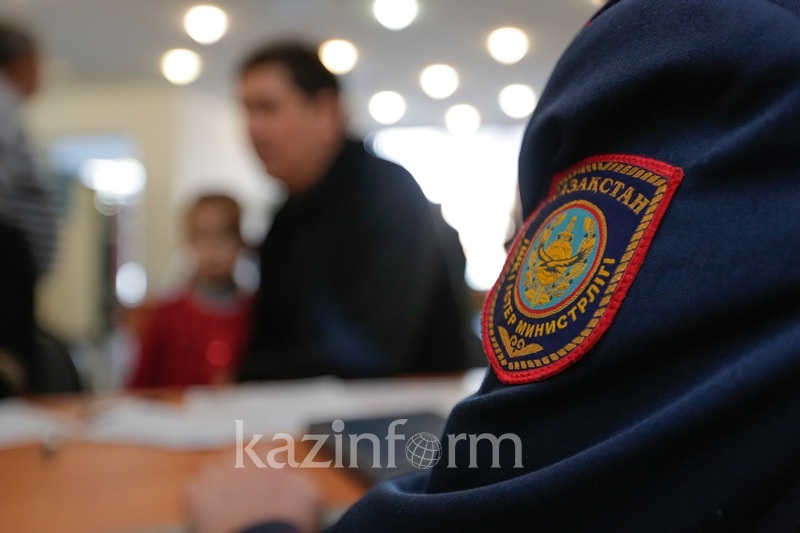 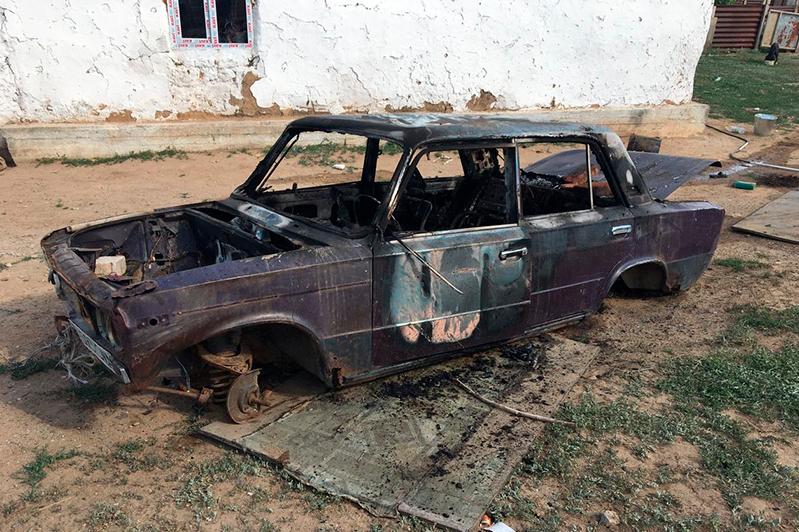 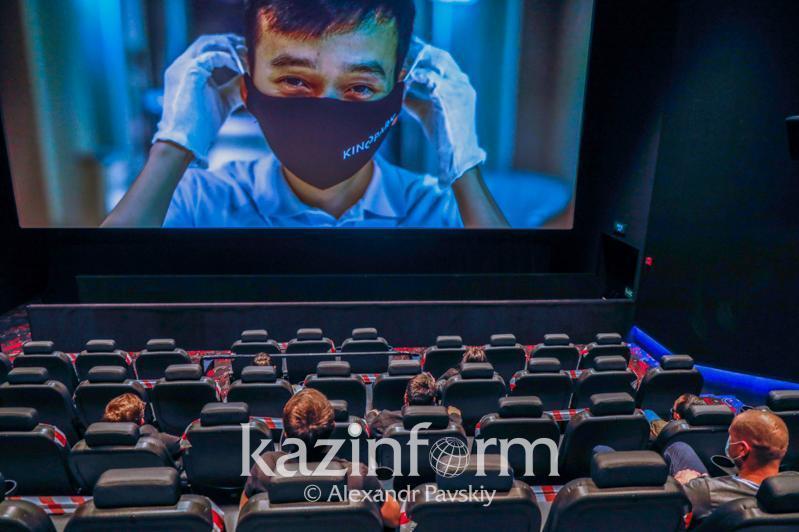 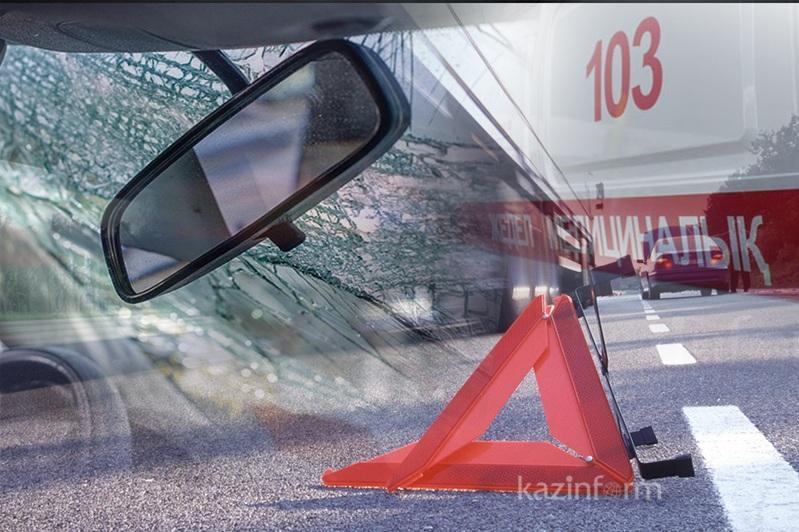 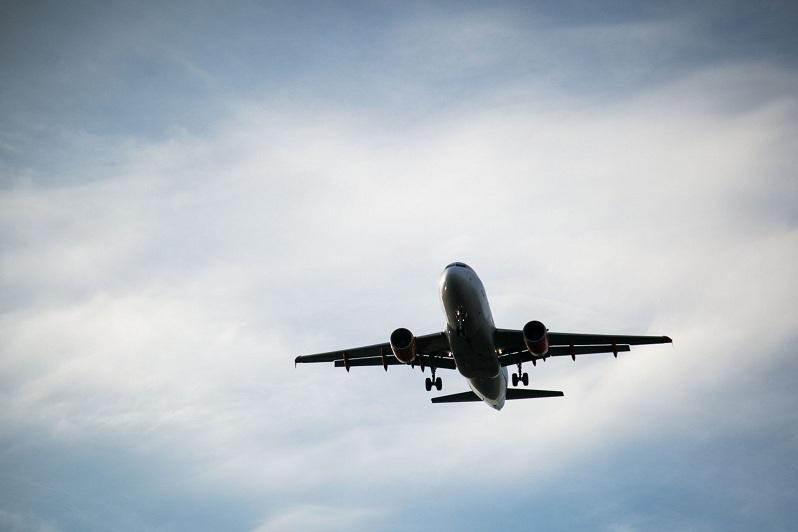