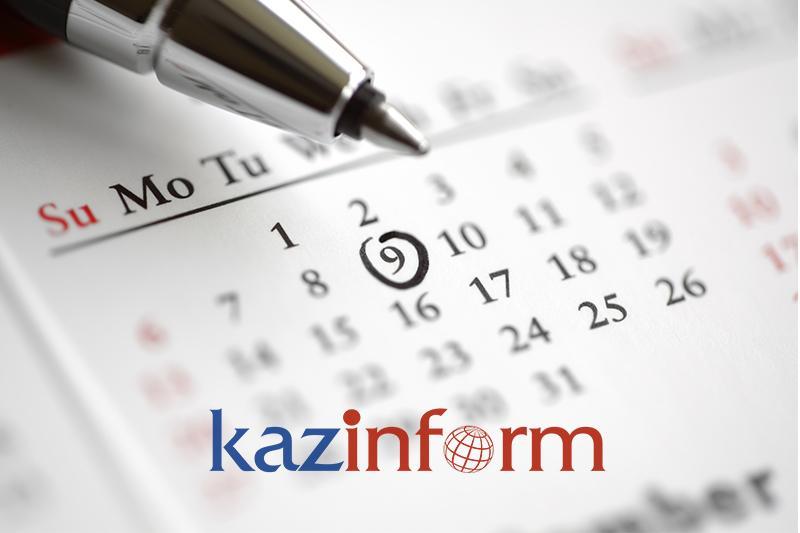 NUR-SULTAN. KAZINFORM - Kazinform's Timeline is the one-stop shop where you can learn about historical events for the 5th of April. See what notable events happened throughout Kazakhstan's history on April 5.

EVENTS
1920 - The Burabay Resort, also called the «Pearl of Kazakhstan», is unveiled.

1996 - The governments of the Republic of Kazakhstan, the Kyrgyz Republic, and the Republic of Uzbekistan ink the Agreement on the Use of Energy, Fuel and Water Resources, the Construction and Operation of Gas Pipelines in the Central Asian region in Tashkent.

1997 – First President of Kazakhstan-Elbasy Nursultan Nazarbayev decrees to establish the Day commemorating victims of political repressions. According to this document, May 31 is declared as the Day of the Remembrance of the Victims of Political Repressions in Kazakhstan.

1997 - The memorial plaques to the Alash Orda Movement figures Zhakhansha and Khalel Dosmukhamedov are installed in the city of Uralsk.

2010 - The U.S. President awards the Legion of Merit (LOM) to Deputy Minister of Defense of the Republic of Kazakhstan, Lieutenant General Bulat Sembinov.

2011 – A R&D laboratory is unveiled at the Karaganda State Technical University.

2016 – The 28th Winter Universiade in Almaty brings together the record number of participating countries – 64.

2018 – A copy of Kurmangazy’s dombra is delivered from the Astrakhan Region and presented to the Ykhlas Folk Instruments Museum in Almaty city on the occasion of the 200th anniversary of kuishi.

2019 – Kerbez dance troup wins at the Dance factory international competition in Spain. The event brought together over 1,000 dancers aged 10-12 from 18 countries of the world.

2020 – Republican Intensive Therapy Center starts functioning in the Kazakh capital, Nur-Sultan, as part of the fight against the coronavirus pandemic. 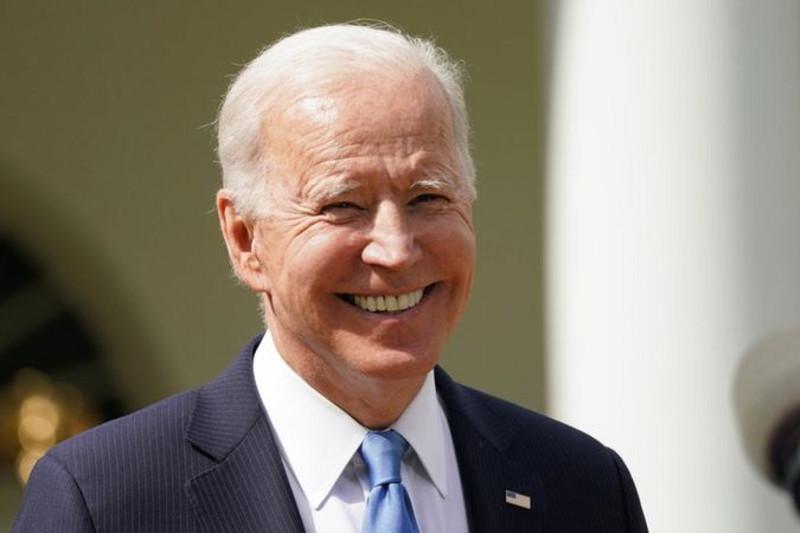 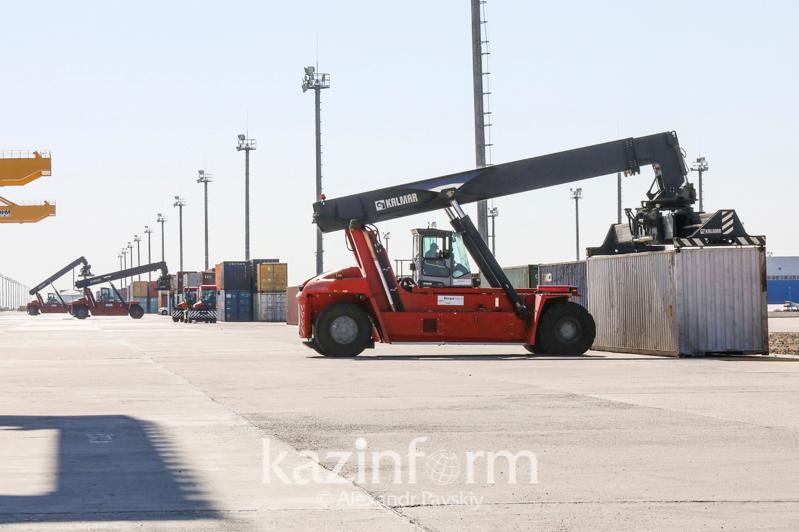 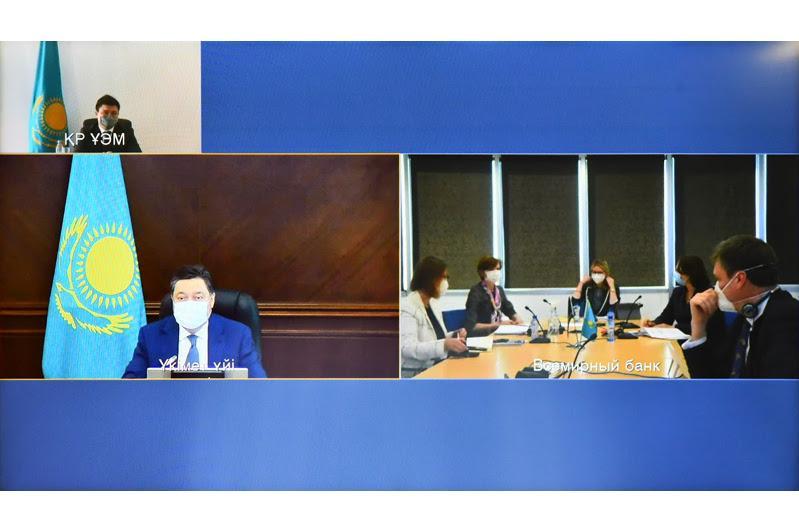 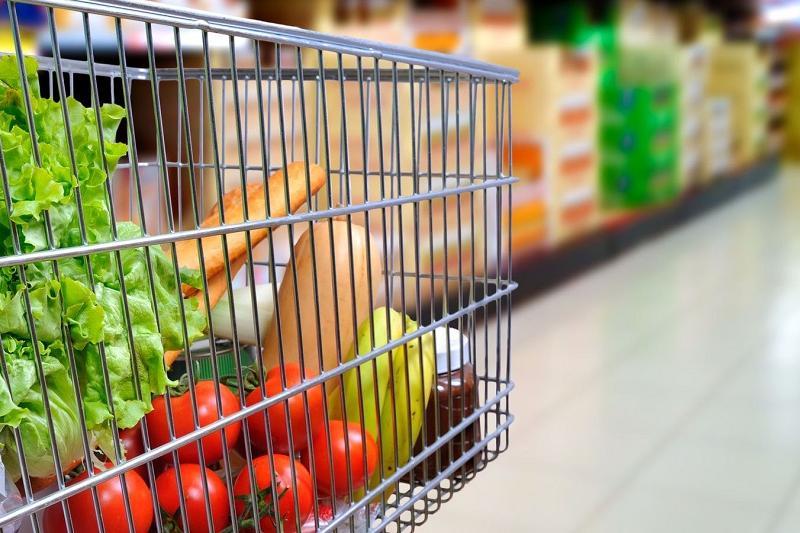 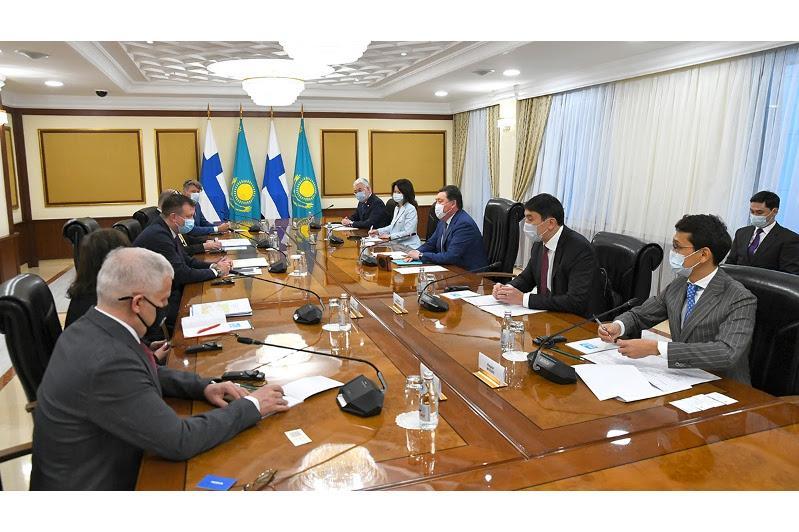 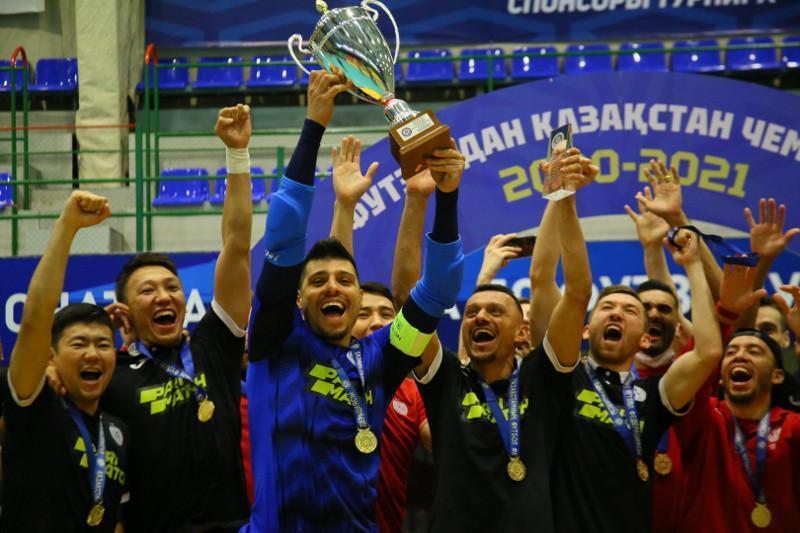