'Astana process' talks on Syria: guarantor countries have not yet confirmed participation 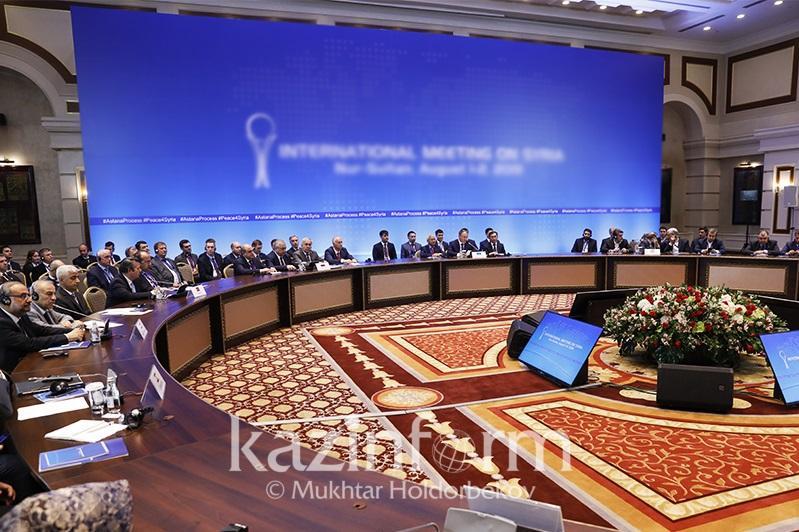 NUR-SULTAN. KAZINFORM - The first vice Minister of Foreign Affairs of the Republic of Kazakhstan Shahrat Nuryshev commented on the possibility of holding talks on Syria in Nur-Sultan in March the current, Kazinform correspondent reports.

Mr. Nuryshev informed that it was an intention which followed the outcomes of the December meeting in the framework of the Astana process. However, the guarantor countries have not yet confirmed the date for holding the event.

It should be noted that at the end of February the current year, the EU High Representative for Foreign Affairs and Security Policy Josep Borrell declared a risk of sliding the Idlib situation into a major open international military confrontation. 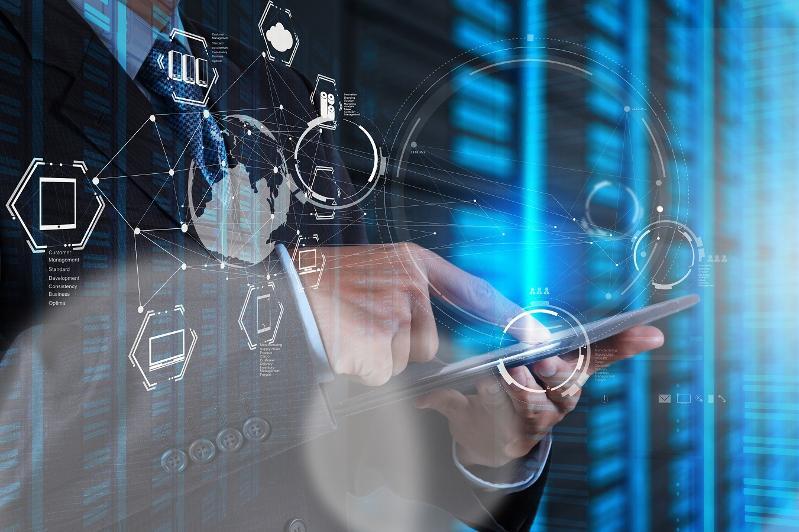