NUR-SULTAN. KAZINFORM - It was a very fast start of the fifth stage of the Vuelta a España from Huesca. A group of 14 riders with Omar Fraile among the escapers tried to break away right from the start, but the peloton decided to chase that group hardly, Kazinform has learnt from the club’s press service.

There was a big battle between the peloton and the break, thus the pace of the race increased dramatically and during the first two hours the average speed exceeded 52 km/h!

It was impossible to survive under such a big pressure and after almost 90 km of tough fight the group of Omar Fraile has been caught back.

After some time a new group of 3 riders broke away clear and this time the peloton decided not to chase them too hard. In the end of the day these three riders played the stage victory, taken by the Belgian rider Tim Wellens.

The peloton arrived at the finish 2 minutes later, the red jersey Primoz Roglic took the uphill sprint from the group to place fourth. Astana’s Alex Aranburu did a good sprint also, finishing 3rd from the peloton and 6th at the stage.

There was a crash inside the last kilometer of the race with Gorka Izagirre involved. Luckily, the Astana Pro Team rider escaped with just some small injuries and was able to finish the stage.

«The stage profile looked good for a breakaway, so we were aiming to send our riders in front. In the end it was Omar Fraile who joined a good group of riders, but, unfortunately, the peloton did not give them enough space. The pace of the main group was really high, and the gap never reached even a minute. The group of Omar did all they could, but after 90 km they had to give up. Later another group, finally, went away, but this time the peloton did not really chase them. After first two crazy hours Alex Aranburu was not sure about his possibilities in the final sprint, so we decided to stay on the wheel and to see how the situation will be developed. In the end of the day Alex was quite strong at the finish, he did not win the sprint from the group but still was close and finished 3rd, being 6th at the stage. Tomorrow we will have an important day in the mountains, so our main goal will be to support Aleksandr Vlasov who is improving day by day,» said Dmitriy Fofonov.

The stage result did not introduce any changes in the upper part of the general classification: Primoz Roglic still leads the race, Gorka Izagirre is 19th, Aleksandr Vlasov is 23rd, Luis Leon Sanchez is 24th.

Stage 6 from Biescas to the top of the first category climb Aramón Formigal (146.4 km) will end the first week of the Vuelta a España. 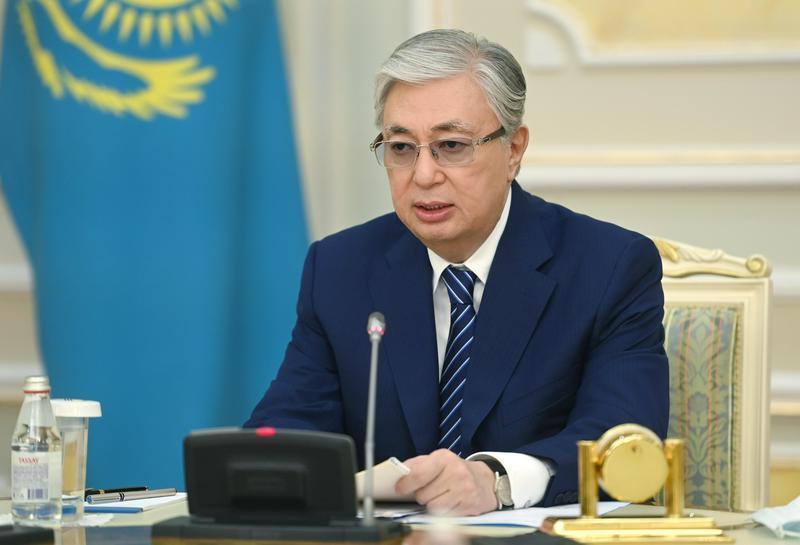 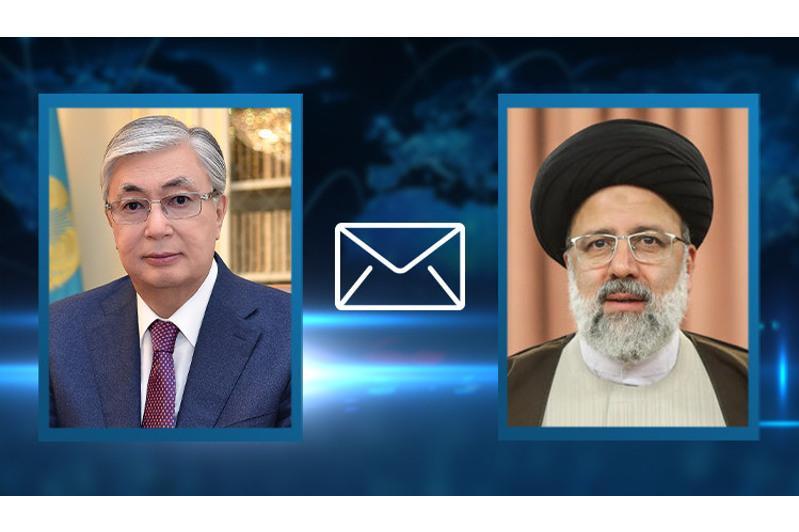 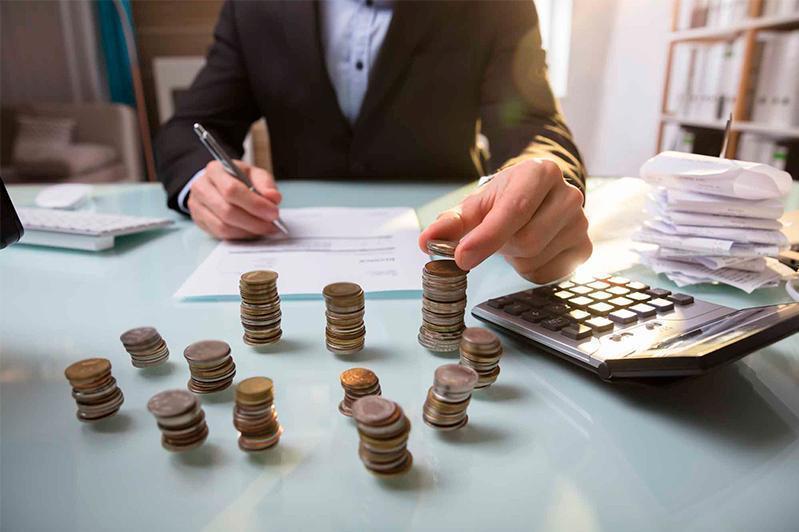 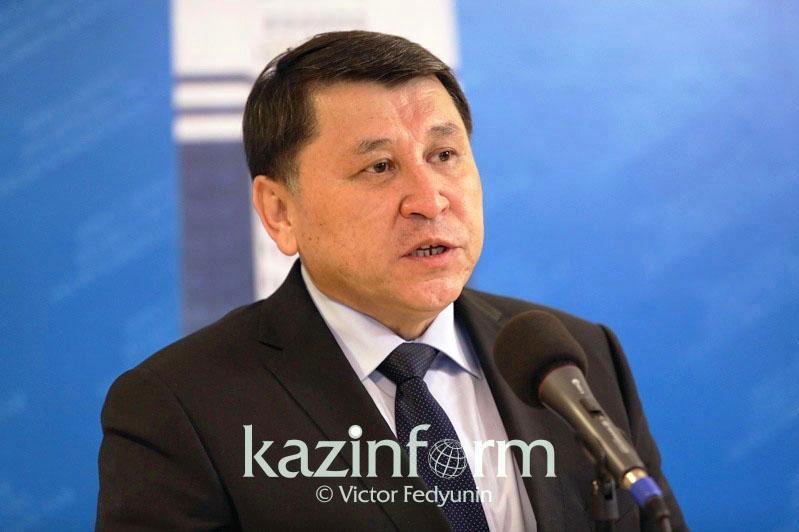 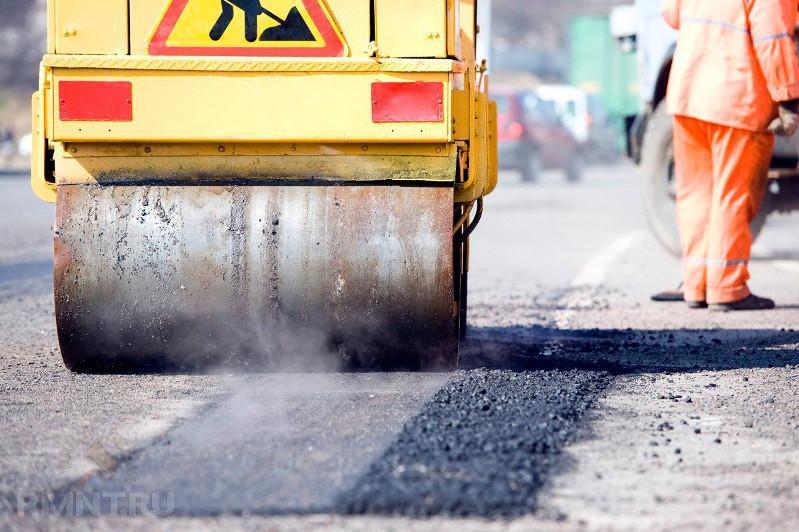 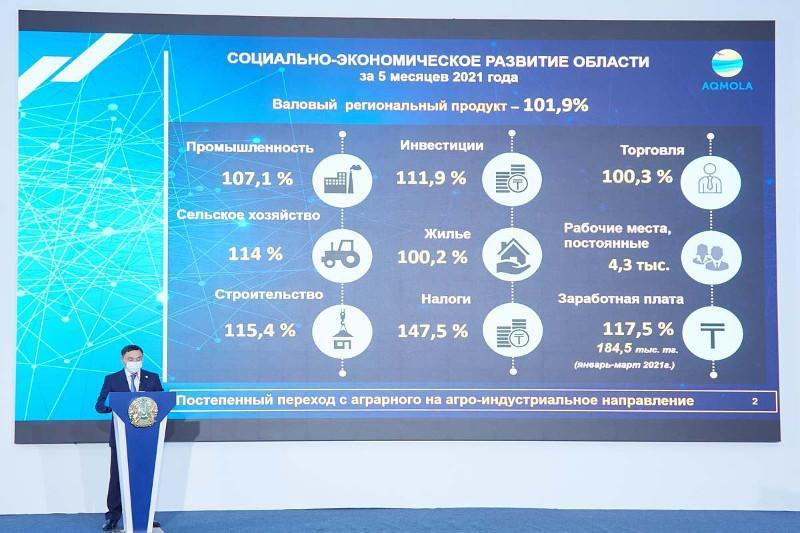