NUR-SULTAN. KAZINFORM - The Danish rider retains his sixth place on the general classification after a tough day in the saddle. After the breakaway was gone for half of the stage, with the Astana Pro Team controlling the pace at the front of the peloton and pulling hard for their leader, Jakob Fuglsang finished the stage inside the Top 20 to retain his spot on the overall ranking, Kazinform has learnt from the club’s press service.

After yesterday`s unusual stage, today the peloton faced the last mountain stage in this year`s Giro d`Italia before tomorrow`s final TT stage to Milan.
The stage saw a change due to the Corona restrictions in France, the new profile now covered a 190km route with three climbs of Sestriere before the final move up to the finish line, the last summit finish in this year`s edition.

The first part of the stage was almost flat, therefore a big group built today`s breakaway. 21 riders escaped relatively early into the stage, with riding out an advantage of more than seven minutes. All Astana Pro Team riders remained in the bunch, working for their leader Jakob Fuglsang. The Kazakh team did a stellar job at the front of the race, keeping the pace high for their leader. Especially the young riders, Rodrigo Contreras, Oscar Rodriguez and Jonas Gregaard pulled hard before the bottom of the first climb of the day, afterwards Fabio Felline took over to help his leader Jakob Fuglsang.

Approaching the climb up to Sestriere Jakob Fuglsang stayed in the first chasing group only a couple of seconds down on the breakaway, which fell apart on the way up to the top of the climb.

The fireworks started as the GC contenders battled for their positions on the overall ranking. Like days ago, a trio went up the road and fought for the stage win, taken by Geoghegan Hart. Meanwhile Jakob Fuglsang was able to hold off his rivals on the GC, finishing around two minutes down on the stage winner and still ranks sixth on the overall.

Tomorrow’s individual time trial will see the big showdown on the general classification of the Giro d’Italia as the first and second place go into it with the same time. Jakob Fuglsang is 6:32 minutes down on the leader and around three minutes on the fifth place.

The time trial stage will cover 15.7km, on a pancake flat course from Cernusco sul Naviglio to Milan, where the winner of the 103rd edition will be announced.

«The team was great today, pulling really hard to keep the pace high, which wasn’t easy on today`s stage but they gave their best. However, I gave my best today but it wasn`t enough to fight for a stage win, it is how it is. I was able to defend my sixth place on the overall and tomorrow`s time trial will bring the big showdown about the podium here. I will once again give everything I have to put in a good time on the TT,» Jakob Fuglsang said. 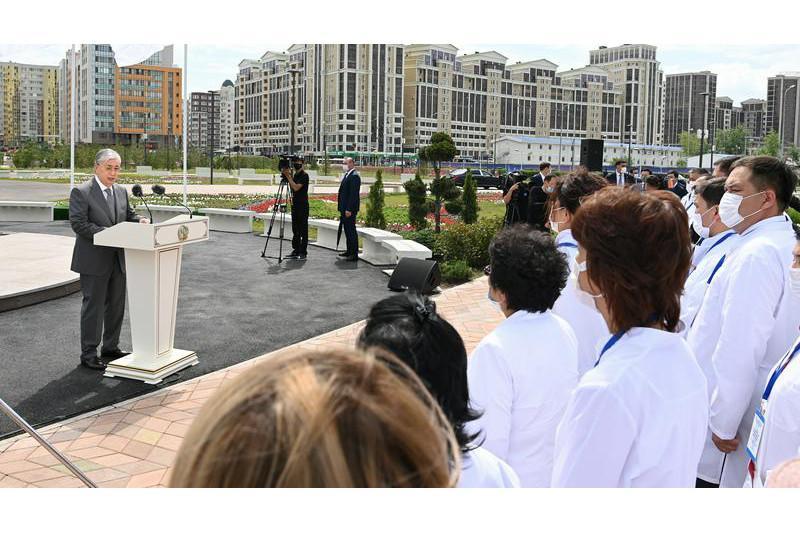 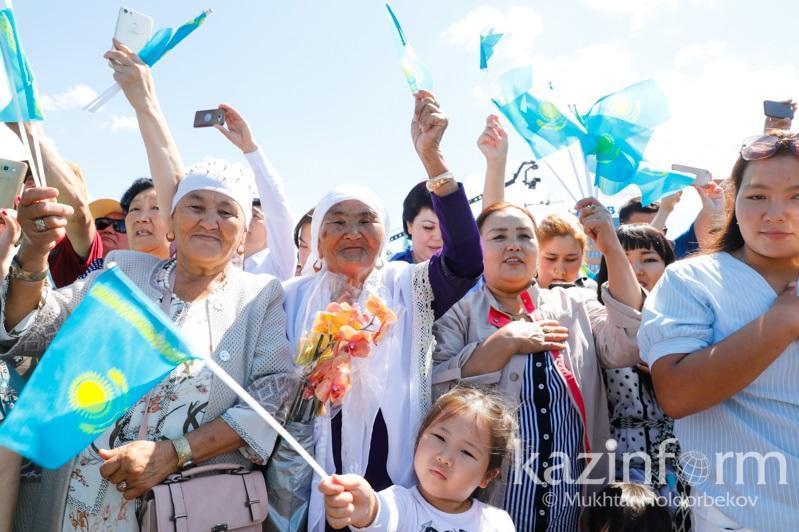 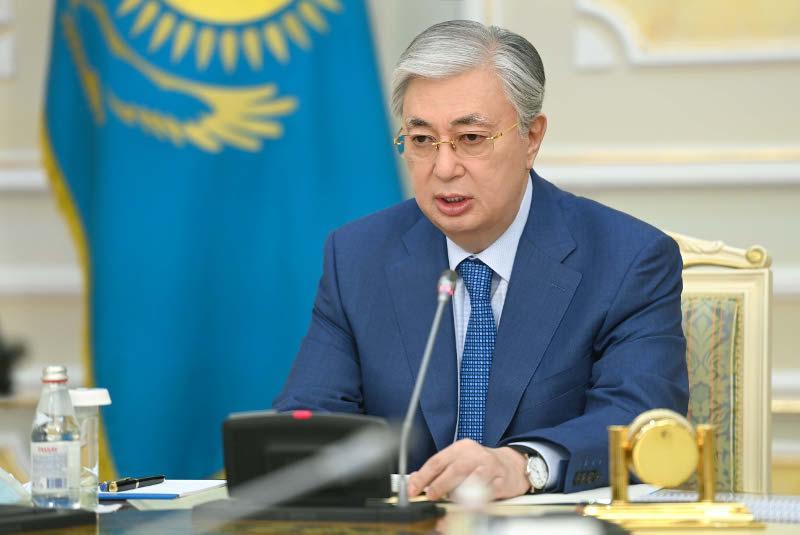 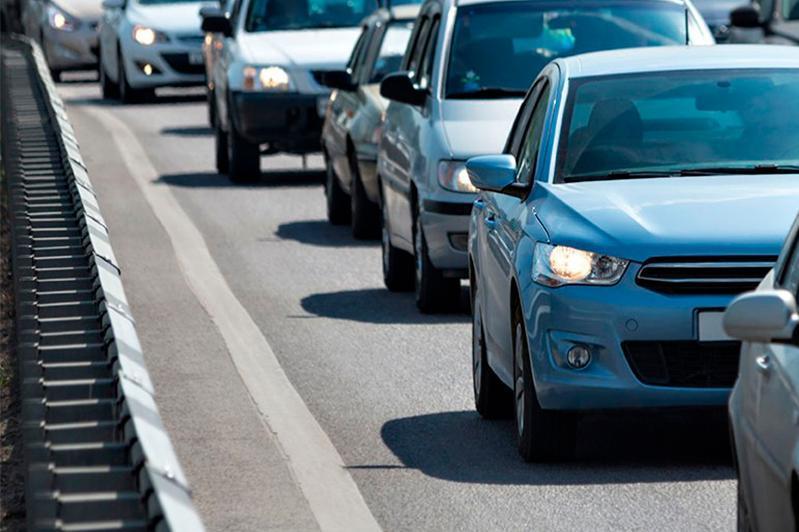 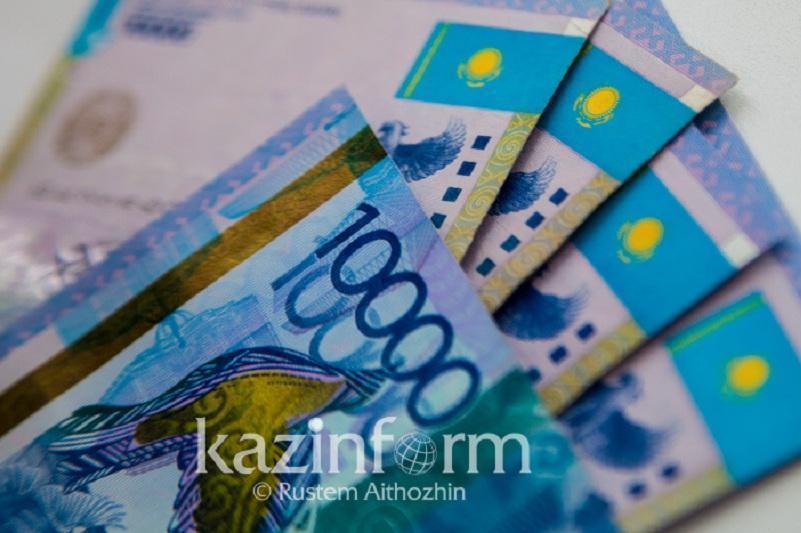 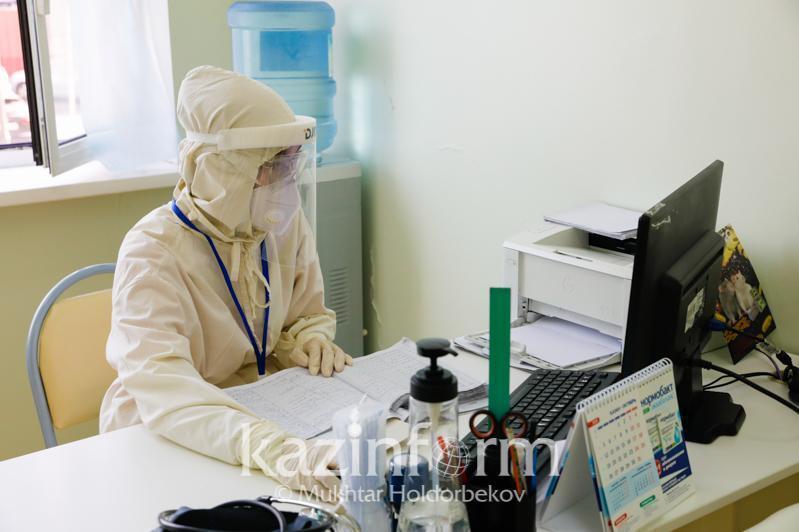