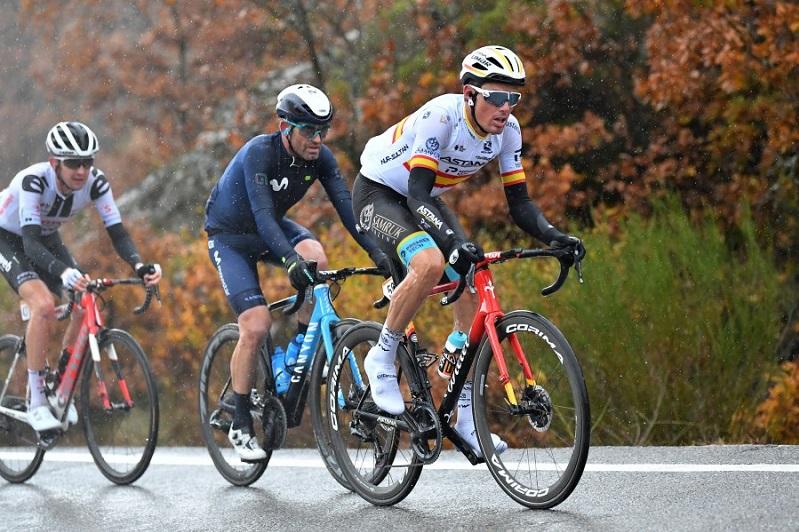 NUR-SULTAN. KAZINFORM - The longest stage of 75th edition of the Vuelta a España (230.8 km from Mos to Puebla de Sanabria) with a hilly profile and 5 categorized climbs looked like a good opportunity for a breakaway. So, the stage began with attacks right from the start as many teams wanted to send their riders in the breakaway, Kazinform has learnt from the club’s press service.

After more than an hour of racing and a few attempts, finally, a group of 13 riders opened a good gap. Two Astana Pro Team riders, Luis Leon Sanchez and Alex Aranburu made part of this leading group.

With a long distance, cold, rain and strong headwind the stage became really challenging for all riders, especially for the riders in the breakaway. Both, Sanchez and Aranburu did a solid race in the leading group, working hard to keep the gap and fight for a stage win.

But a few teams organized a hard chasing in front of the peloton and, thus, the advantage of the break came down to just a minute before the last climb of the day with some 25 km to go. Finally, the peloton caught back the group of Sanchez and Aranburu as well as the solo rider, who attacked from the breakaway a little bit earlier.

«Well, we knew that it could be a good opportunity for the break today, so we stayed in front from the start of the stage, ready to follow the attacks. We knew on such a long and hard stage it won’t be easy at all, but we wanted to play our cards. In the end, together with Alex we were able to join a good group of riders in the breakaway. We were hoping that we could reach the finish and fight for a stage win, but a few teams who did not have riders in front, worked really hard behind us and, thus, we’ve been caught by the peloton. However, I am happy that we tried today and showed the colors of the team in front of the race. Step by step we are approaching Madrid. We did a very nice race so far and we won a stage with Ion, but, of course, we always are aiming for something more,» said Luis Leon Sanchez.

«We had good chances to win the stage, and after we missed the break yesterday, today we were motivated to try something. It was a good situation for us when Luis Leon and Alex joined the break, which opened a good gap. Honestly, I did not understand the goals of some teams, but anyway, the peloton started chasing the break hardly and in the final, it was neutralized. Well, it was a good try for us, the guys did an excellent job in the break and we can be proud of their performance today,» added Dmitriy Fofonov.

In the end of the day, there was a bunch sprint on the streets of Puebla de Sanabria, won by Jasper Philipsen. Astana’s leader Aleksandr Vlasov finished safety in the main group and remained on 9th position in the general classification, still led by Primoz Roglic.

Tomorrow will be held stage 16 of the race: 162 km from Salamanca to Ciudad Rodrigo. 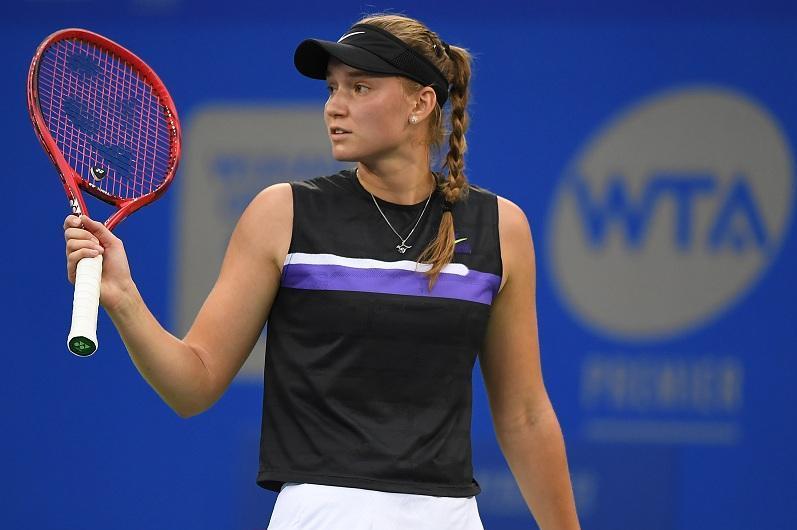 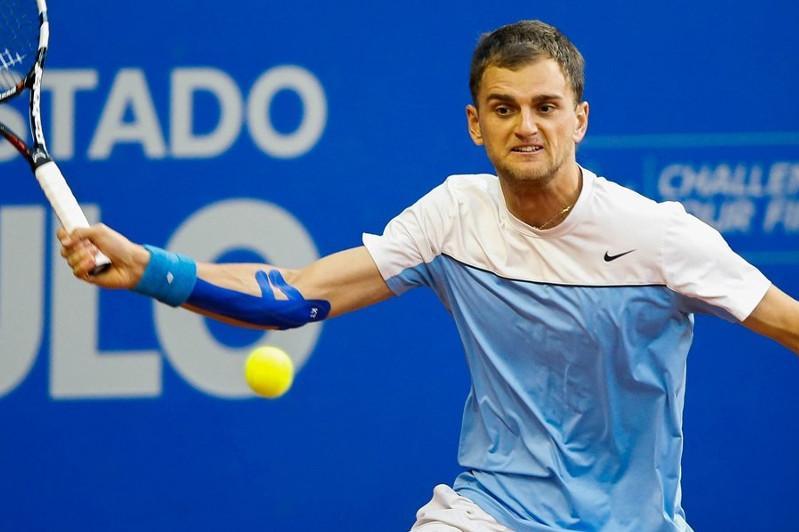