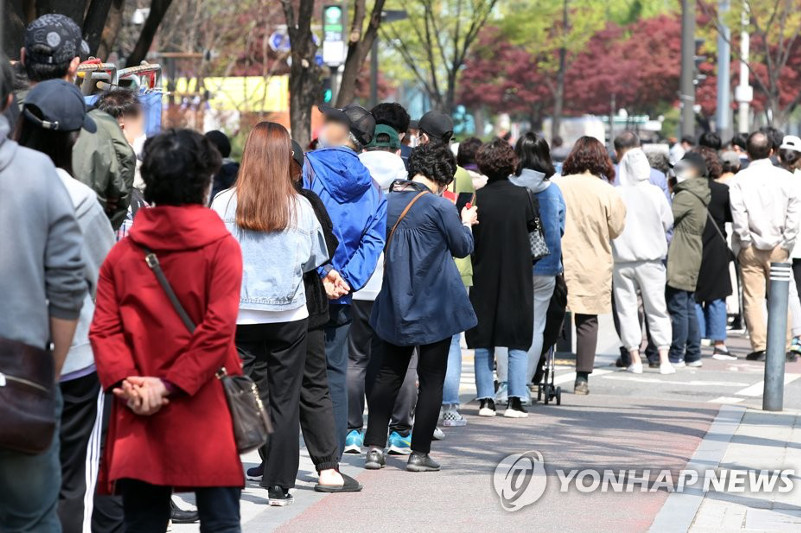 SEOUL. KAZINFORM South Korea on Sunday decided to resume administering AstraZeneca vaccines to eligible recipients after temporarily putting the program on hold amid growing concerns over its safety.

The use of AstraZeneca's vaccine will resume Monday, except for those aged 30 and below, according to the Korea Disease Control and Prevention Agency (KDCA), Yonhap reports.

South Korea earlier put the use of AstraZeneca's vaccine for people under age 60, special education instructors and school nurses on hold, after the country reported three cases of blood clots among recipients of the jabs, with two of the patients in their 20s.

«While we have found three cases of blood clots so far, we have reached a conclusion that they cannot be considered as cases of side effects,» KDCA Commissioner Jeong Eun-kyeong said, pointing out that the decision was made on scientific grounds.

South Korea earlier made a tentative decision to resume the inoculation program Thursday, citing the European Medicines Agency's statement, which claimed the benefits from the AstraZeneca vaccine still outweigh potential risks over side effects.

«As the COVID-19 vaccines play a crucial role in reducing the number of serious cases and deaths, the rollout (of AstraZeneca's vaccine) should be resumed promptly,» a special committee on vaccinations also said in a statement

Citizens wait in a line to receive COVID-19 tests at a makeshift clinic in eastern Seoul on April 11, 2021.

Following the latest decision to resume the inoculation program, those who have received the first jab of the two-part vaccine will receive the second shot as scheduled.

Authorities, however, said those aged below 30 were excluded, as the risks of suffering blood clots still outweigh the benefits of being vaccinated.

Around 640,000 people below 30 were earlier planned to receive AstraZeneca's jabs over the second quarter. Some 135,000 people in the age group were already vaccinated with AstraZeneca's shots. 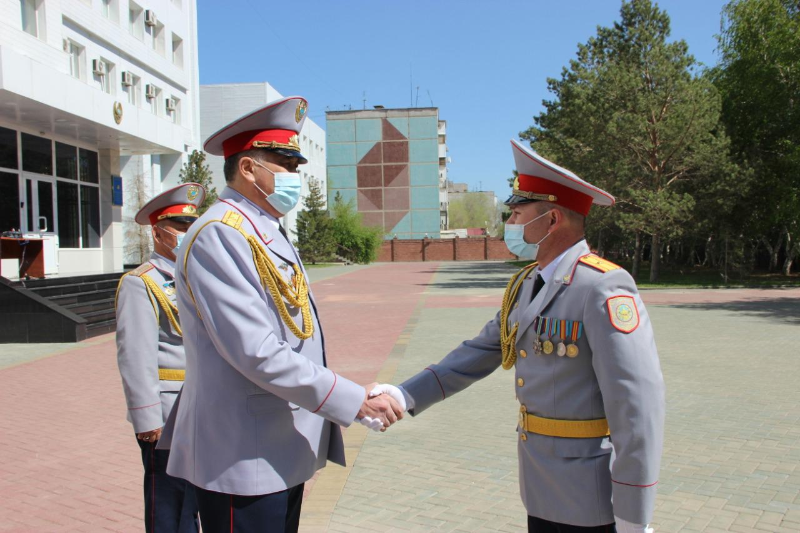 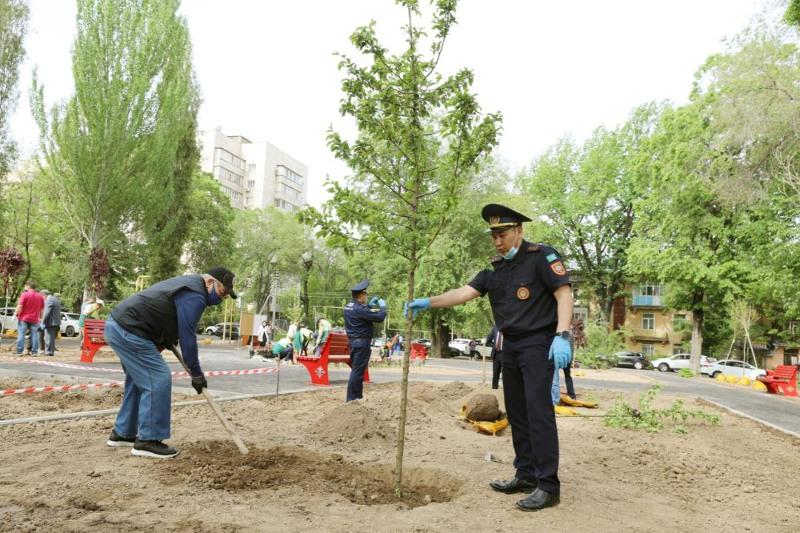 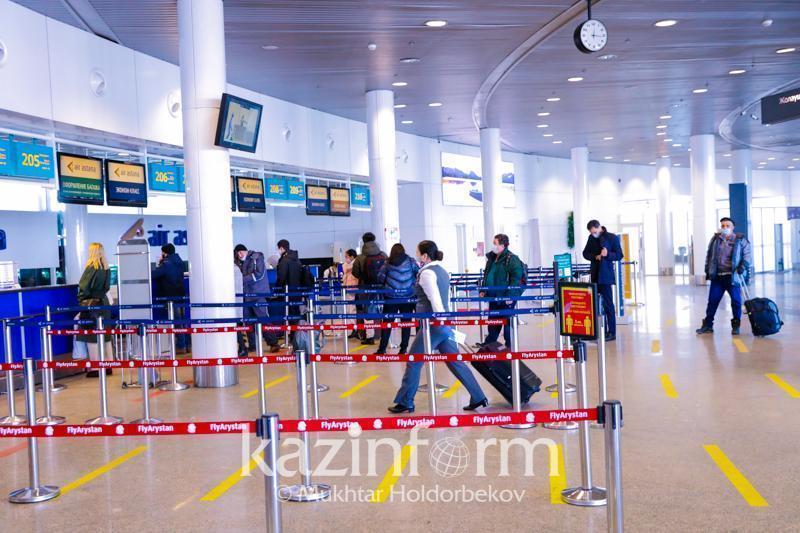 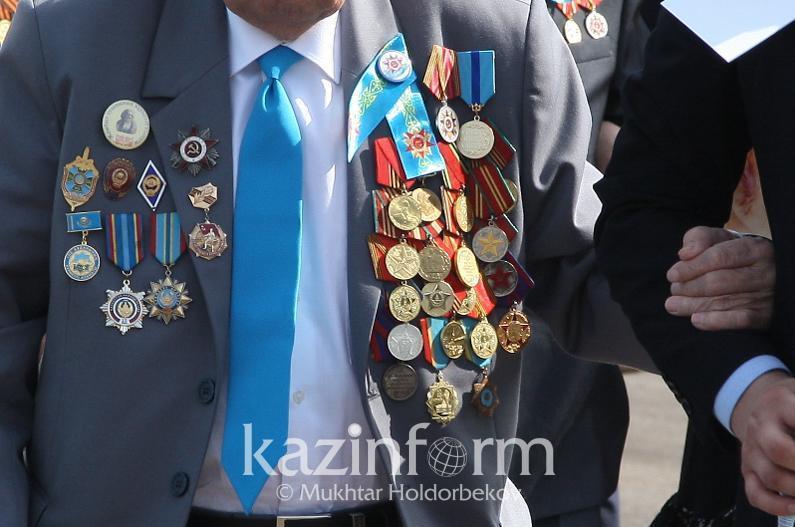 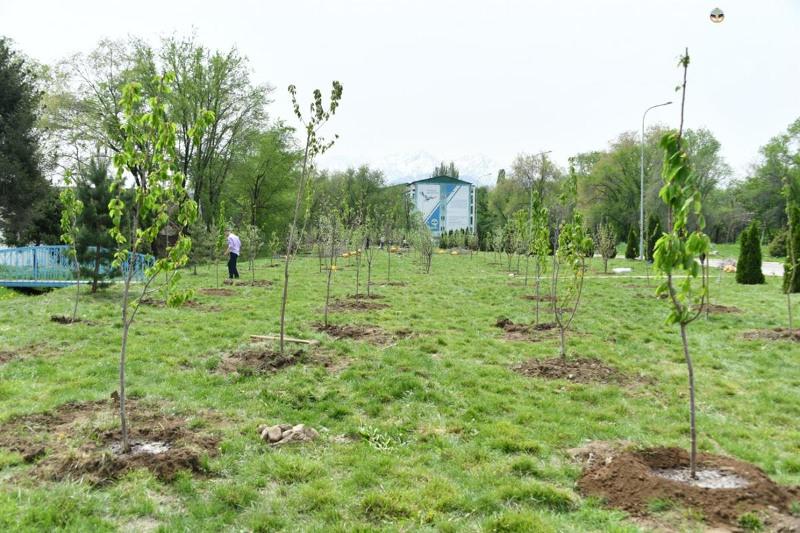 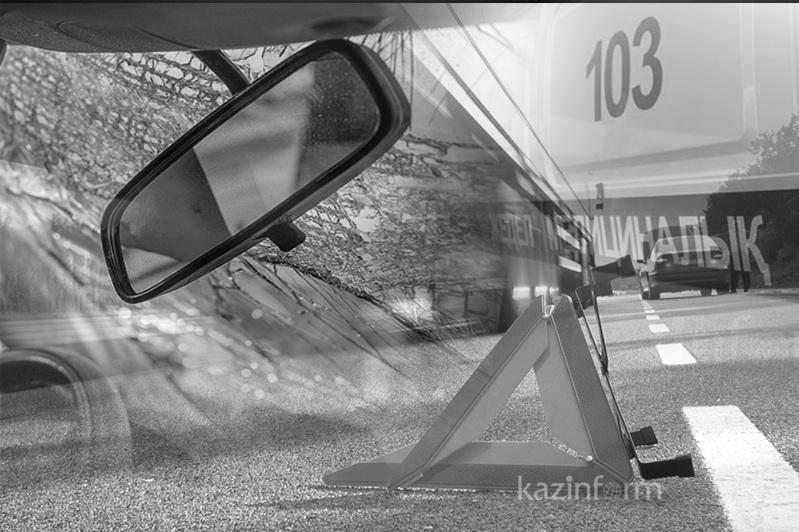