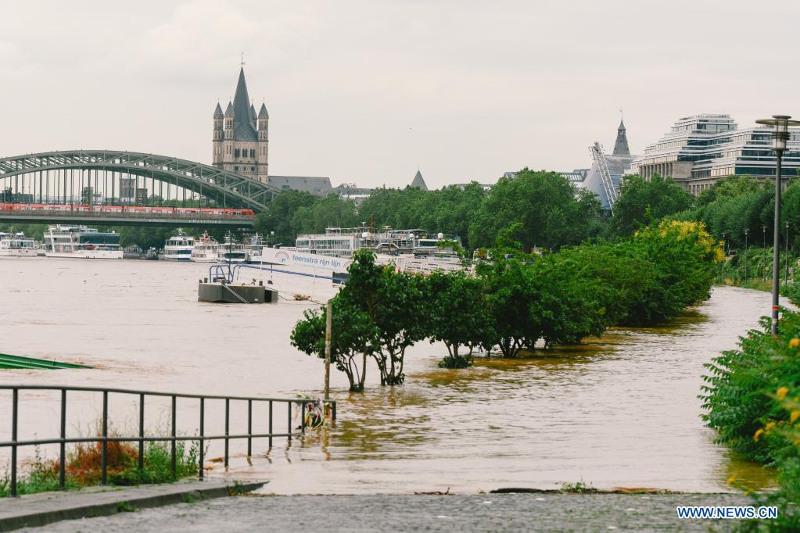 Rheinland-Palatinate Interior Minister Roger Lewentz told local media Thursday evening that nine more people lost their lives as a result of the floods, raising the death toll in the state to 28.

With around 40 to 60 people still missing, there could be many more victims, according to Lewentz.

The district of Ahrweiler is the most affected area in the state. In the district's town of Schuld, six houses collapsed and about 40 percent of the other residential buildings were damaged, local media reported. 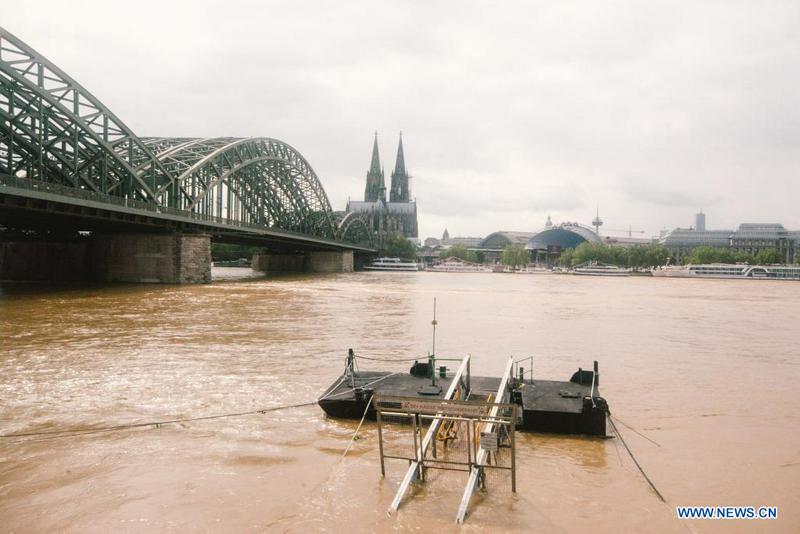 The Interior Ministry of North Rhine-Westphalia had announced earlier that at least 30 people died as a result of the severe natural disaster.

Water and electricity have been affected in some affected areas. Fire brigades, technical aid workers and Germany's military Bundeswehr have joined the rescue operation.

German Chancellor Angela Merkel said on social media, through a government spokesperson, that she was «shocked by the catastrophe that so many people in the flood areas have to endure.» 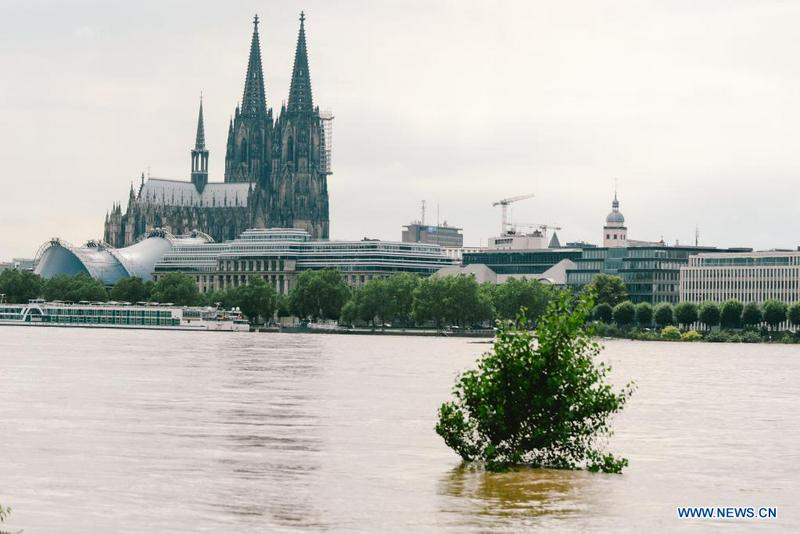 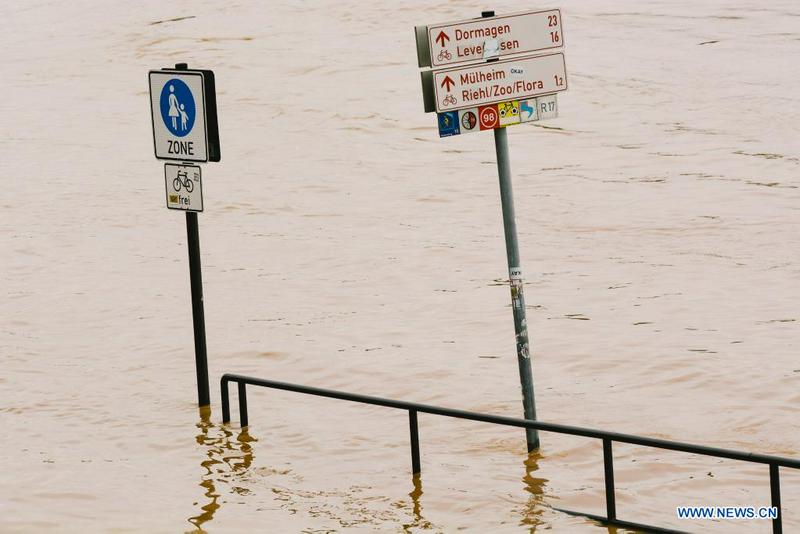 President: ‘Building a civil society – one of the main priorities’
News from dashboard.idealmedia.com
Popular 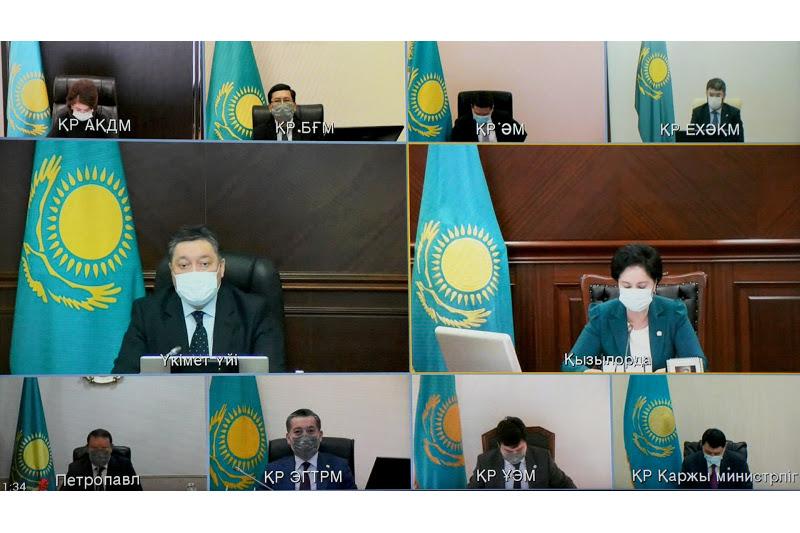