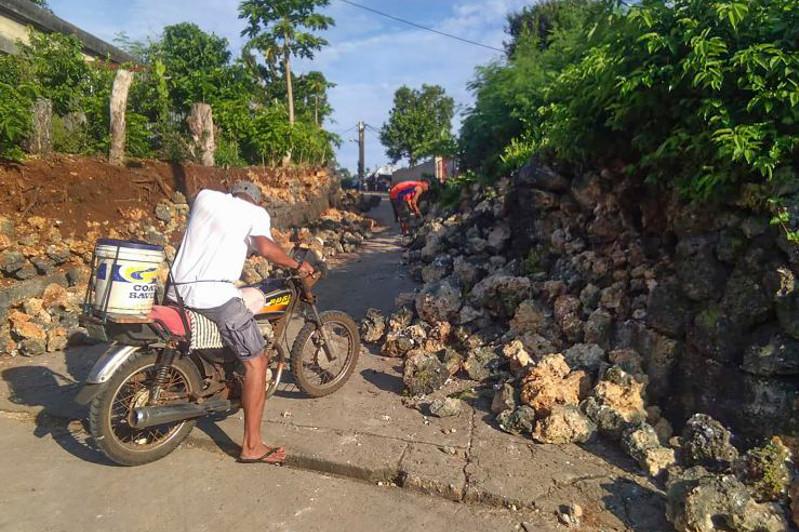 NUR-SULTAN - MANILA. KAZINFORM - At least eight people were killed and around 60 were injured in the Philippines after a series of earthquakes with magnitudes ranging from 5.4 to 5.9 struck the northern Batanes islands in the early hours of Saturday, provincial authorities said, EFE has learned.

The National Disaster Risk Reduction and Management Council warned the population to stay inside their homes ahead of expected aftershocks.

Authorities said several churches and residential buildings had sustained damages and announced that army troops had been deployed to carry out rescue operations.

The tremors were first felt before dawn and continued with hours-long gaps between them, near the city of Itbayat in the Batanes islands, according to the United States Geological Survey, which records seismic activity around the world,

The last quake, which had a 5.7-magnitude, was registered at 9.24 am, around 21 kilometers (13 miles) away from Itbayat at a depth of 10 kilometers, according to the USGS.

The Philippines is located along the Ring of Fire, a region of high volcanic and seismic activity that is shaken every year by some 7,000 quakes, most of them moderate.

Earthquakes with a magnitude higher than 5 are recorded sporadically in southern Mindanao, Batanes and the eastern region of Bicol.