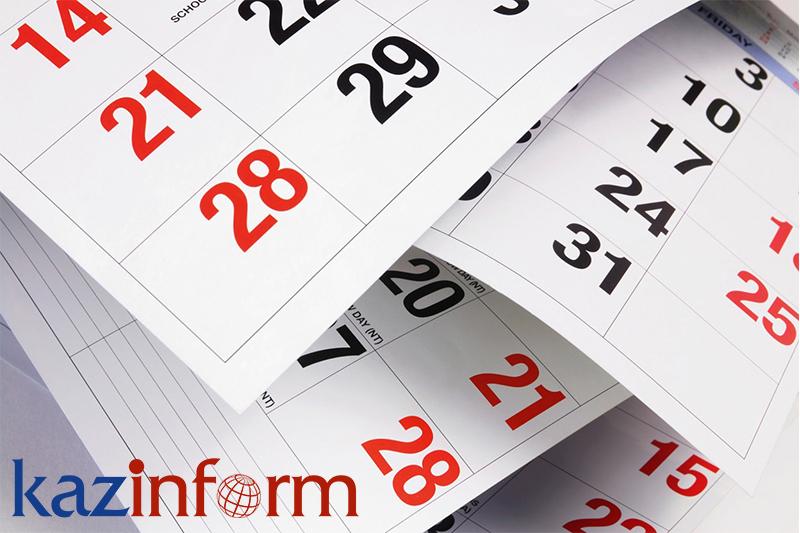 NUR-SULTAN. KAZINFORM - Kazinform's Timeline is the one-stop shop where you can learn about historical events for 20th of August. See what notable events happened throughout Kazakhstan's history on August 20.

1994 – The capital of Kazakhstan hosts a presentation of the first national multimedia programme Historical and Artistic Legacy of the Kazakhs. The electronic version of the textbook becomes a part of Culture through Education series launched by Yerlan Aryn.

1996 – Kazakhfilm Creative and Production Association is reorganized into the Sh.Aimanov Kazakh Film Studios and the National Production Center of Kazakhstan.

2003 – Ak Zhauyn State Chamber Orchestra is established. Its first concert is held on March 21, 2004 at the Congress Hall in Nur-Sultan.

2004 – First edition of SHYGYS International National Magazine in Kazakh, Russian, German, English and French languages is published. The magazine has received an international registration in Paris, an international certificate at the World Congress of Orientalists and a recognition among the CIS and non-CIS countries.

2007 – Kazakhstani cyclist, silver medalist of the Sydney Olympic Games, bronze medalist of the Tour de France Alexander Vinokourov is awarded the Certificate of Honorary Citizen of the North Kazakhstan region.

2010 – JSC KazPost introduces a jubilee postal stamp devoted to the Day of Constitution.

2012 – Exhibition The Nomads and Their Communication: Ancient Art and Culture of Kazakhstan is opened at the Freer and Arthur M. Sackler galleries of the Smithsonian Institution. More than 150 exhibits are showcased at the event.

2013 – A mazar in honor of outstanding persons of the 18th century – great ruler of the Middle Juz Sultanbet Sultan and his descendants Iman and Zhantemir – is unveiled in Abzhan village of Aktogay municipality (Karaganda region).

2013 – A delegation of Kazakhstan consisting mostly of schoolchildren (members of Wiki-clubs functioning at Nazarbayev Intellectual Schools) participates in the Wikimania 2013 international conference in Hong Kong. The delegation also meets with Jimmy Wales, founder of Wikipedia and inspirer of the world’s Wiki-community.

2015 – For the first time Kazakhstan hosts the Warrior of the Commonwealth competition of the International Army Games. Military servicemen from Kazakhstan, Armenia, Belarus, Kyrgyzstan, Russia and Tajikistan compete in 6 contests. Kazakh team is recognized an absolute winner of the event. Belarusian and Russian teams become the second and third respectively.

2016 – The Customs Service of the Khorgos International Centre for Near-Border Trade officially begins its work. 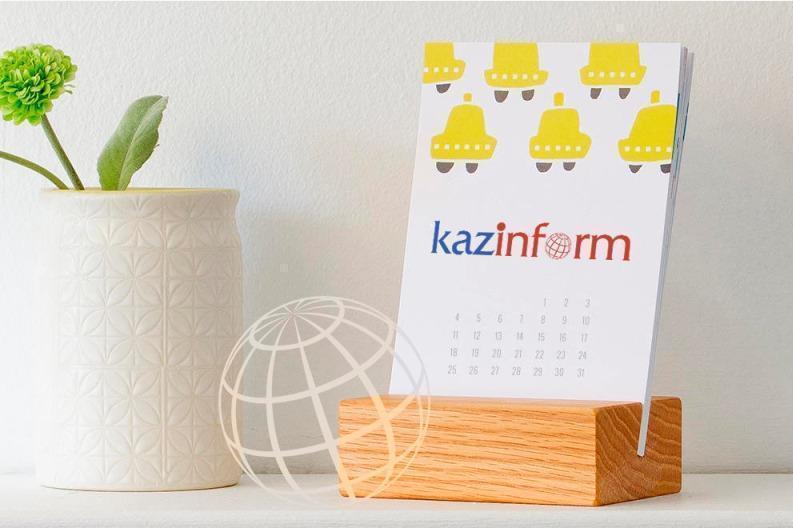 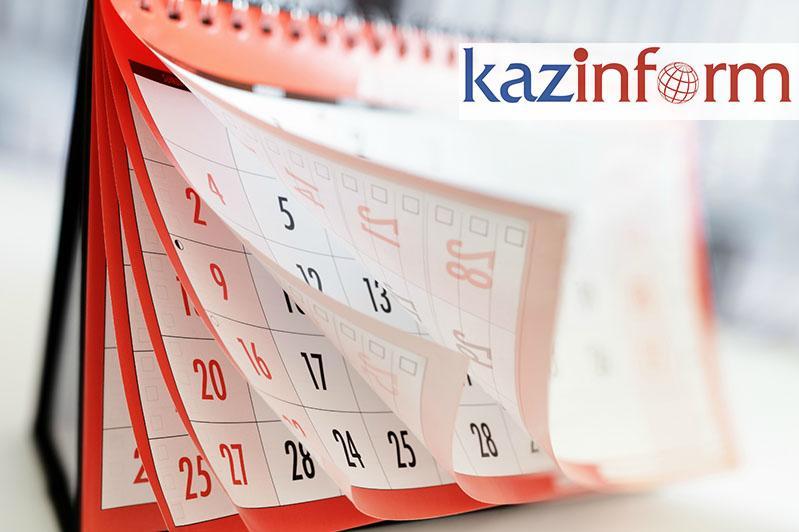 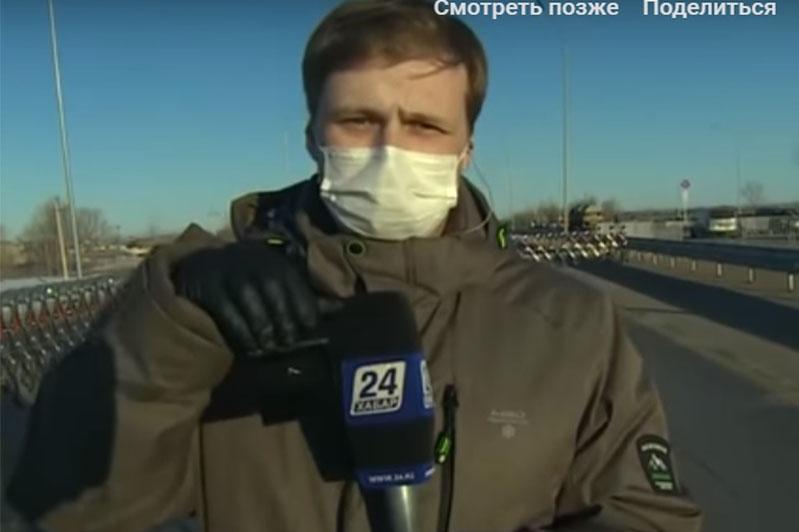 Kazakh journalist proposes to his girlfriend during live broadcast
News from dashboard.idealmedia.com
Popular