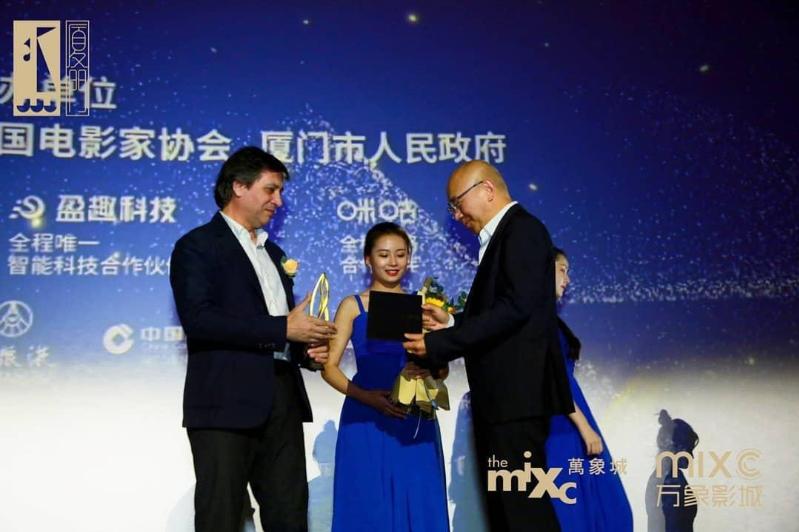 The premiere of Zhanabek Zhetiruov’s Shynyrau film also took place within the framework of the festival.

«The Chinese premiere of Shynyrau by Zhanabek Zhetiruov and meeting with the audience were held on the sidelines of the Golden Rooster and Hundred Flowers Film Festival. The film generated intense interest among the audience and film distributors alike. I also want to congratulate Sergei Dvortsevoi whose drama Ayka won two awards, namely the Best leading actress by Audience Award and the Best foreign director by Audience Award. @Xiamen, Fujian,» Kazakhstani producer Zarina Kissikova noted. 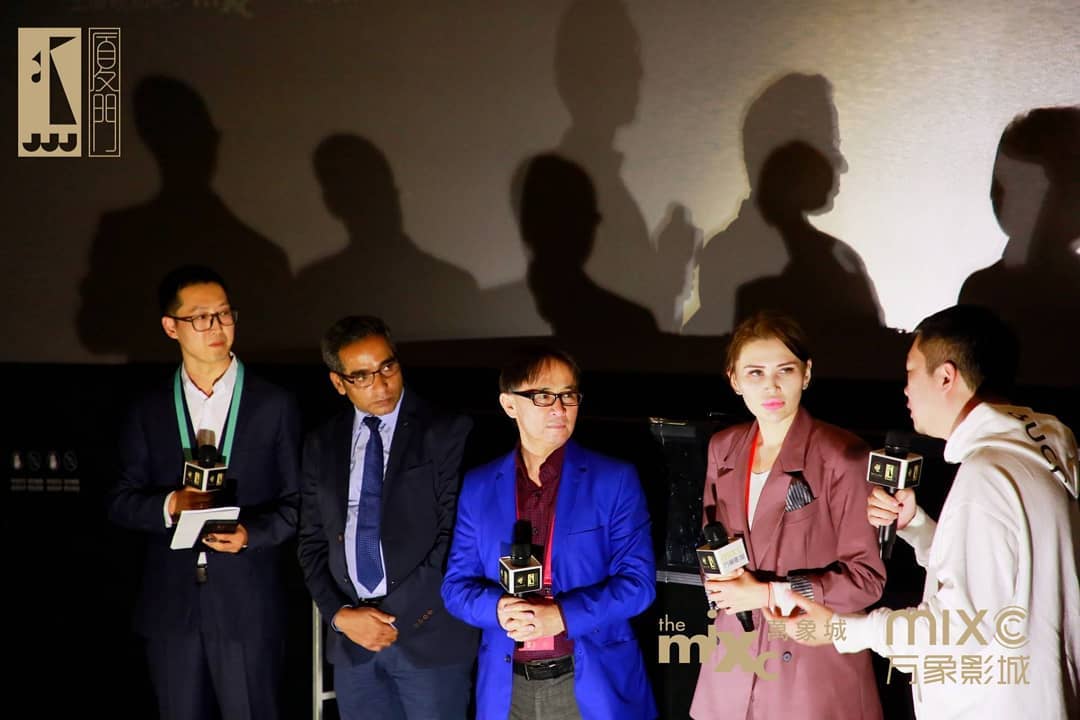 The Golden Rooster and Hundred Flowers Film Festival is a prestigious event in the Chinese film industry.

Sergei Dvortsevoi’s Ayka tells a story of a young immigrant who comes to Moscow to find better life. Instead she is forced to abandon her newborn child in an orphanage to survive. Recall that Kazakhstani actress Samal Yeslyamova won the Cannes Film Festival Award for the Best Actress for her portrayal of Ayka. 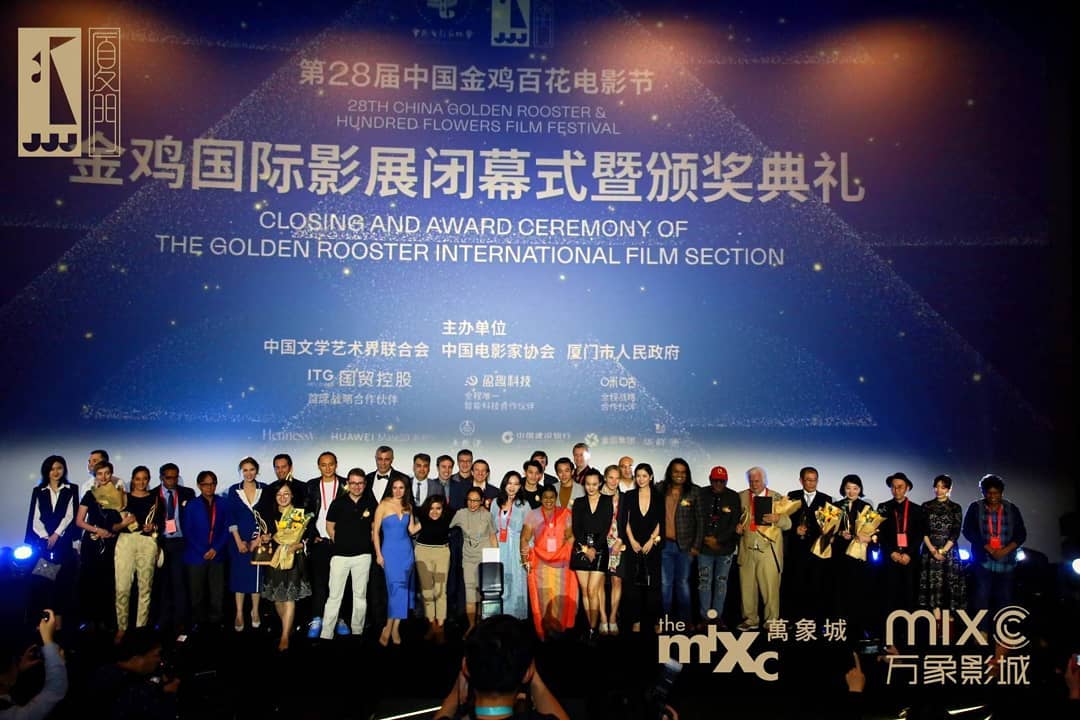