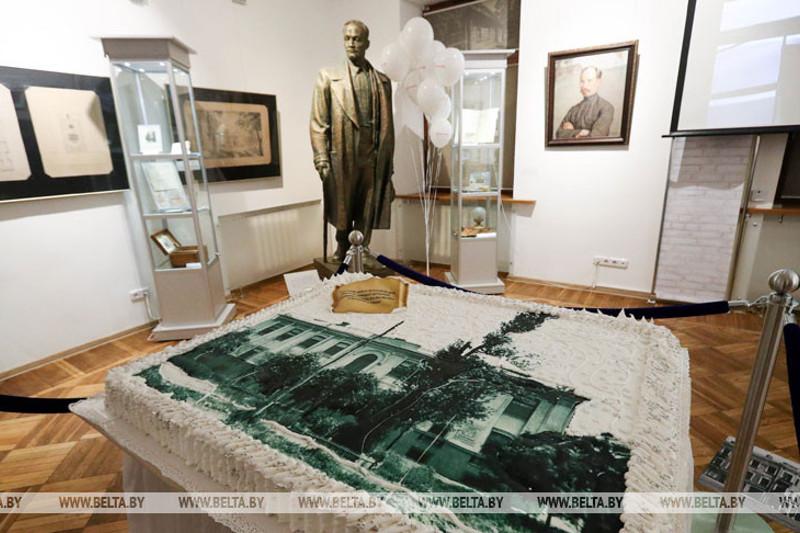 MINSK. KAZINFORM The annual international campaign The Night of Museums will take place in Belarus on 16 May. For the first time it will be held online. The National History Museum and the team of the folk rock opera Charadzei (Sorcerer) have adapted the opera for a live stream, BelTA learned from the museum.

The event will feature acoustic versions of several scenes from the Charadzei folk rock opera. Vocalist of the «U Neskladovaye» band Yekaterina Potyus will perform the main role, Goddess Mara, who embarks on a journey to find Vseslav of Polotsk, also known as Vseslav the Sorcerer, performed by vocalist of the «Kupalinka» ensemble Vladimir Stepankov, the museum said, BelTA reports.

The free live stream will be available at 21:00 (Belarusian time) all over the world. Multi-camera filming will enable all viewers to become a participant of the first online The Night of Museums in Belarus and see everything happening in exhibition halls from various angles.

The folk rock opera Charadzei was written by Belarusian composer, scriptwriter and producer Roman Orlov who drew inspiration from chronicles that mention Vseslav the Sorcerer. The premiere of the opera took place in 2016 in the Belarusian State Philharmonic. Since then, various versions of the opera have been staged in various venues around ten times.

Number of deaths from COVID-19 down 7% in a week
News from dashboard.idealmedia.com
Popular