Belarus proposes to set up trans-Eurasian companies in CIS 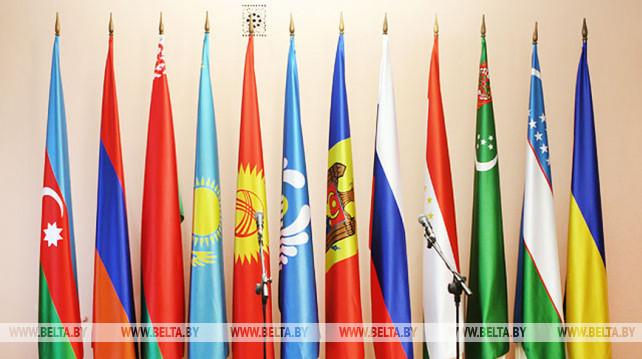 MINSK. KAZINFORM – Belarus has proposed to set up trans-Eurasian companies in the CIS, Chairman of the Council of the Republic of the National Assembly Mikhail Myasnikovich said at a press conference following the 50th plenary session of the CIS Inter-Parliamentary Assembly (IPA) in Saint Petersburg on 22 November, BelTA learned from the press service of the Council of the Republic.

Belarus calls for establishing joint companies with participation of the CIS member states and third countries, Mikhail Myasnikovich said. «Once established, such companies will attract great commercial interest. We will be able to use fewer administrative resources,» he stressed.

Mikhail Myasnikovich noted that the CIS member states have already established trade regimes with each other. Most of them are based on the principles of free trade and investment protection. «However, there are barriers and restrictions in the field of public procurement and other areas, and the free market does not operate in full yet,» he said. «Our task is to remove these barriers, including through adopting appropriate laws and regulations that are harmonized with other CIS member states,» he added.

According to Mikhail Myasnikovich, the CIS IPA session was meaningful. «We have heard a lot of interesting proposals concerning unification and harmonization of legislation in the CIS,» he noted, Kazinform refers to BelTA. 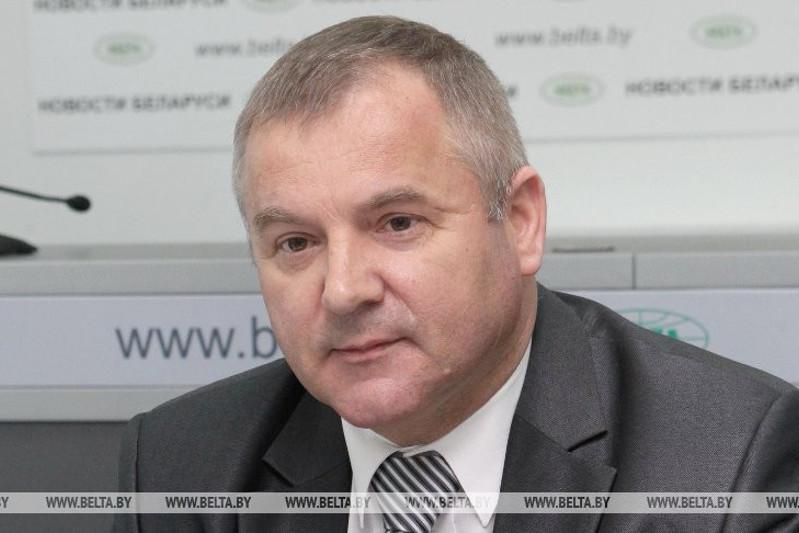