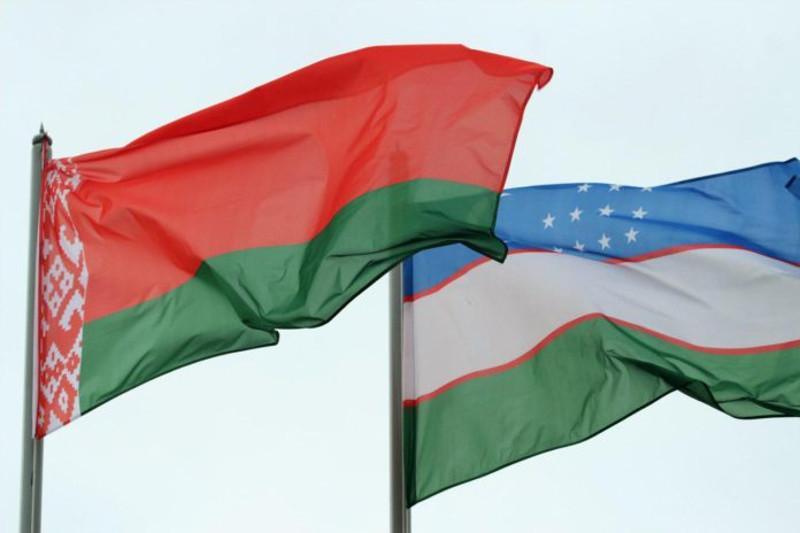 MINSK. KAZINFORM – Belarus and Uzbekistan will continue developing cooperation in tourism, Belarus' Deputy Sports and Tourism Minister Mikhail Portnoi said as he met with acting Chairman of the State Tourism Committee of Uzbekistan Abdulaziz Akkulov, BelTA learned from the press service of the ministry.

The talks took place at the National Exhibition Center BelExpo which is hosting the Made in Uzbekistan exhibition as part of the 1st Forum of Regions of Belarus and Uzbekistan. The parties discussed further ways to strengthen ties in tourism.

Guests from Central Asia held a presentation of the tourism potential of their country at the National Academy of Sciences of Belarus. They described in detail the activity of the State Committee of Uzbekistan in tourism development, presented the main tourist routes. Belarusian representatives showed big interest in the use of IT technologies in tourism, for example a virtual guide which provides information about the country's landmarks in nine languages.

At the meeting with Belarusian counterparts Uzbek representatives were interested in spa resort recuperation in Belarus, and the development of agro-ecotourism. The guests are expected to visit one of the Belarusian spa resorts and the museum of ancient crafts and technologies Dudutki.

Belarus and Uzbekistan have intensified contacts in tourism following the visit of the Belarusian leader to Uzbekistan in September 2018. Then, the appropriate ministries signed a program on cooperation in tourism for 2019-2020. The country's tourism potential was on display at Made in Belarus in Tashkent. In April 2019, the Sports and Tourism Ministry hosted a familiarization tour for representatives of the State Tourism Committee of Uzbekistan, travel agencies, mass media visiting spa resorts, farmsteads, the Belovezhskaya Pushcha National Park, BelAZ, and tourism sports of the Belarusian capital. The roundtable session highlighted progress made in the implementation of the roadmap and agreed to develop the ministerial agreement on cooperation in tourism.

In July 2019, Samarkand hosted the meeting of the CIS Tourism Council and the first CIS tourism fair. Attending the events was Belarus' Deputy Sports and Tourism Minister Mikhail Portnoi. The Belarusian stand was on display at the exhibition in Samarkand. An agreement on cooperation was signed between the National Union of Tourism Industry and the Association of Private Tourist Organizations of Uzbekistan. Appropriate agreements between the travel agencies of the two countries have already been prepared, Kazinform refers to BelTA.