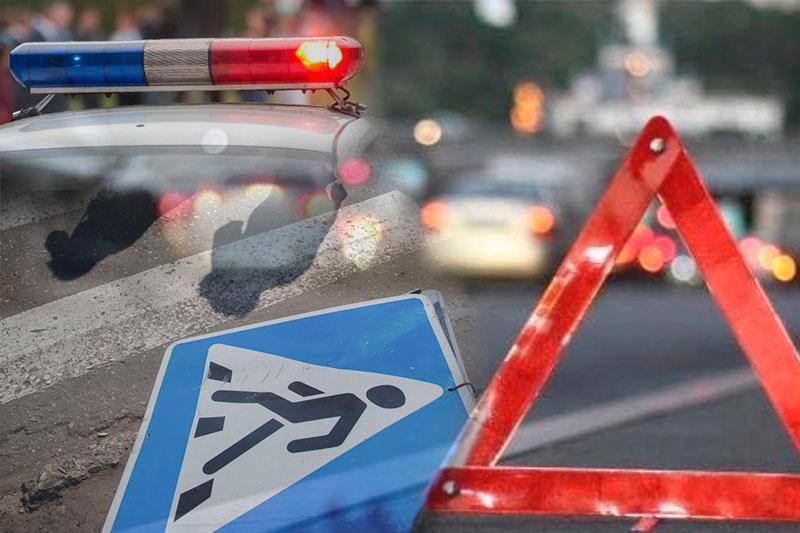 PETROPAVLOVSK. KAZINFORM – A girl and a teenager were injured in two respective road accidents in the city of Petropavlovsk on Thursday, Kazinform reports.

According to the local police, both accidents happened due to black ice that covered roads in the city.

The girl was hospitalized after she was hit by a passenger bus at the intersection of two streets.

The 16-year-old teenage girl was hit by a Niva Chevrolet vehicle at the crosswalk the same day.