Blizzard and black ice in store for Kazakhstan 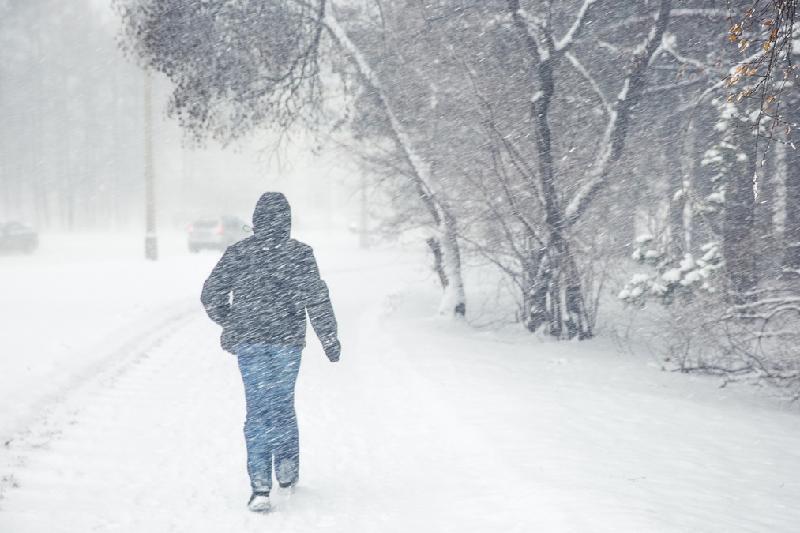 NUR-SULTAN. KAZINFORM - The Northern Cyclone's lap and the atmospheric frontal sections associated with it retain their influence in the republic. This will cause heavy snowfall in some parts of the country, Kazinform reports with the reference to the Kazhydromet RSE.

A snowstorm, fog, ice slick and strong wind gusting to 15-20 m/s are expected in some parts of Zhambyl, Turkestan, and East Kazakhstan regions.

Foggy weather is also predicted for Pavlodar region. Residents of the region are warned about back ice and snowstorm. Wind intensification will reach 18 m/s in Pavlodar and Karaganda regions.

In Akmola, Almaty and Kyzylorda regions black ice and snowstorm are expected. Rude wind of 15-20 m/s will blow in the area.

Most regions of Kazakhstan to experience no precipitation on Aug 4
News from dashboard.idealmedia.com
Popular