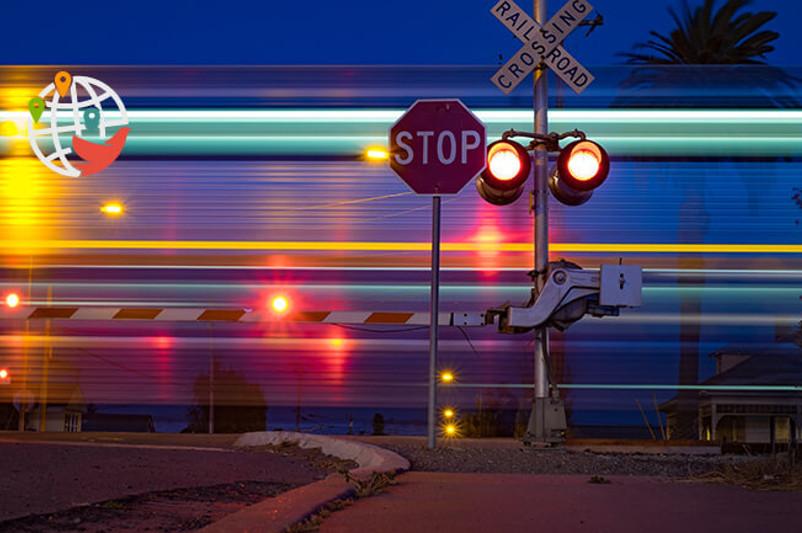 As Canada's biggest rail strike in a decade dragged on, industry has piled pressured on the government to intervene. Teamsters Canada, the union representing the 3,200 striking CN employees, said it was no closer to an agreement than when its members first hit picket lines.

The Unifor labour union said 70 employees would be laid off effective Thursday at a Nova Scotia facility contracted by CN to handle vehicles shipped in and out of Canada.

Meanwhile, frustrated farmers facing propane shortages dumped wet corn in front of the prime minister's local Quebec office and pleaded for the government to step in.

The Teamsters released a recording of what it called an exchange between an exhausted conductor who wanted regulator Transport Canada to intervene before agreeing to a manager's request to move a train after a 10 hour shift. The union said its contract requires rest after 10 hours of work.

CN said Monday it is aware of the recording and is «looking into» the matter. Reuters could not verify the recording.

Transport Canada, which requires railway workers to rest after a 12 hour shift, said it had not received a complaint regarding the case.

Canada relies on CN and Canadian Pacific Railway to move products like crops, oil, potash, coal and other manufactured goods to ports and the United States. Industry figures show about half of Canada's exports move by rail, and economists have estimated a prolonged strike could eat into economic growth.

The federal government has sidestepped industry calls to force employees back to work, insisting collective bargaining is a quicker solution.

CN said its officials continue to negotiate and called for binding arbitration, a demand the union has rejected thus far.