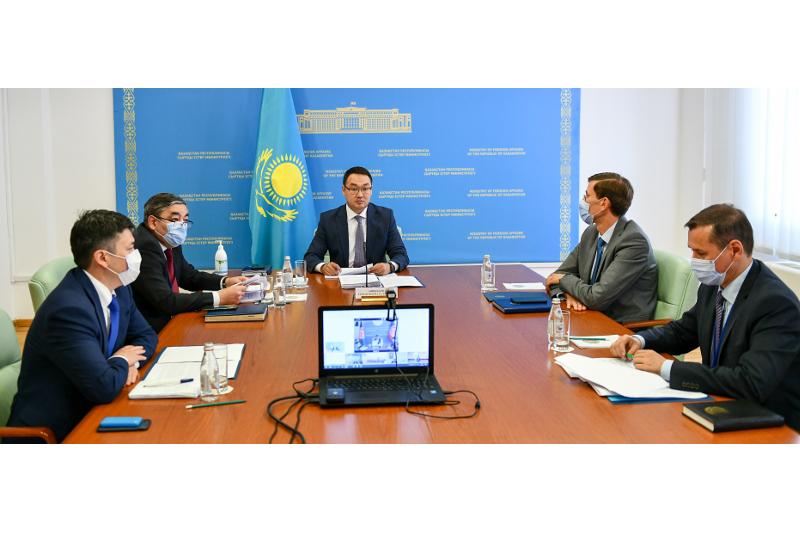 Those attending discussed current trends and events linked to security in the region, pressing issues of regional cooperation. Great attention was paid to national initiatives and suggestions on how to overcome the pandemic crisis. Ashikbayev presented the country’s post-crisis development vision and measures taken to fight against COVID-19, its impact. As stated there, Kazakhstan renders all-around support to its partners in Central Asia and UN international initiatives. He urged Central Asian partners to support Kazakhstani initiatives called to strengthen regional security cooperation and implement SDG in CA and Afghanistan.

The UN, OSCE and EU representatives positively assessed cooperation of Central Asian nations and Afghanistan in negotiating negative effects of the pandemic.

As earlier reported, First President of Kazakhstan-Elbasy Nursultan Nazarbayev initiated the foundation of the United Nations Regional Centre for Preventive Diplomacy in Central Asia in December 2007. There are three such centres in the world, one in Central Asia and two in Africa.