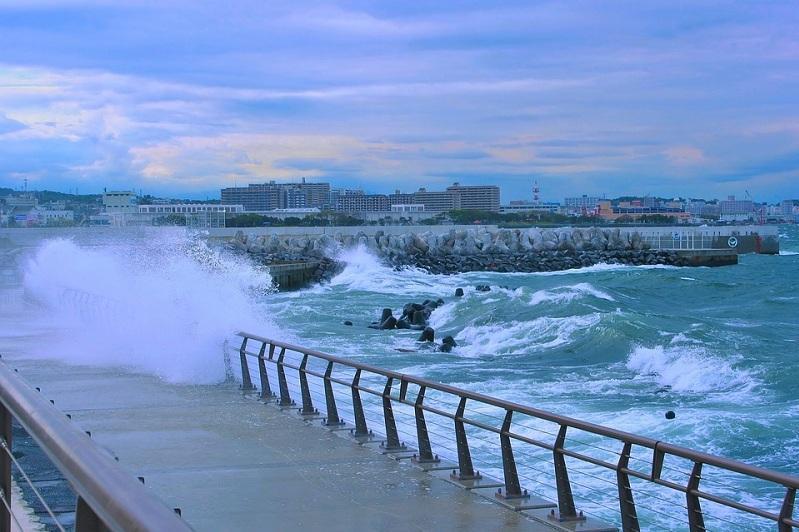 BEIJING. KAZINFORM China's national observatory on Wednesday issued an orange alert for Typhoon Bavi, which is expected to bring gales and torrential rains to large parts of the country's coastal regions.

The typhoon, the eighth of this year, was observed at waters 890 km south of the border of China and the Democratic People's Republic of Korea (DPRK), at 5 a.m. Wednesday, with a maximum wind force of 45 m per second near its eye, the National Meteorological Center (NMC) said, Xinhua reports.

The NMC expects the typhoon to move northward at a speed of 20 km to 25 km per hour before making landfall in coastal areas between eastern Liaoning and west of DPRK on Thursday morning.

From Wednesday morning to Thursday morning, gales are expected to hit some coastal areas including Taiwan, Fujian and Zhejiang, according to the NMC.

During the same period, part regions in the provinces of Jilin, Liaoning and Hebei will experience downpours, with some areas seeing up to 180 mm of rainfall, the NMC said.

The NMC advises people and vessels in disaster-prone areas to take shelter from winds.

China has a four-tier color-coded weather warning system, with red representing the most severe weather, followed by orange, yellow and blue.