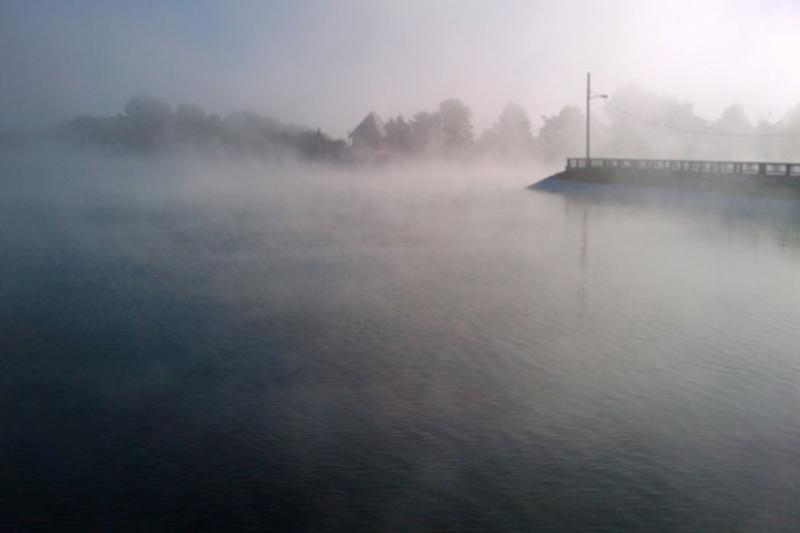 BEIJING. KAZINFORM - China's national observatory on Tuesday renewed the yellow alert for heavy fog in some regions of the country, Xinhua reports.

During the daytime on Tuesday, thick fog is expected to sweep parts of Henan, Hubei, Hunan, and Jiangxi provinces, according to the National Meteorological Center (NMC).

Visibility in some affected areas will be reduced to less than 50 meters, said the NMC.

It said drivers should slow down to safe speeds, and airports, freeways and ports should take appropriate safety measures.

China has a four-tier color-coded warning system for severe weather, with red being the most serious, followed by orange, yellow and blue. 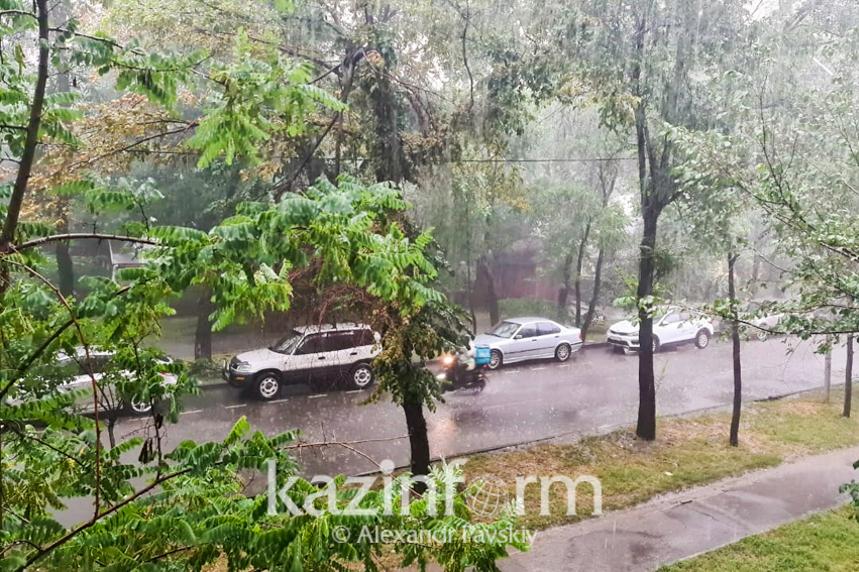