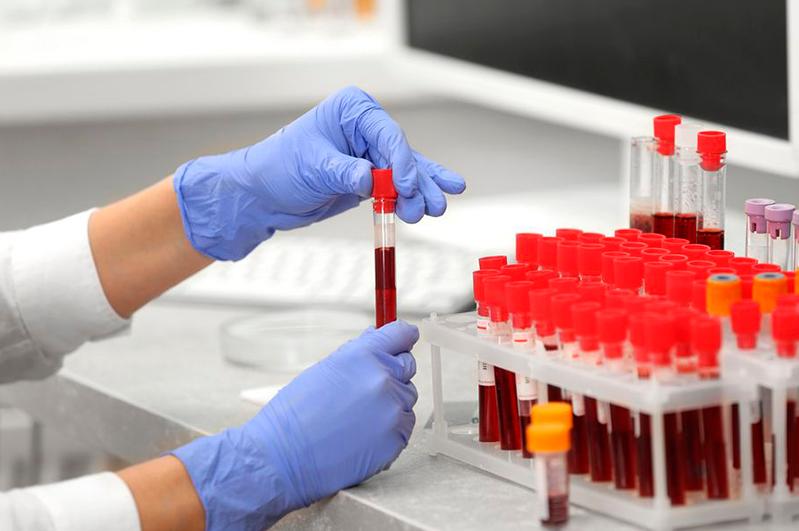 The other three cases were domestically transmitted and reported in Jilin Province, the National Health Commission said in its daily report.

No deaths related to the disease were reported on Saturday, according to the commission.