CICA is a tangible factor for ensuring security in Asia, Tokayev 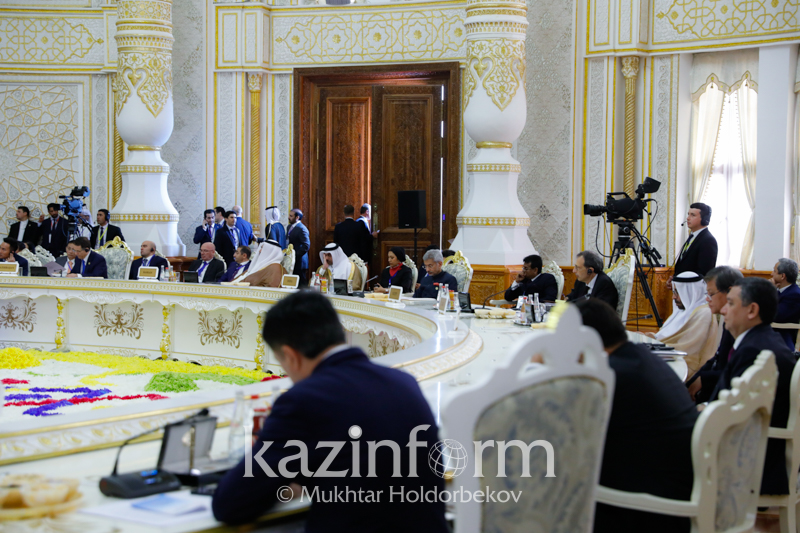 DUSHANBE. KAZINFORM "The Conference on Interaction and Confidence Building Measures in Asia (CICA) opened a new page in the history of our continent, it became a tangible factor for ensuring security in Asia," Kazakhstan President Kassym-Jomart Tokayev said addressing the V CICA Summit underway in Dushanbe.

"Expansion of the forum's geography raised its role and strengthened its credibility in the international arena. Today the CICA is a reputable and multisided structure which unites 35 states of the Asian region and almost the half of the world population," Tokayev noted.

The Head of State noted that Kazakhstan suggested the CICA development initiative.