Cities consume 75% of all world sources 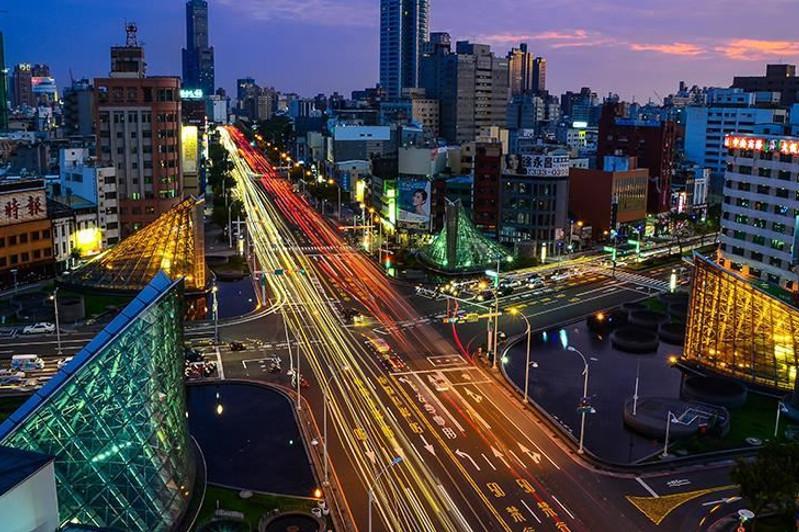 ISTANBUL. KAZINFORM While cities cover only 3% of the earth, they consume 75% of natural sources, the Turkish environment and urbanization minister said on Friday, Anadolu Agency reports.

The world cities generate 80% of all the money, 90% of innovation activities, and 50% of all waste, Murat Kurum said at Turkey 2023 Summit in Istanbul.

The world population is expected to reach 9.7 billion as of 2050, and 63% of this population will live in cities, which will constitute 91% of all consumption, he said.

Sizes of world's 20 major cities exceed that of some countries, as in London, New York and Tokyo being larger than the Netherlands, Canada and South Korea, respectively, he said.

«According to the UN estimates, the number of these megacities will reach 41 in 2030,» he stressed.

Referring to Turkey's environmental targets, he said the country aims to use natural sources and water more efficiently.