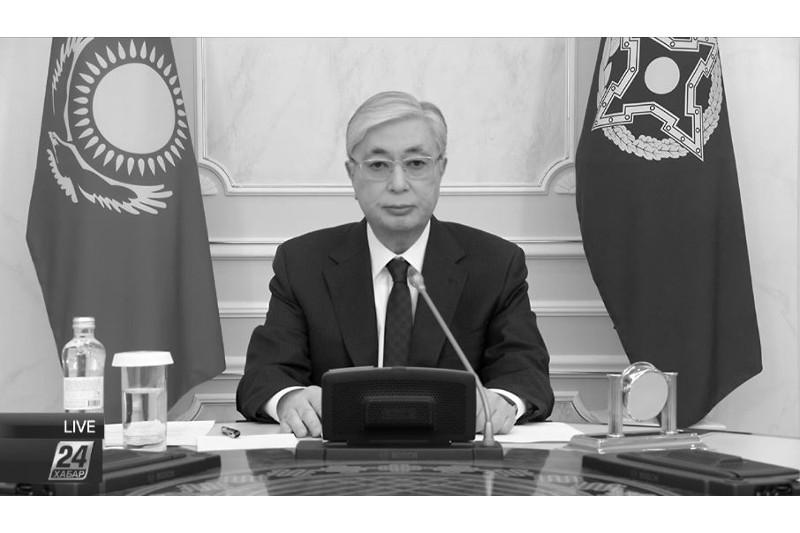 NUR-SULTAN. KAZINFORM – The constitutional order has been restored in Kazakhstan, Head of State Kassym-Jomart Tokayev said at the extraordinary meeting of the Heads of CSTO member states taken place today via videoconferencing, Kazinform correspondent reports.

«As of now, the constitutional order has been restored in Kazakhstan. The dangerous threats to the security of the country have been prevented. As part of the anti-terrorist operation the work is ongoing to identify the persons involved in crimes,» said Tokayev.

As the Head of State said, as of today around 8 thousand people have been taken to the police offices.

«The law enforcement officers, special bodies are detecting their involvement in the acts of terrorism, murders, looting and other crimes. 116 weapons have been seized,» said Tokayev.

Earlier the President stated that no armed force was used and will be used against peaceful demonstrators. 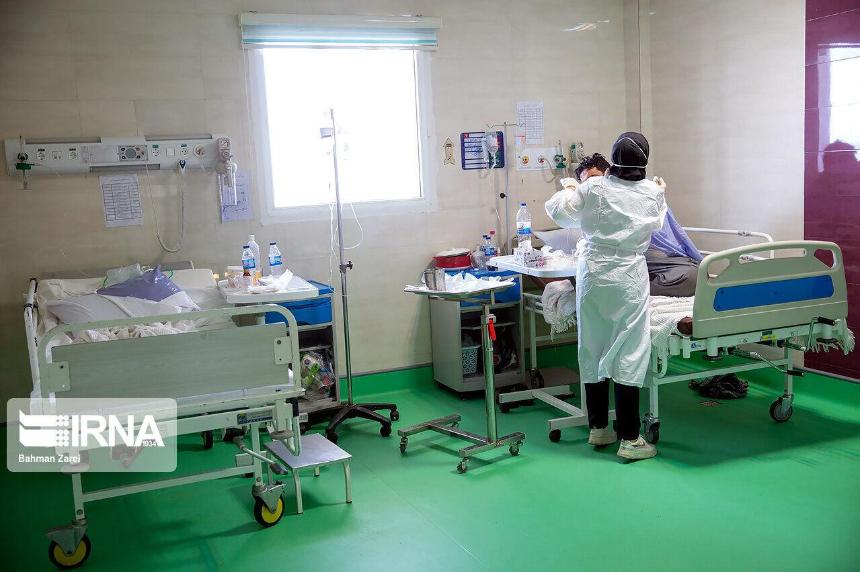 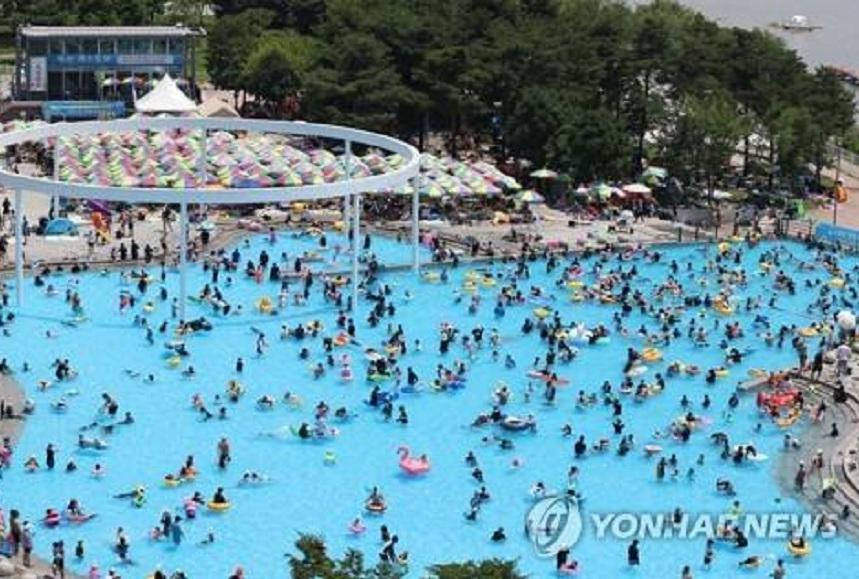 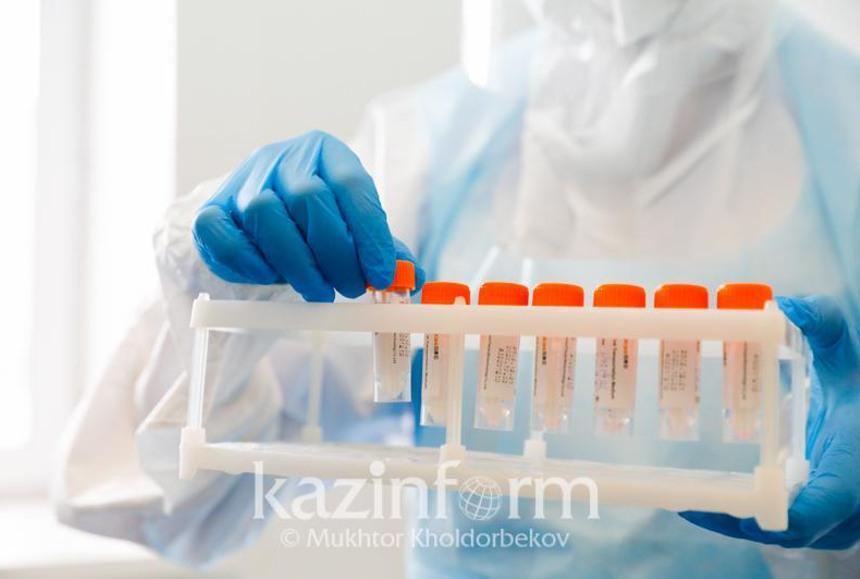 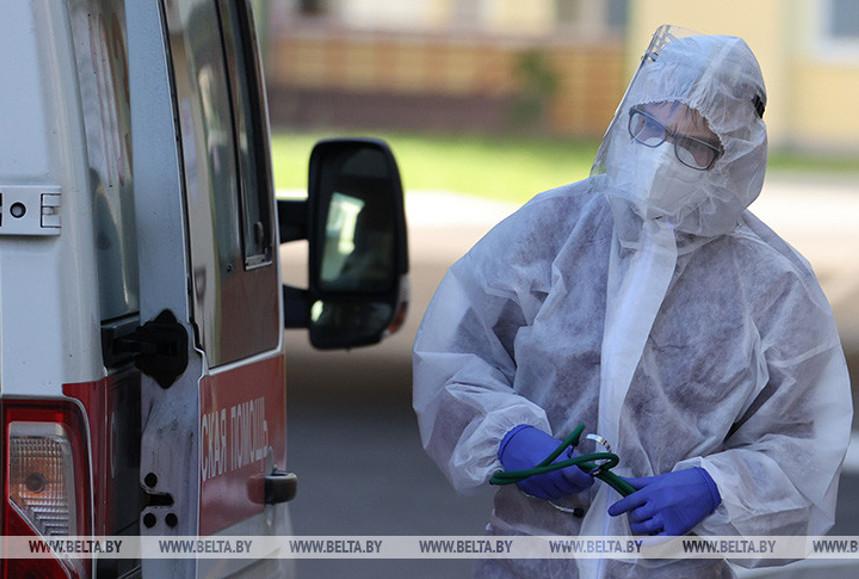 Over 994,000 COVID-19 cases registered in Belarus since start of pandemic 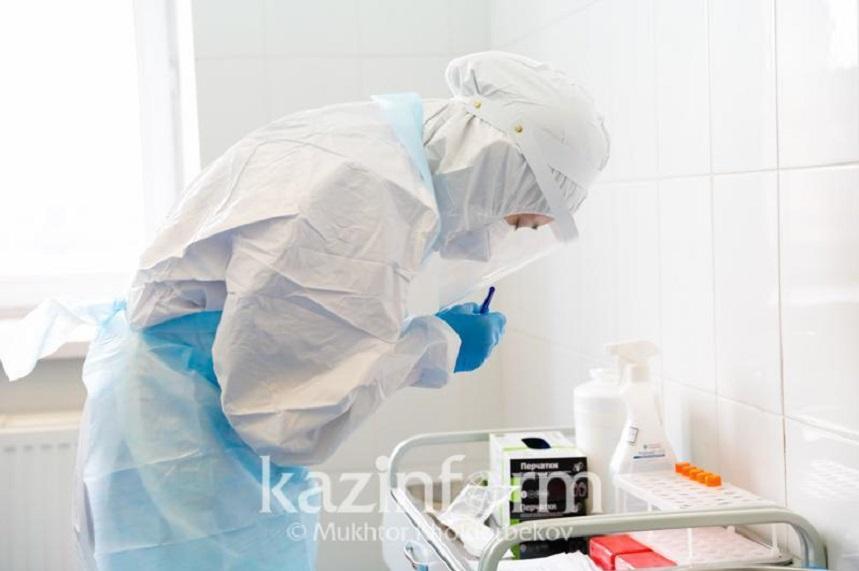 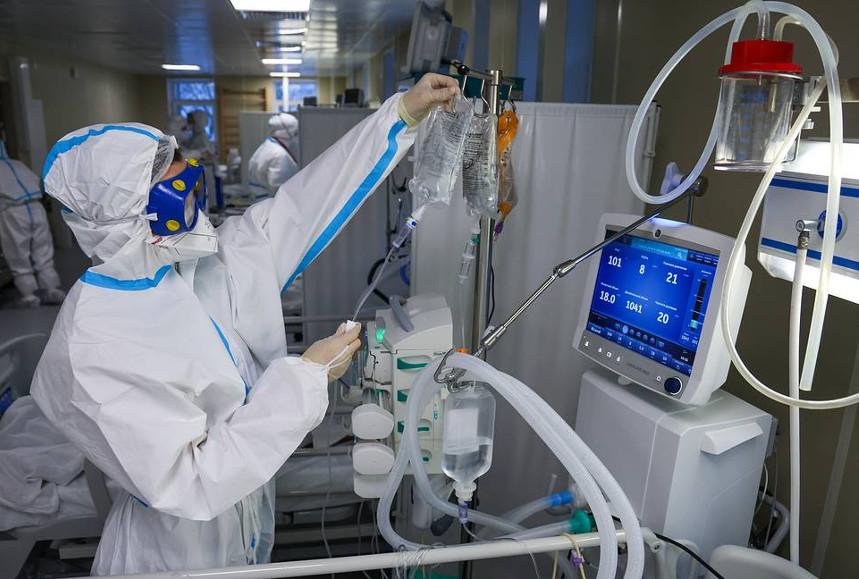