Coronavirus: Pavlodar region confirms 21 new cases in the past day 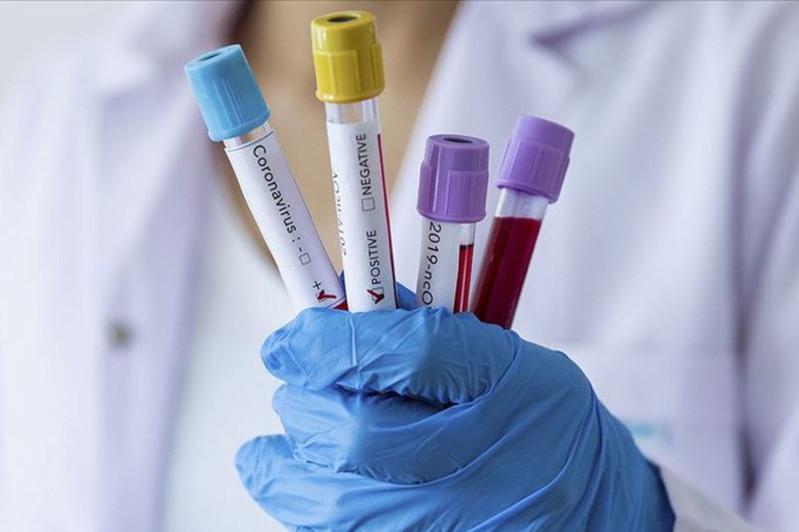 PAVLODAR. KAZINFORM - New cases of the COVID-19 virus have been reported among citizens of the cities of Pavlodar and Aksu and a resident of Dostyk village, Kazinform correspondent reports.

The Intergovernmental Commission against the spread of COVID-19 said the virus had been identified in nine men born between 1945 and 1985 and 12 women born between 1959 and 2000. Of the new cases, 17 have been reported in Pavlodar city, three - in Aksu city, and one - in Dostyk village.

According to the reports, three patients were examined as contacts before testing positive for the coronavirus infection. While, 18 have sought medical help after experiencing high temperature, sore throat, weakness, and coughs.

As PCR-tests of all 21 patients gave positive results, they have been staying at infectious hospitals of Pavlodar city. All 21 are in satisfactory condition. Those who were in contact with them have already been identified.

The latest statistics indicate the overall coronavirus cases have reached 521 in Pavlodar region. 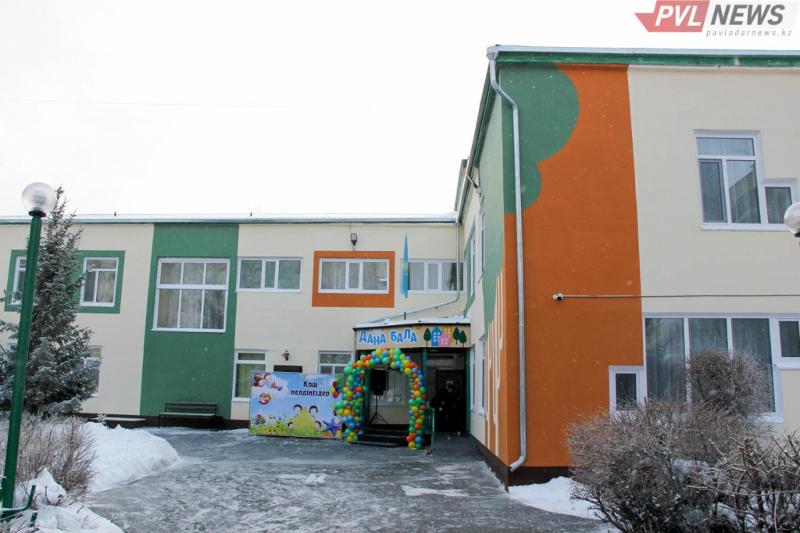