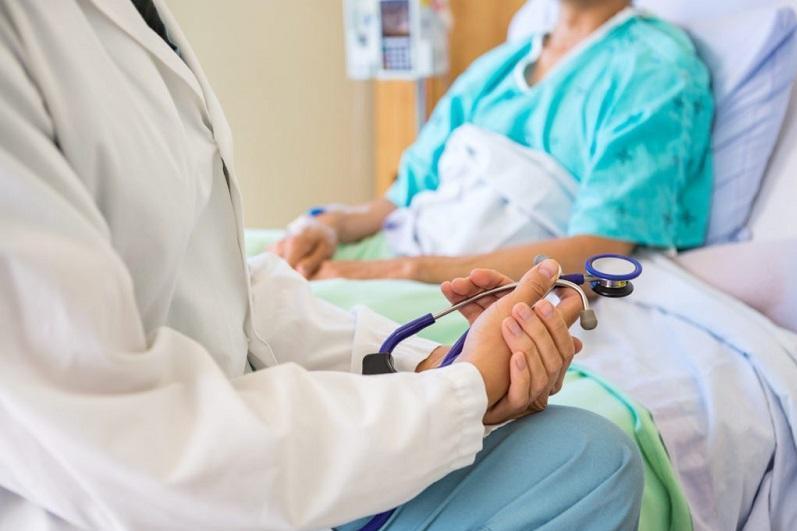 NUR-SULTAN. KAZINFORM – More patients have been discharged from hospital after recovering from the coronavirus infection in Kazakhstan, coronavirus2020.kz reports.

21 more people have recovered across Kazakhstan, including 6 in Nur-Sultan city, 9 in Almaty city, and 6 in Atyrau region.

In total, 5,850 cases of the coronavirus infection have been registered in Kazakhstan. The novel virus killed 34 people in the country.