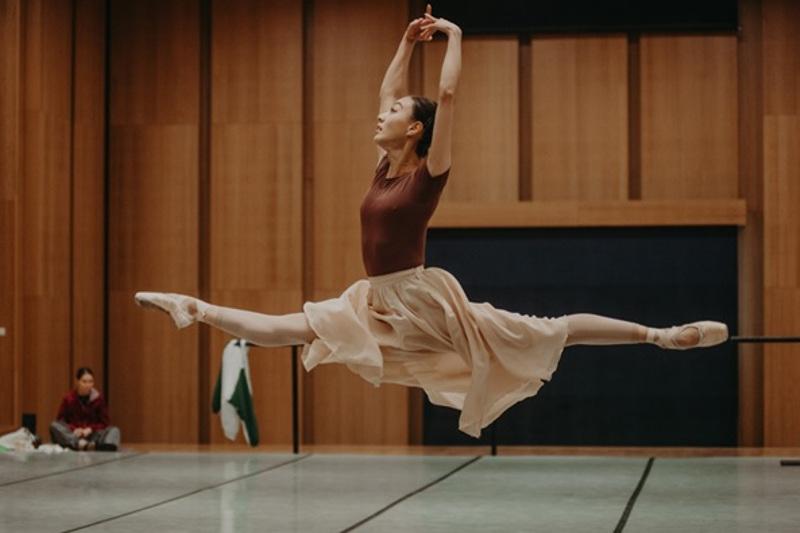 NUR-SULTAN. KAZINFORM - A fairytale forest, a mine full of treasures, the dwarfs’ cozy home will fascinate anyone who enters Astana Opera’s backstage. The sounds of hammers come from the workshops, and it seems that we are about to see incredible dwarfs, but no, real professionals, who can handle any magic, are working here. Hungarian fairytale ballet Snow White and the Seven Dwarfs staged by Gyula Harangozó Jr. to Tibor Kocsák’s music will premiere on November 19 and 20, Kazinform has learnt from the Astana Opera’s press service.

The modern, cheerful and dynamic ballet brought worldwide fame to the Hungarian production team. It was based on the eponymous fairytale by the Brothers Grimm, and its set design resembles a Disney cartoon, which, incidentally, has won the Academy Award.

The music of this ballet in the style of modern musicals impresses not only children and adults, but is also highly regarded by specialists.

«Tibor Kocsák is the author of over 50 works, including 11 musicals and rock operas, as well as two ballets. One of them is Snow White and the Seven Dwarfs, created by the Hungarian composer in collaboration with the choreographer Gyula Harangozó Jr. After reading the score, I can say that music is two hours of fun, high spirits and good mood. At the same time, it is very bright, memorable and has many original themes. I like that everything is carefully and competently spelled out in the score, reflecting the entire drama of the ballet as a whole, as well as of each character individually. Thus, all seven dwarfs have their own distinct, unique themes,» music director and conductor Arman Urazgaliyev said.

Choreographer Gyula Harangozó Jr. thoroughly explains to the dancers what he wants to see from them onstage, demands good technique and skill from everyone.

The principal dancer Madina Basbayeva says that the staging process is very interesting. Adelina Tulepova and Bakhytgul Ispanova are also preparing this part together with her.

«We all know and love this fairytale since childhood. It is a great luck for any ballerina to perform the part of Snow White in this particular interpretation of the choreographer Gyula Harangozó Jr. They set certain tasks for me, and the dominant one is to show emotions, to focus on acting. The main emotion of this ballet is love, but until it happens, my heroine imagines this feeling and dances amusingly with a broom, imagining that it is a prince. I would like to show the viewers this character the way people remember her in the original fairytale by the Brothers Grimm. As for the technical side of this part, there are difficult supports here, but the style is quite free. I will dance together with Galymzhan Nurmukhamet, performer of the Prince’s part. Let me emphasize that he is a good and careful partner. In addition, there are very interesting roles for the dwarfs – seven different characters, all of them funny, comedic. Someone grumbles, someone is lazy, someone is clever. I am really enjoying the work,» Madina Basbayeva said.