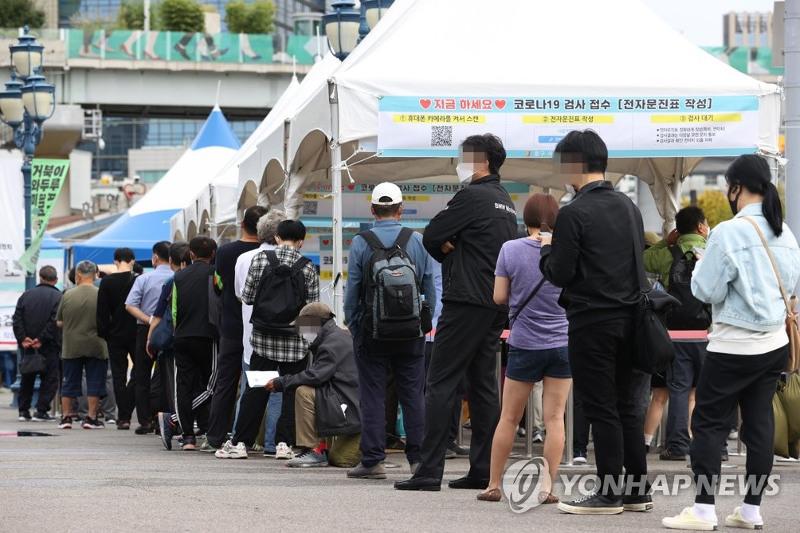 The Korea Disease Control and Prevention Agency (KDCA) said 1,222 new COVID-19 cases were confirmed during the 24 hours before midnight. Of them, 1,217 were local infections and five were imported cases.

The number is far higher than the city's previous record high of 907 cases announced Friday.

The city added three more deaths from COVID-19, raising the death toll to 630.

The total caseload reached 95,949 in the capital, with a population of more than 9.58 million.

New cases across the country also hit an all-time high of 3,273, the KDCA reported.

The surge is largely attributable to a sharp increase in the number of virus tests following the Chuseok holiday, which ran from Monday to Wednesday, officials said.

The test positivity rate as of Saturday was 1.1 percent.

Transmission routes are unknown for 616 cases, or 50.4 percent of the new cases announced Saturday, the city government said.

The greater Seoul area, which also includes neighboring Gyeonggi Province and Incheon, accounted for 77 percent of the total infections announced Saturday. The metropolitan area is home to half of the nation's 52 million population. 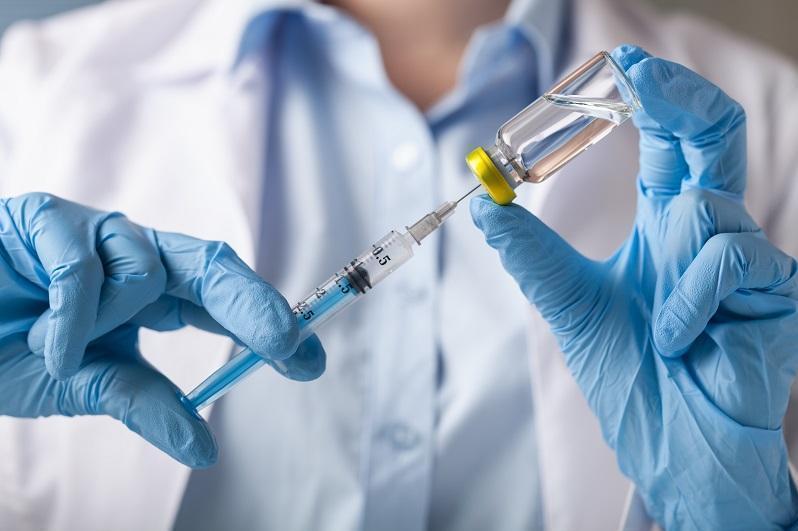 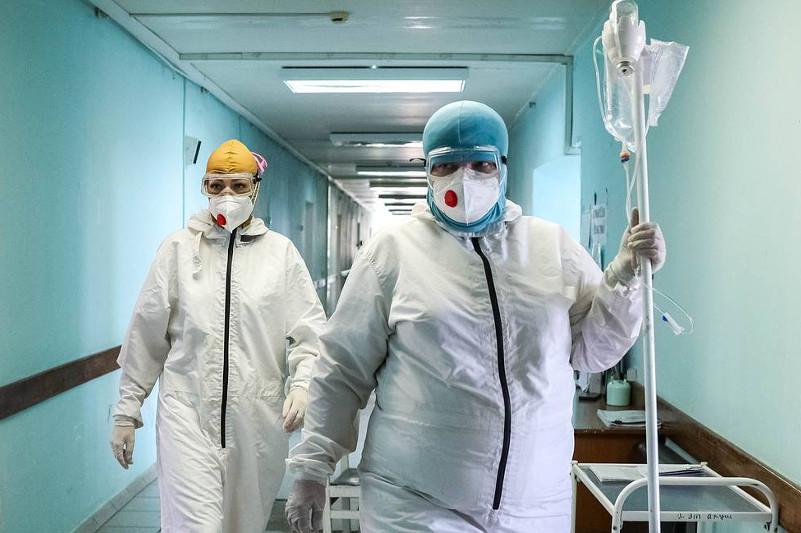 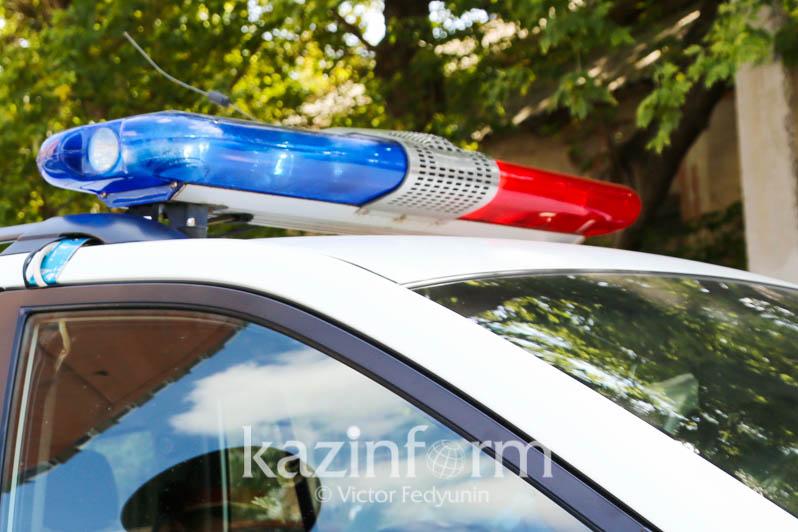 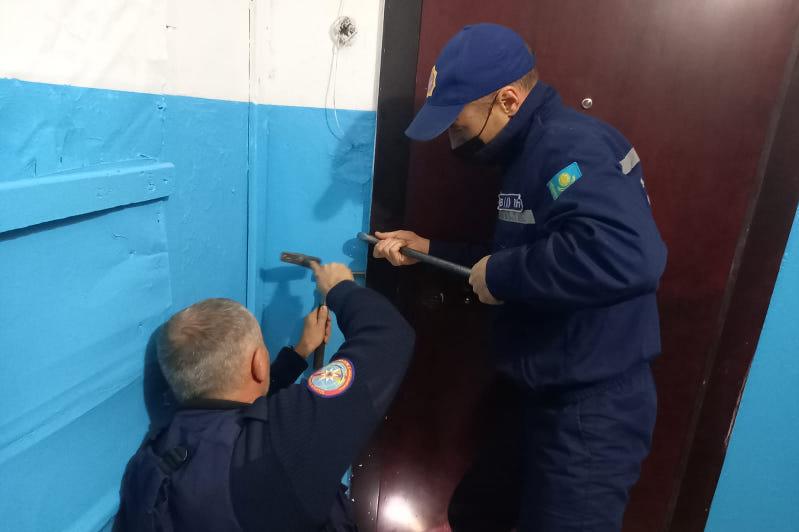 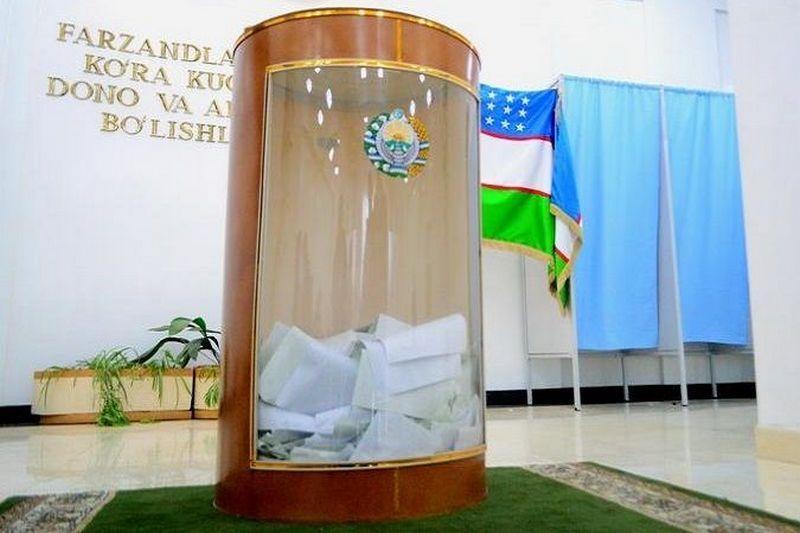 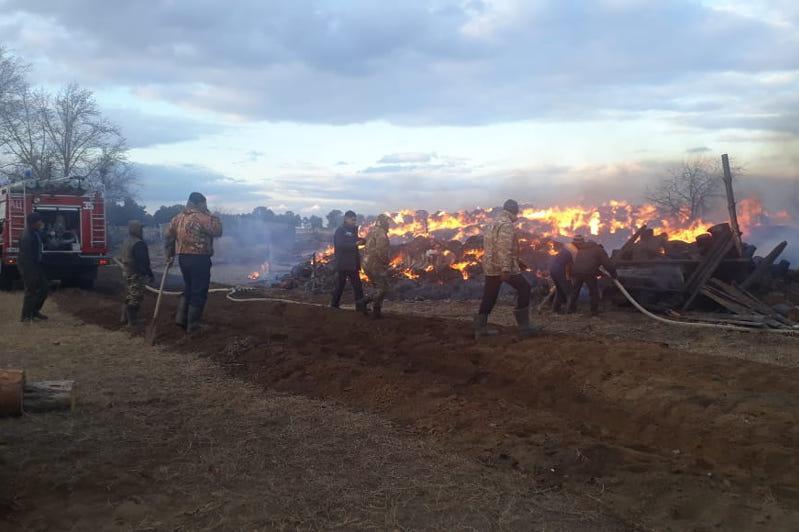