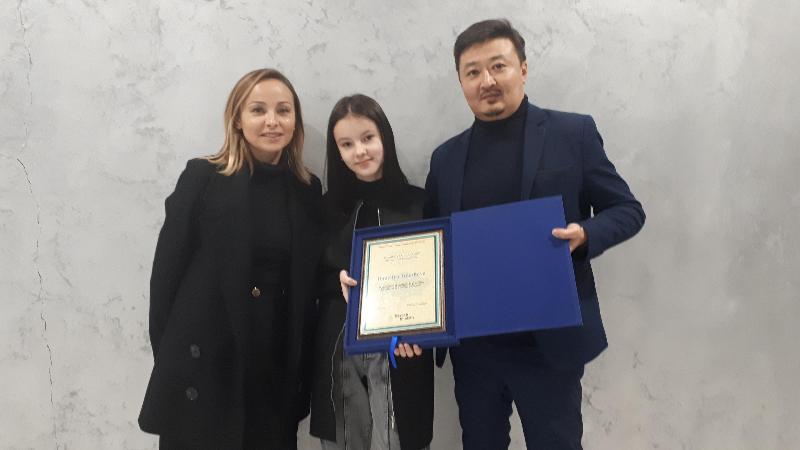 The ceremony was held as part of the ZhasStar festival in Nur-Sultan initiated under the Year of Youth.

«The Ozine sen (Believe in Yourself) music video made at the Charyn canyon is the vivid example. Through the Tourism Ambassadors program Kazakhstan attracts leaders from different spheres to attract youth attention to the country’s great nature, to invite them to travel across the country and to be proud of it,» he said addressing those gathered.