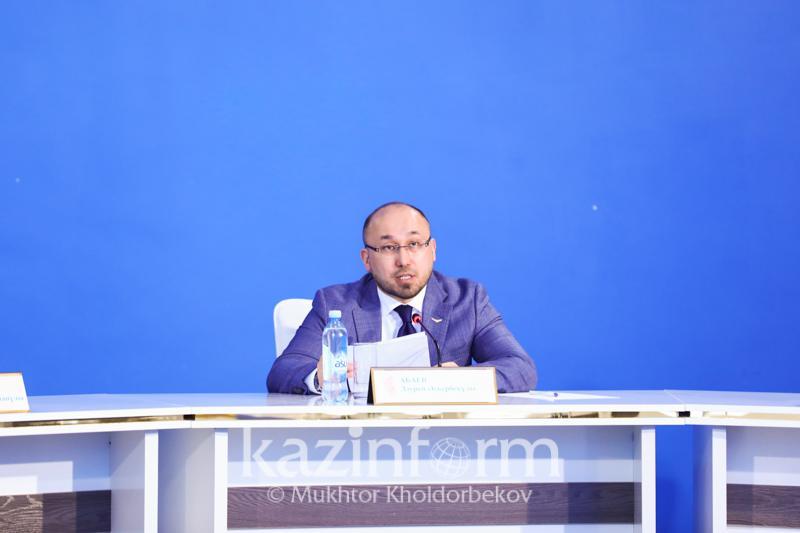 NUR-SULTAN. KAIZNFORM – First Deputy Head of the Kazakh President’s Administration Dauren Abayev stressed the importance of social studies for the State while speaking at the 7th Congress of Sociologists of Kazakhstan.

According to Abayev, the State is now one of the largest requisitioners of social studies of different formats.

«The long-term need of state apparatuses for large volumes of data and studies forms institutional demand for social knowledge, skills, and expertise. In its turn, the constant demand helps develop the sector and the national sociology school in general,» he said.

While addressing the participants of the 7th Congress of Sociologists of Kazakhstan, Dauren Abayev mentioned the most important initiatives.

He pointed out that the initiative of the Kazakh President for the residents to evaluate the work of governors was an important step of the State. Such evaluations have been carried out on an annual basis since 2019. He noted that though such studies only cover two to three regions per year, they are in-depth and are held even in major rural districts. 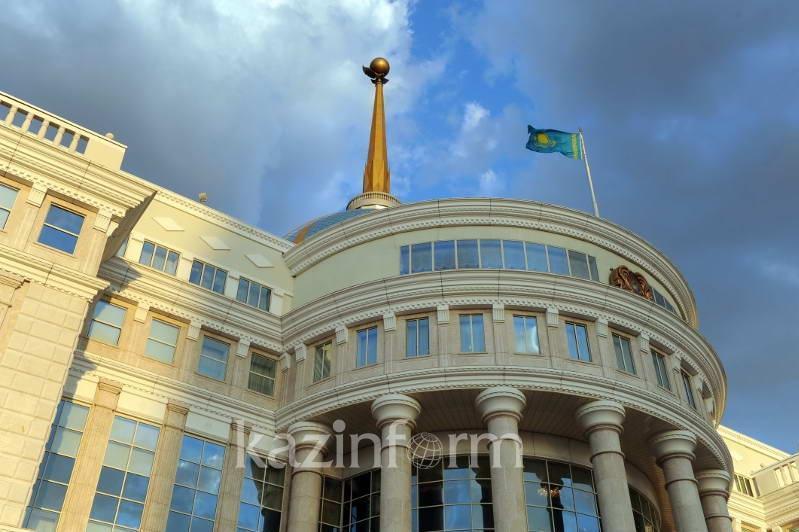 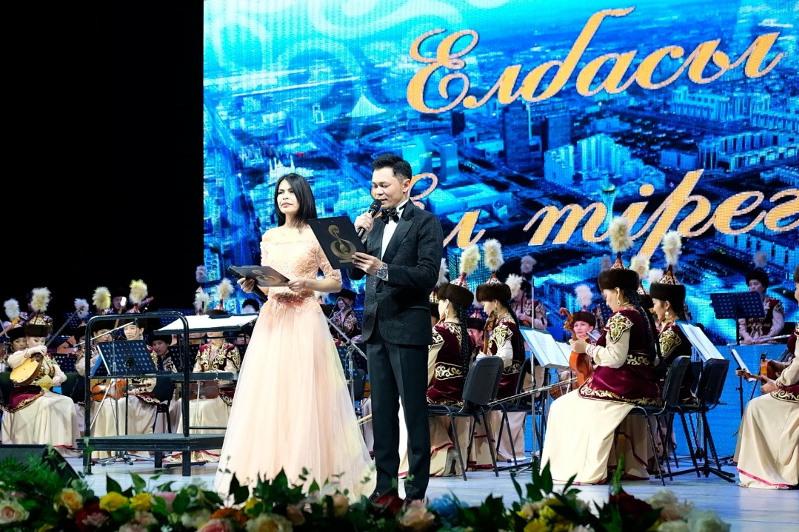 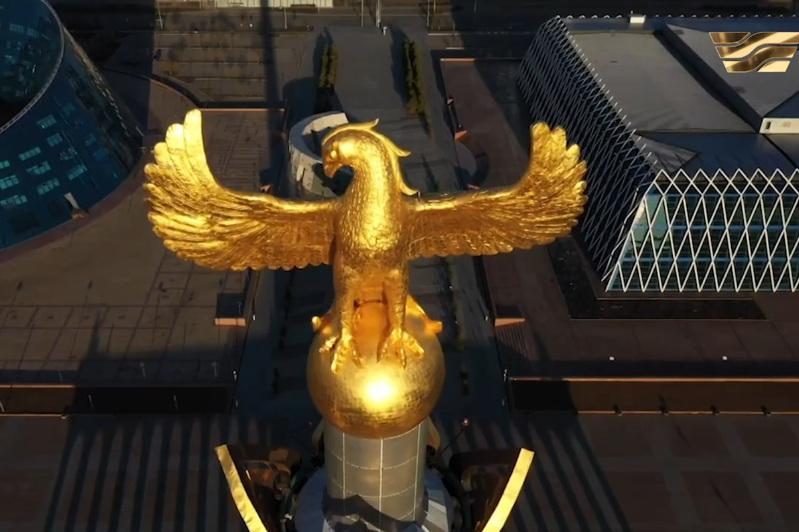