ADDIS ABABA. KAZINFORM The Embassy of the Republic of Kazakhstan in Ethiopia held a seminar dedicated to the Day of the First President of Kazakhstan, which was attended by the representatives of the Ministry of Foreign Affairs, research institutions, the mass media, as well as students of the Addis Ababa University.

The Ambassador of the Republic of Kazakhstan to Ethiopia B. Sadykov made a presentation on the life and work of Elbasy. It was noted that under the leadership of Nursultan Nazarbayev, Kazakhstan has carried out successful political and socio-economic reforms. Kazakhstan has become a modern, democratic, developed state, one of the 50 most competitive countries in the world. The role of Elbasy in strengthening international peace and security, contributing to the process of nuclear disarmament and non-proliferation, creating confidence-building measures and preventing conflicts, peacekeeping was especially noted. The importance of the policy of harmonizing interethnic and interreligious relations, tolerance and harmony in society was emphasized, the Kazakh MFA’s press service informs. 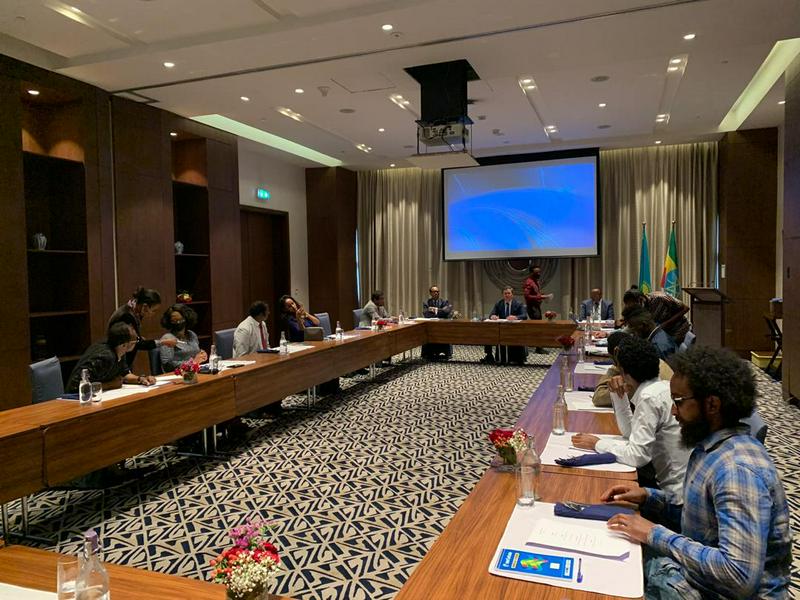 For the participants of the seminar a photo exhibition was organized and a film dedicated to Elbasy was shown.

In addition, on November 25, the popular Ethiopian newspaper «The Capital» published an article on the activities of Elbasy. It was noted in article that the international initiatives of Elbasy in the areas of nuclear disarmament, fight against terrorism and intercivilizational dialogue made a significant contribution to international peace and security. Under the leadership of N. Nazarbayev, Kazakhstan has established relations of strategic and expanded partnership with Russia, China, USA, EU, countries of the Islamic world and friendly relations with all countries of the world. 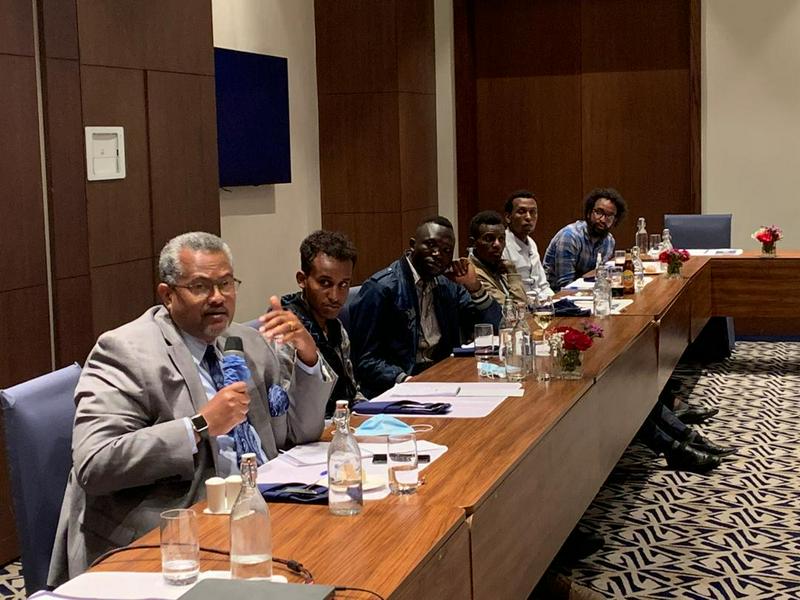 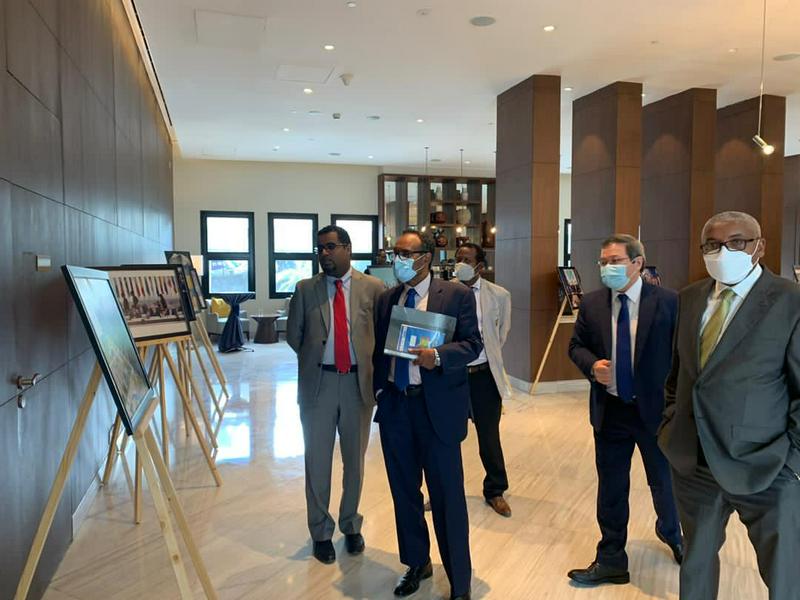 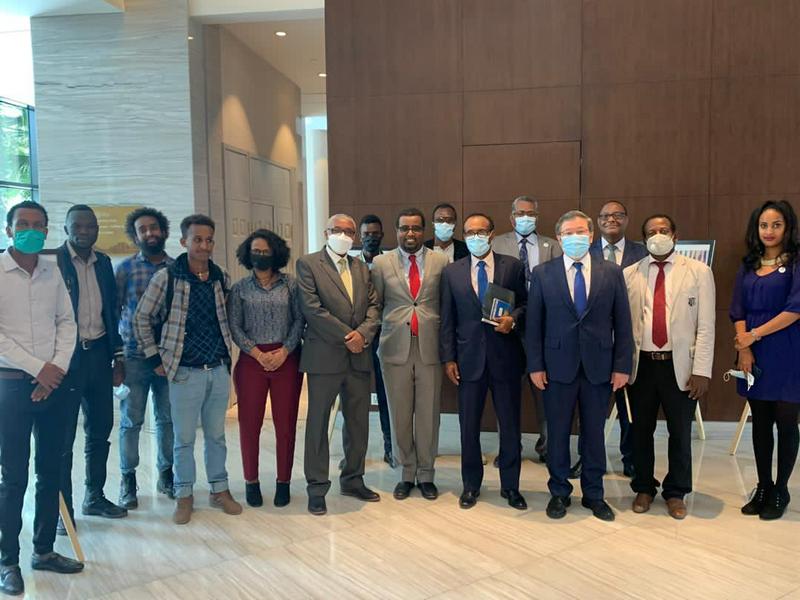 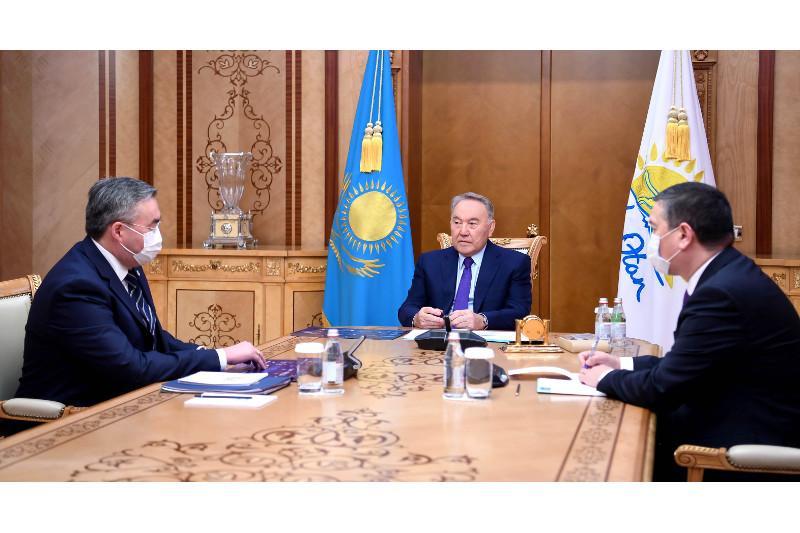