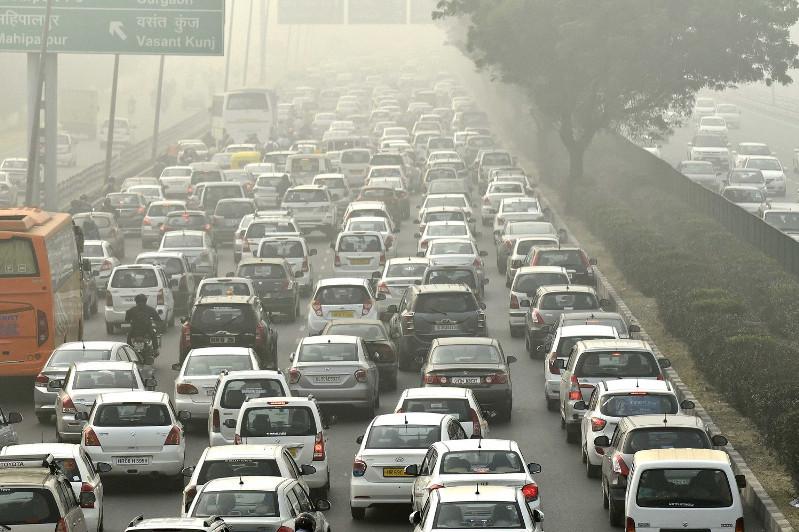 NEW DELHI. KAZINFORM India’s capital New Delhi on Monday imposed restrictions on the movement of private vehicles based on their license plate numbers in an effort to reduce the toxic levels of pollution that have led to the declaration of a public health emergency in the city, EFE reports.

Under this scheme, until Nov. 15 cars with license plates ending in an even number will be allowed on the roads on even dates while the cars with odd numbers can only drive on odd dates.