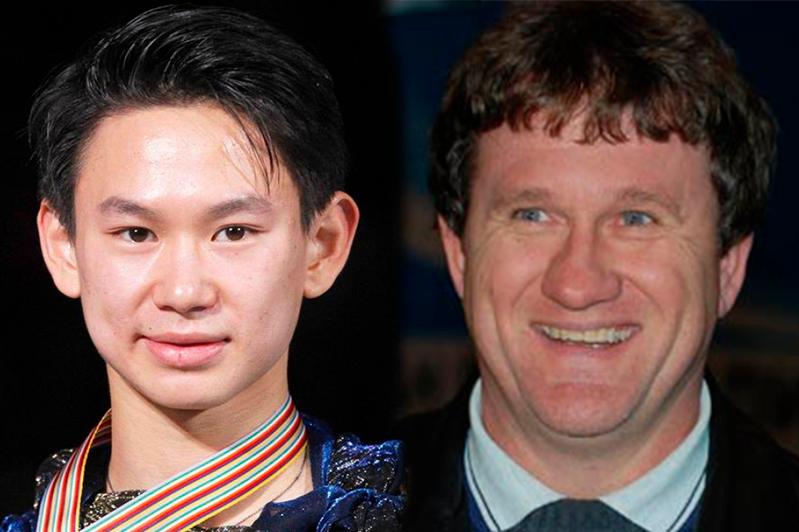 NUR-SULTAN. KAZINFORM - The Kazakhstani Institute of Social Development «Rukhani Janghyru» presented the results of a study on the contribution of Kazakhstani ethnic groups to the general historical and cultural heritage of Kazakhstan, Kazinform correspondent reports.

The work was presented at the republican scientific-practical conference titled «Ethnicities of Kazakhstan: Contribution to the development of the country. We are together» in the form of a unique database which includes 50 prominent figures of different ethnic groups.

According to the chairman of the board of the Kazakhstan Institute of Social Development « Rukhani Janghyru» Kemelbek Oishybayev, about 250 representatives were nominated by the People’s Assembly of Kazakhstan including the folklorist and ethnographer Alexander Zataevich and one of the founders of Kazakh musical art Yevgeny Brusilovsky.

It is worth noting that the list of top50 people who contributed to development of Kazakhstan also includes Gerold Belger, Nina Patrusheva, Anatoly Khrapaty and Denis Ten.

In turn, Ruzia Kamarova, chief analyst and manager of the Kazakhstan Institute for Social Development «Rukhani Janghyru» stressed that this was the initial start of work. Further it is planned to continue the work in order to expand the list. She added that the history of Kazakhstan is the contribution of all ethnic groups living in the country.