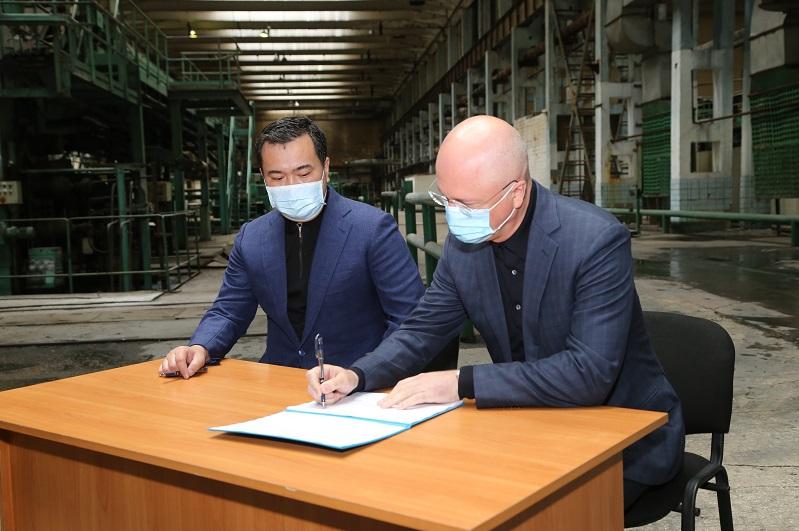 KARAGANDA. KAZINFORM - Deputy Prime Minister of the Republic of Kazakhstan Roman Sklyar and Akim of Karaganda region Zhenis Kassymbek got acquainted with the progress of road construction and implementation of major investment projects in the region, Kazinform reports citing the press service of the Prime Minister.

Roman Sklyar examined a section of the Karaganda-Temirtau highway. Contractors promise to complete the reconstruction within a month. 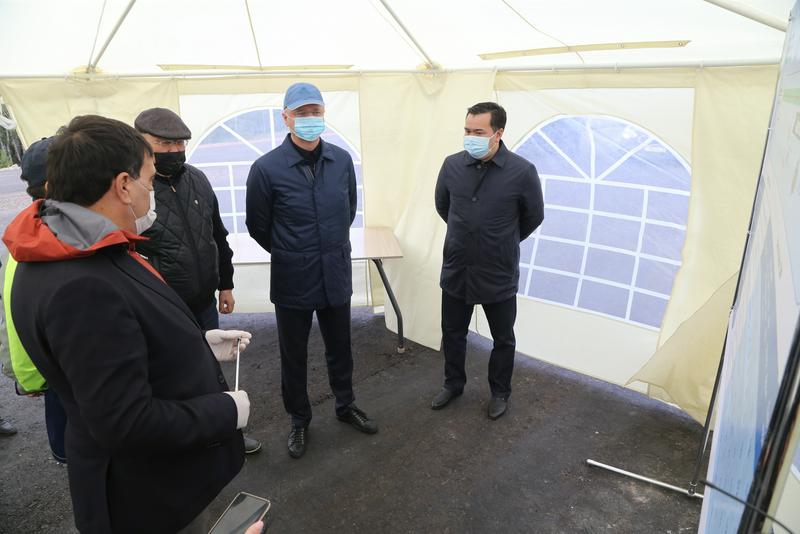 This year it is planned to complete the Northern and Eastern bypasses with a total length of 48.3 km. The bypass route will significantly relieve the roads inside the city of Karaganda.

In Karaganda Roman Sklyar inspected the reconstruction of the M-10 heating main from TPP-3. It will ensure uninterrupted and high-quality heat supply for about 60 thousand Karaganda residents.

In Saran Deputy Prime Minister visited Kazcentrelectroprovod LLP. The enterprise produces cable-wiring, telecommunication and electrical products, metal structures. Within five months of the current year the volume of production amounted to more than KZT1.7 billion. The products are used in the digitalization of villages. Moreover, the company exports goods to Russia, Uzbekistan and the EU. 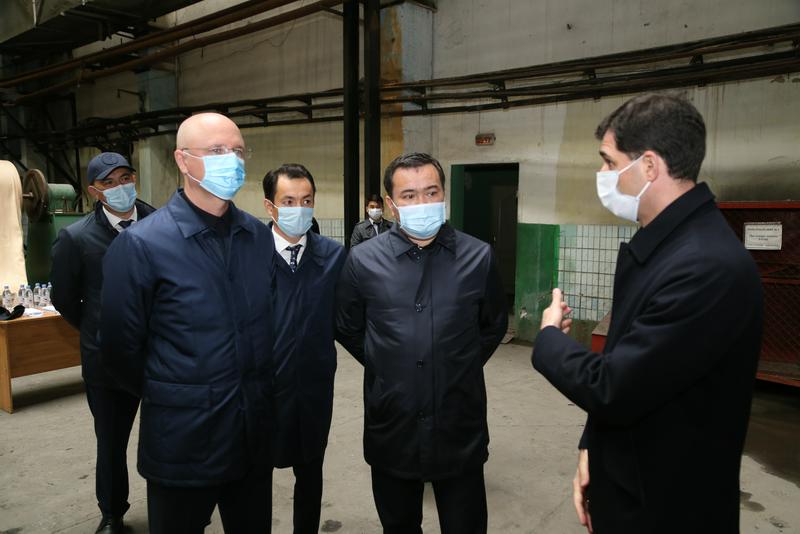 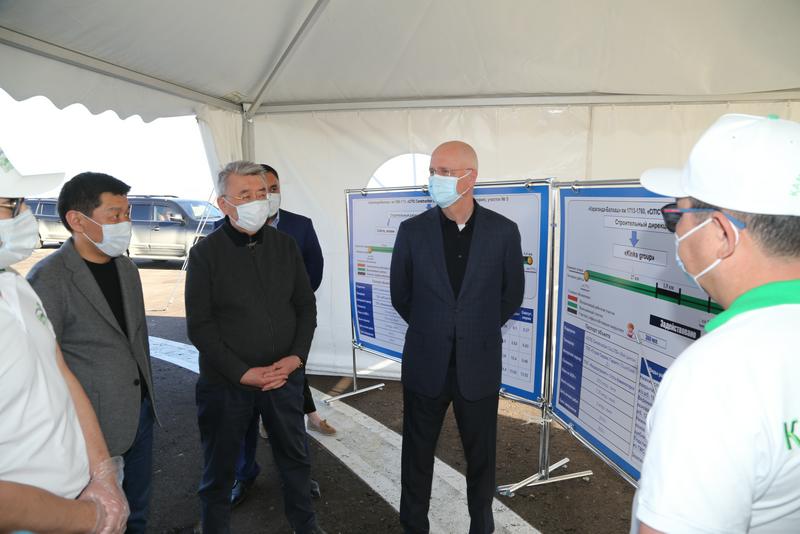 It is worth noting that Roman Sklyar and Zhenis Kassymbek signed a Roadmap for the implementation of an investment project for the production of buses.

During his visit to the region Sklyar inspected the progress of reconstruction of the Karaganda-Balkhash highway. 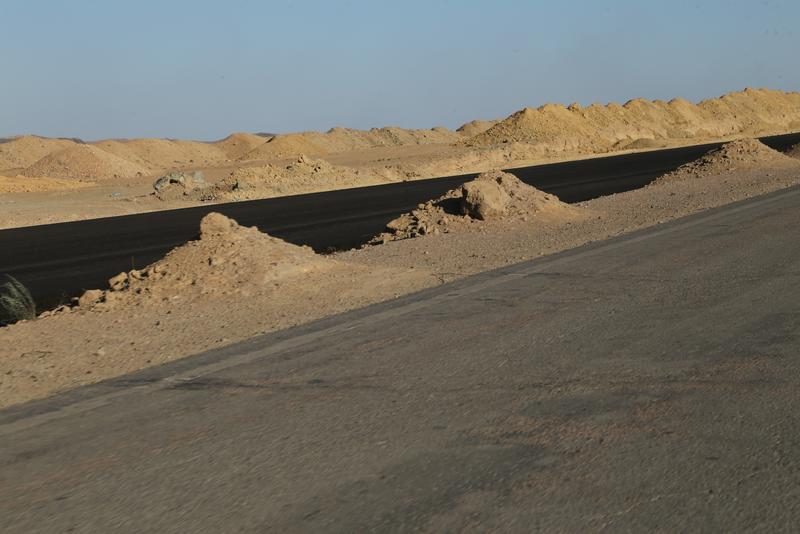 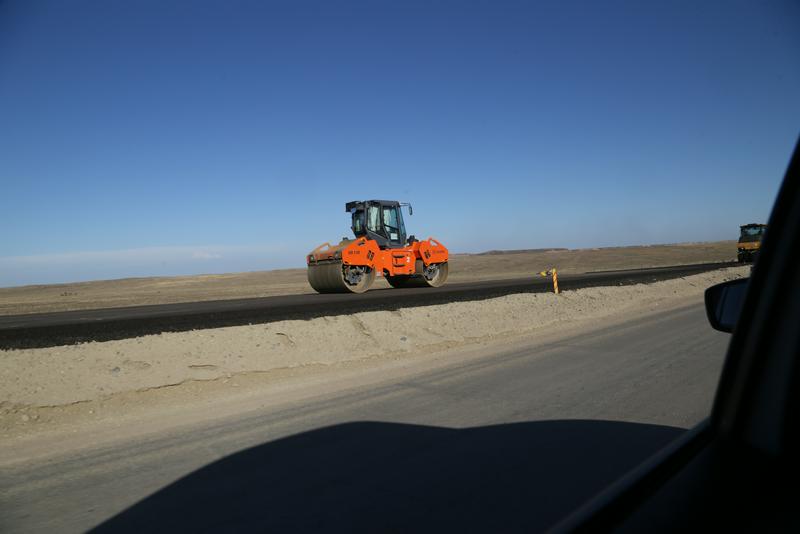 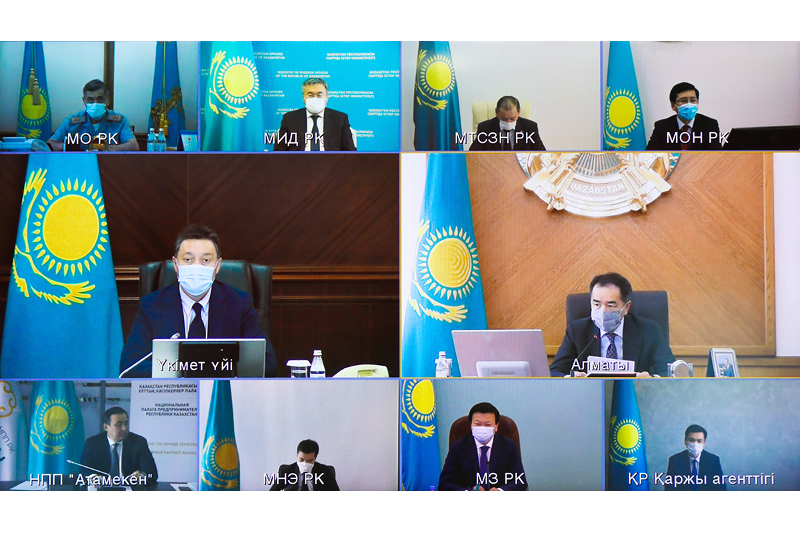 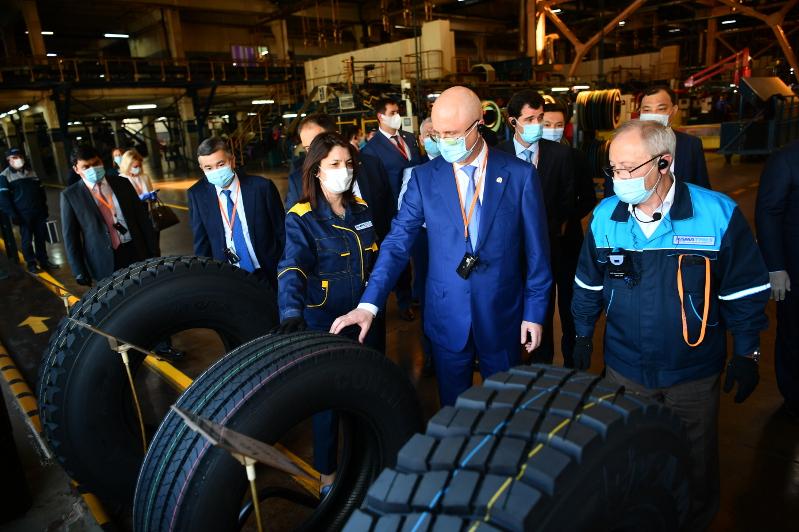 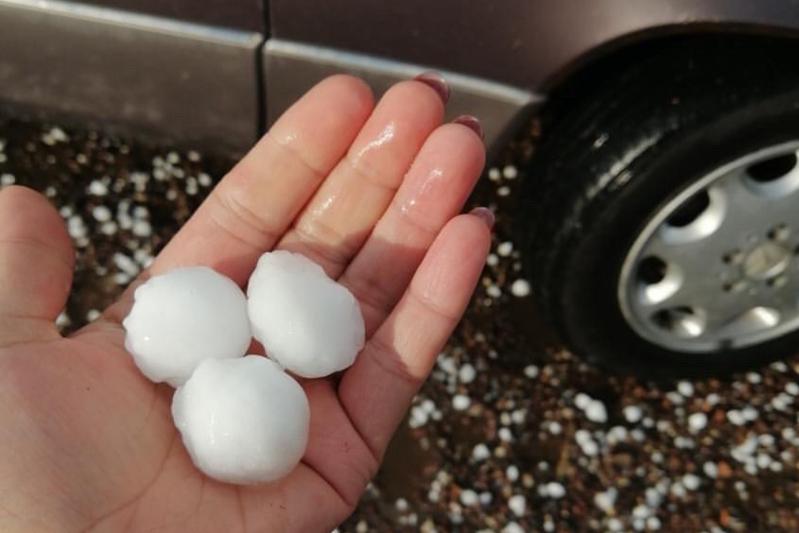