DG Azevêdo announces he will step down on 31 August 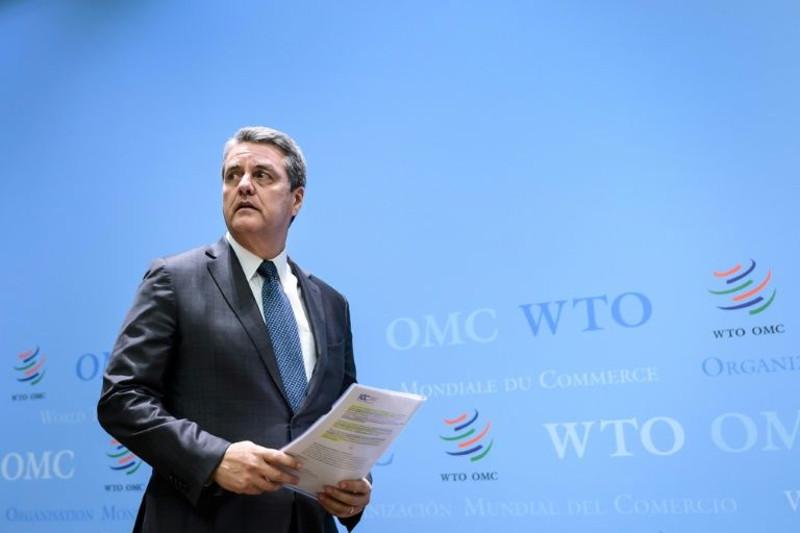 GENEVA. KAZINFORM At a virtual meeting of all WTO members on 14 May, WTO Director-General Roberto Azevêdo announced that he would step down on 31 August, cutting his second term short by exactly one year.

He said that bringing forward his departure would allow members to select his successor in the coming months, without diverting political energy and attention from preparations for the Twelfth Ministerial Conference, which is set to be held in 2021, the WTO’s official website reads.

«We must give my successor sufficient time to plan, together with you, the path not only for MC12, but for how that Conference fits into your plans for the future of the Organization,» he told members. «The earlier the new DG takes office the better.»

His full statement is below :