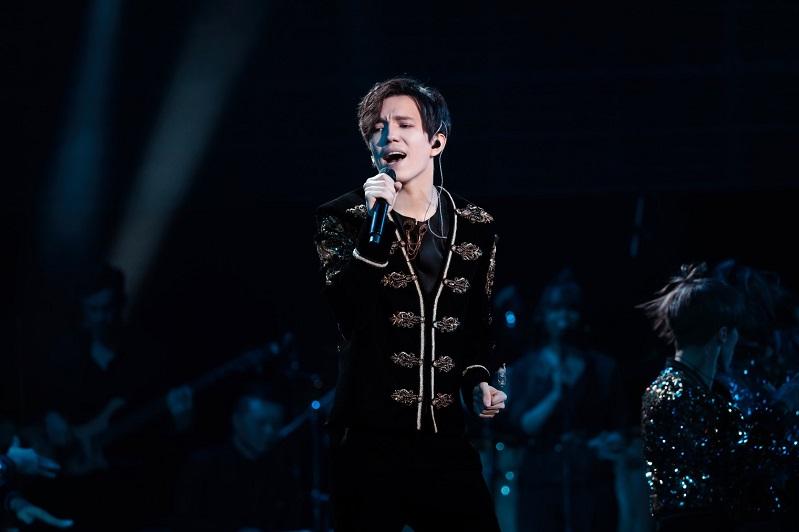 NUR-SULTAN. KAZINFORM – Kazakhstani singer Dimash Kudaibergen is set to give a solo concert in the capital of Latvia, Kazinform reports.

Dimash shared via Instagram video post that he looked forward to his only solo concert in Riga and invited his fans to the show.

He also added that the concert will take place at the Riga Arena.

Recall that that past weeks have been quite eventful for the Kazakhstani talent as he performed at the Igor Krutoi’s show in NYC, paid a visit to the UN Headquarters and met with Kazakhstani diplomats.

After that Dimash traveled to the Russian capital Moscow where he performed at another Krutoi’s show and was a special guest at the Vecherniy Urgant late-night talk show.

Finally, earlier today it was reported that the Kazakhstani crooner had appeared on the popular Chinese reality show called Mask Singer. 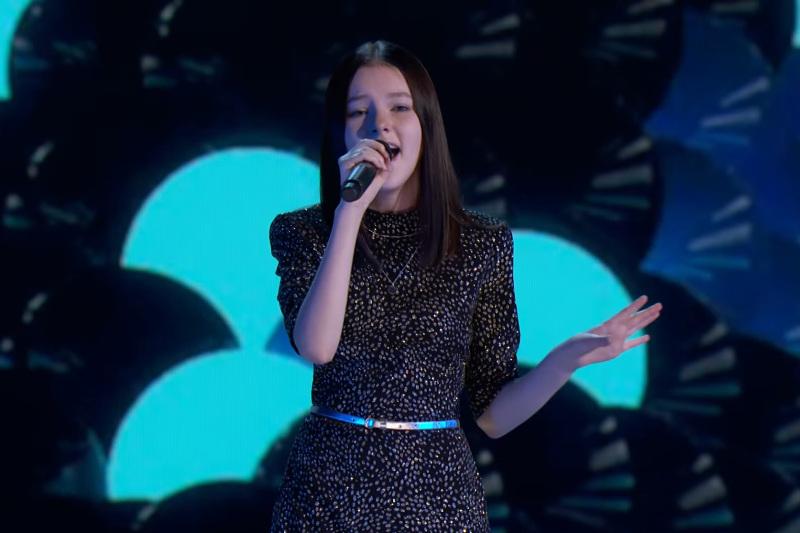 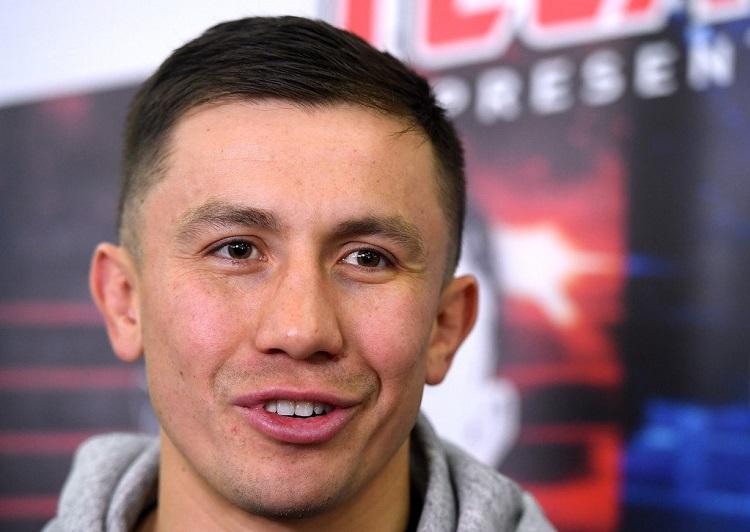