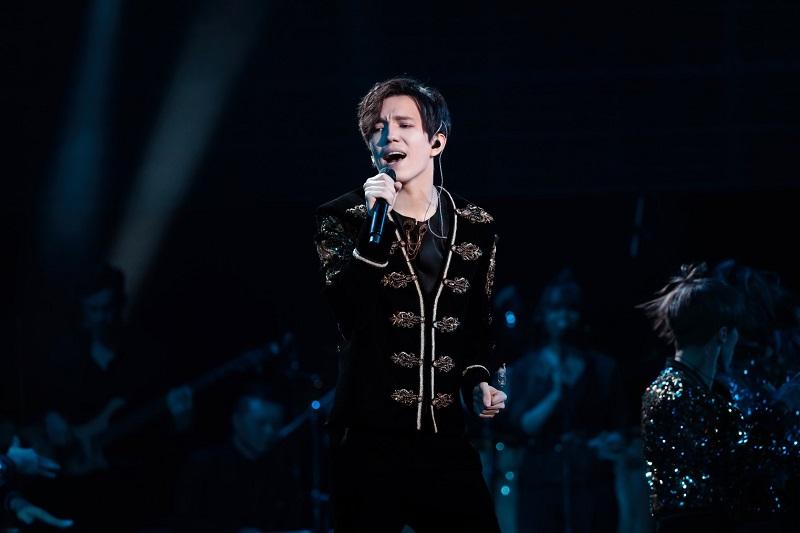 The Kazakhstani crooner will be a special guest of the ABU TV Song Festival in Tokyo later this week. Kazakhstan’s Khabar TV channel is going to air the exclusive TV version of the festival at 9:40 pm on November 22.

The festival is organized by the Asia-Pacific Broadcasting Union and Khabar Agency happens to be one of its members.

«We all know that Dimash Kudaibergen has a huge following in China and other Asian countries,» says Director of Khabar TV channel Dinara Bissembina. «The festival will bring together participants from such countries as the Republic of Korea, Japan, Indonesia, Australia, and Turkey.»

Dimash had already been interviewed by the Japanese TV channel NHK and shared the video of the interview on his Instagram account.

Mark your calendars to make sure you won’t miss Dimash Kudaibergen’s first-ever performance in Japan!